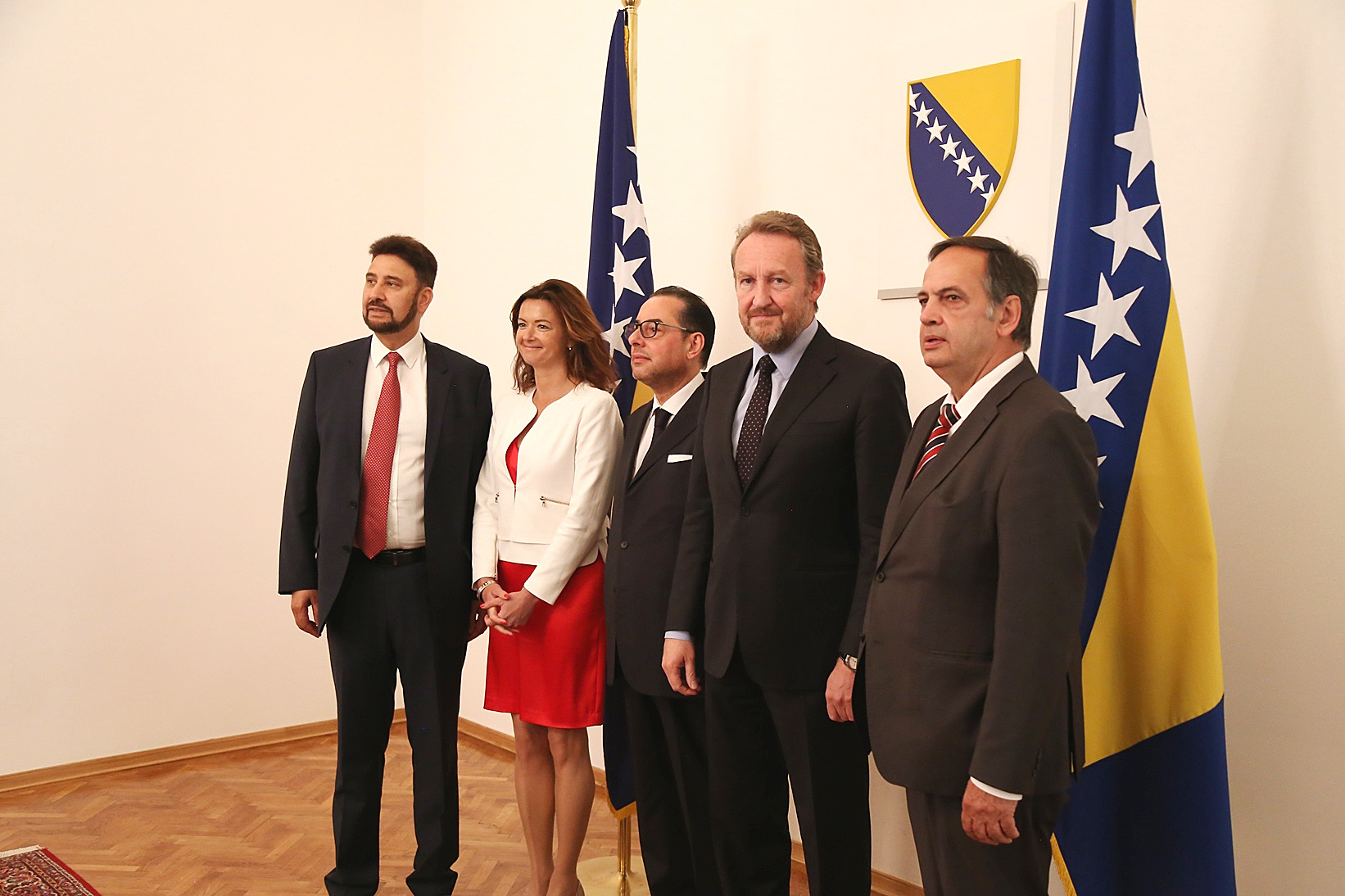 During today’s meeting with BiH Presidency Chairman Bakir Izetbegović, the delegation discussed BiH’s integration path towards the European Union, with special focus on the rule of law, ethnic coexistence, minority rights and the global threat of terrorism.

“I expect a functioning coordination mechanism to be urgently adopted, otherwise the positive momentum for BiH’s EU path might be lost. BiH has to be speaking with one voice vis-à-vis the EU and the lack of coordination means also a lack of EU funds. It is also crucial to speed up the implementation of the reform agenda and all the necessary economic and social measures. The massive brain-drain of young BiH citizens must be stopped and they should be given a promising perspective.”

“Religions must finally turn from a divisive element into a powerful leverage to build up cultural and political bridges. Especially in Bosnia where religions have been abused and politically exploited. The S&D Group is fully aware of the great importance embodied by inter-religious dialogue and we deeply support all the efforts that aim to enhance social and ethnic cohesion. We firmly believe that the future of Bosnia is in the EU. We urge the Bosnian political authorities to advance the process of reform in order to turn ambition into reality.”

Brussels: We hope that parties will agree to meet this week

IPARD-II, 95 million euros for investments in Albanian rural areas until 2020