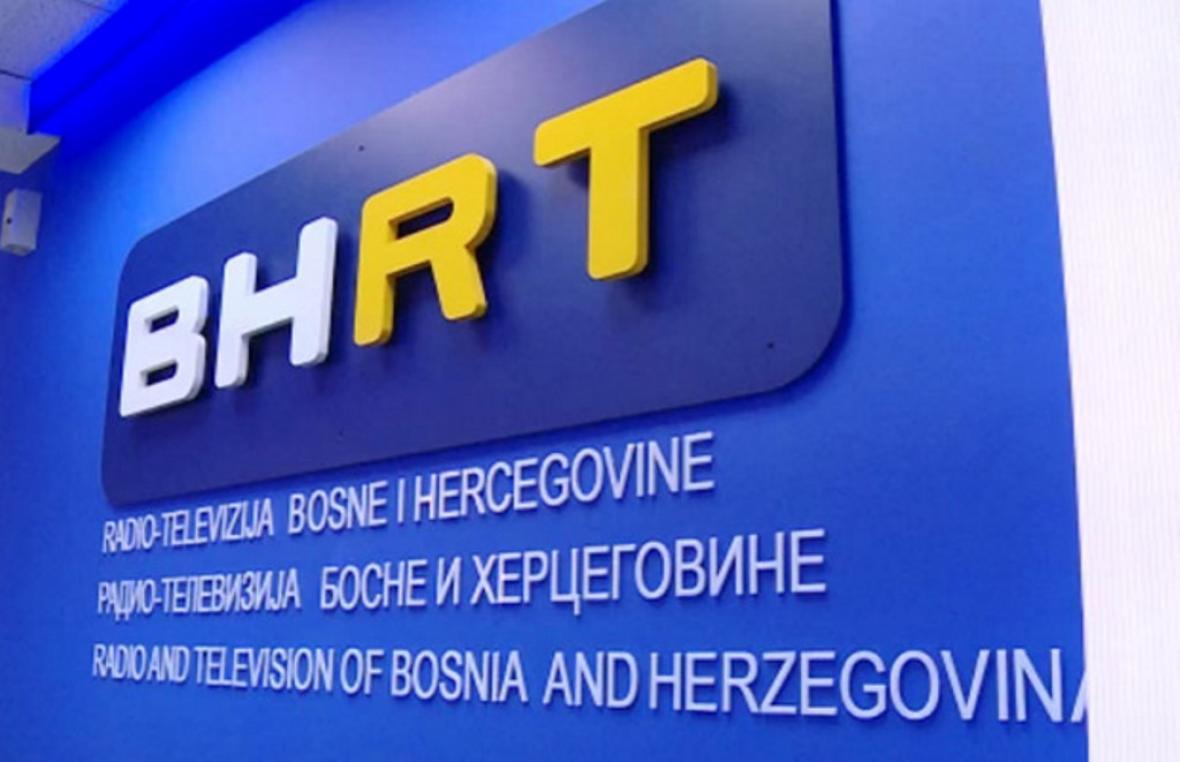 VIENNA – After numerous appeals made to Bosnian public authorities in the last four years, OSCE Representative on Freedom of the Media Dunja Mijatović has expressed her concerns on the dramatic situation of the public broadcasting system in the country, which is about to temporally suspend all broadcasting services as of 30 June 2016. The decision comes from BHRT – Radio Televizija Bosne i Hercegovine’s Steering Board, who called on BiH institutions to fully implement the appropriate public service broadcasting.

Already in 2013, the Representative elaborated a set of recommendations that eventually has not been implemented by BiH public authorities (the full legal review is available at www.osce.org/fom/94107). In her last message, delivered on the 31 May 2016, Mijatović called on Bosnian institutions and the Steering Board to act immediately, fully implementing the law, in order to prevent any closure of BHRT.

Kukan: No change in relations between Belgrade and Brussels