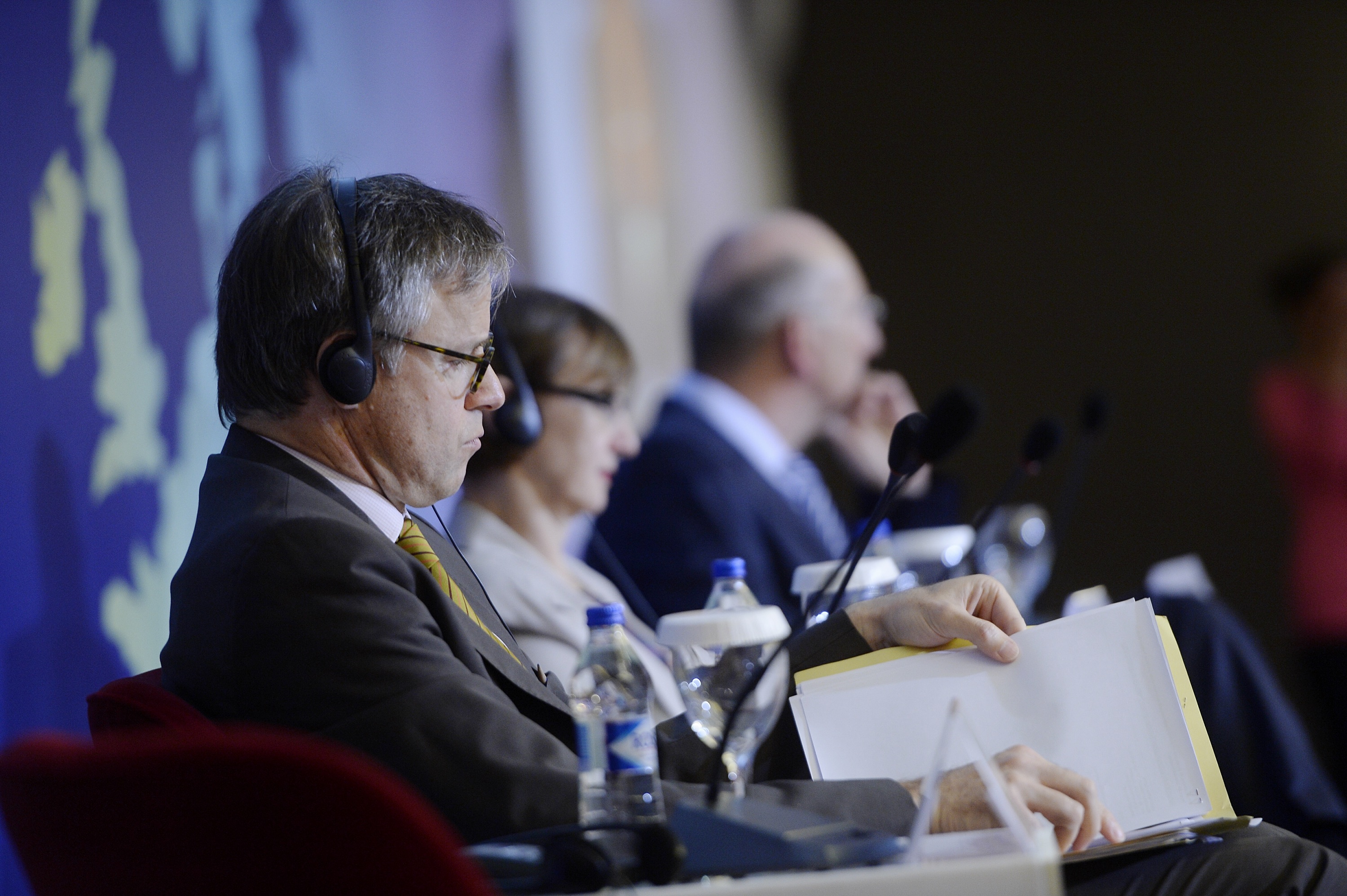 BELGRADE – The German and French ambassadors to Serbia, Axel Dittmann and Christine Moro, on Thursday expressed hope that negotiation chapters 23 and 24 in Serbia’s EU accession talks will be opened soon, but declined to speculate whether this will happen by the end of June.Speaking to reporters, Dittmann said that he is confident that the chapters will be opened in the near future.

We are finalising our dialogues in Brussels and I am very optimistic about it happening soon – those are two very significant chapters and I believe that we will see a new dynamics in the accession process, Dittmann said.

When asked if the chapters will be opened by the end of June, Dittmann declined to specify a date, but added that the chapters are very likely to be opened soon and that the outcome of the UK’s referendum on leaving the EU will have no effect on this.

Moro said that she shares Germany’s support for opening the chapters soon, adding that they are the core of reforms in Serbia.

We believe that continuing those reforms is very important – we are working very strongly with partners to achieve the results in the soonest possible future, Moro said

Albanian Parliament to hold first round of voting for new President