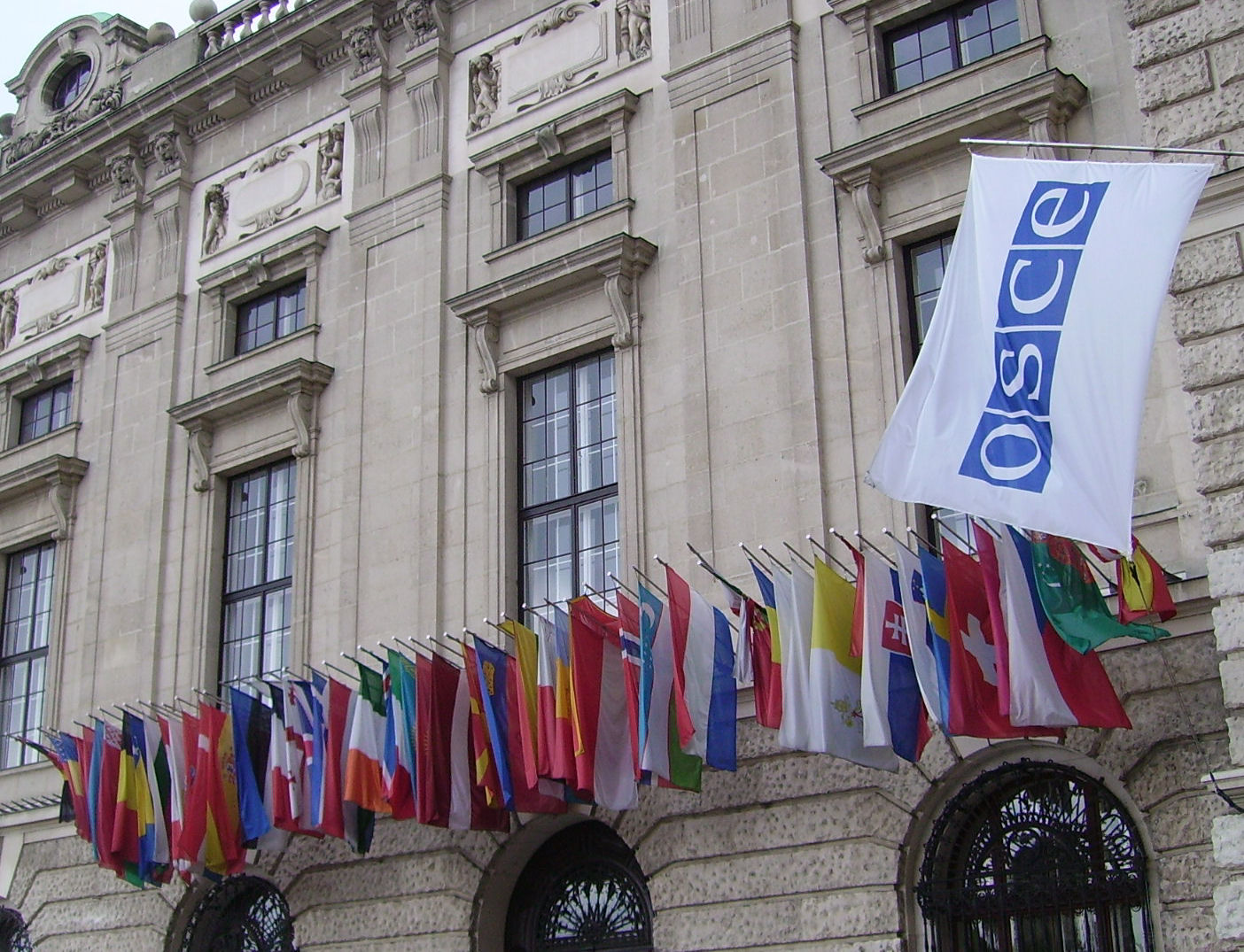 BRUSSELS – After the visit of OSCE Chairperson-in-Office Frank-Walter Steinmeier in Albania on 14 June, OSCE Ambassadors have planned to visit Bosnia from 19 to 22 June. In their visit of Sarajevo and Travnik, the Ambassadors will meet BiH Members of the Presidency, the Minister of Foreign Affairs, the representatives of the Inter-Religious Council as well as representatives from the media, civil society and international organisations.

The visit will be focused on the role and work of the Mission in BiH, showing the areas where the Organisation is contributing to help the country in having a peaceful, stable, tolerant and non-discriminatory environment. It will include a visit of a storage site for weapons taken out of use, an initiative which is related to the 20th anniversary of the Sub-Regional Arms Control Agreement in Western Balkans, signed on 15 June 1996.

The Head of the OSCE Mission to BiH Jonathan Moore conveyed that the visit will foster understanding among Heads of Delegations of the country and the Mission’s role, including its work at the local level.

CEI: Support for the European path of BiH