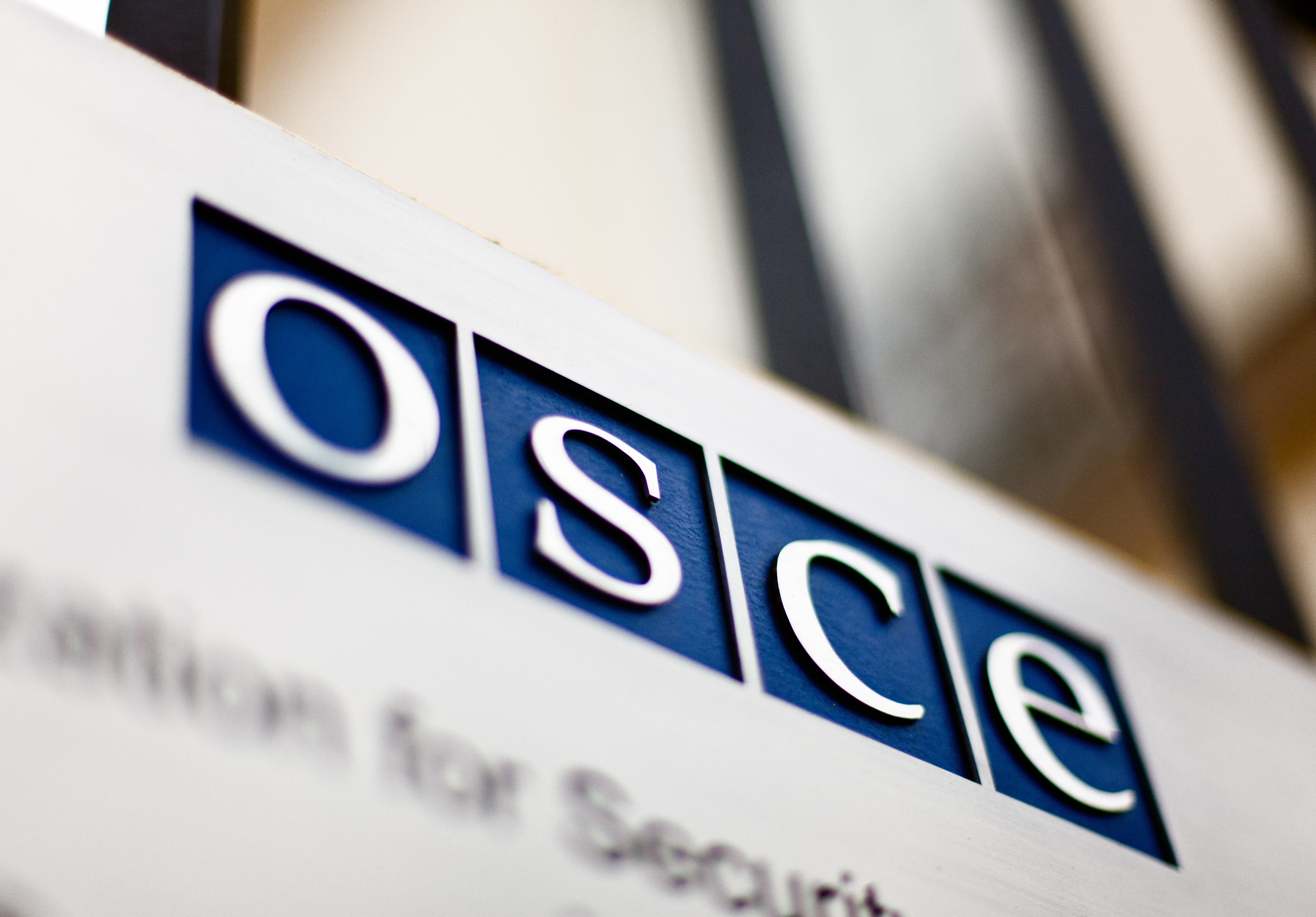 Thanking for the contribution, Chairman Zvizdić noted the importance of the OSCE presence in terms of progress, especially in the areas of defence reform and the election process reform, in addition t securing peace, safety and stability in OSCE operation areas.

He informed Ambassadors of the current economic and political developments in BIH and of the activities related to fulfilment of goals on the European Union accession road. He said that the renewed European Union approach to BIH offered a new dimension to the European prospects of BIH. He mentioned relevant breakthroughs in combating corruption, strengthening of rule of law and democratic institutions and human rights protection mechanisms.

Chairman Zvizdić informed Ambassadors of the situation as to the freedom of expression.

“It is important to have free media and that journalists may work without pressure. We try to improve substantially both institutional and political environment for a full freedom of expression. Under the Council of Ministers recommendation, The Institution of Ombudsman will this year develop a special report on position of journalists and on cases of threat to journalists, which will serve as a guideline for further activities in this area”, Chairman Zvizdić said on that occasion.

He thanked to Ambassadors of Germany United Kingdom, OSCE Mission in BIH and BIH Mission in Vienna for the arrangement of this meeting. He said BiH is committed to compliance to basic OSCE documents and principles. He underlined that OSCE in BIH has been assisting in peace reconstruction for now 21 years.

Deputy Prime Ministar of the Slovak Republic Lajčak: Sending the questionnaire to BiH possible in July