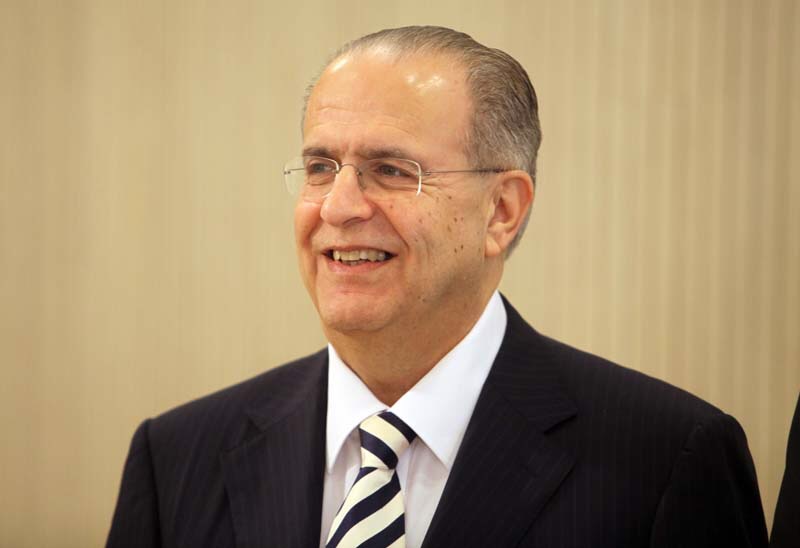 LUXEMBOURG – The Foreign Minister of Cyprus Ioannis Kasoulides, yesterday at the Council of Ministers of Foreign Affairs in Luxembourg, said that it is wrong to think that the European Union is the remedy for all the problems that Macedonia is facing.
Kasoulides said that the situation in Macedonia is causing concern and that people have the right to seek a solution to their problems.

“It would be wrong to think that the EU is a remedy for all the problems of FYROM” – said Kasoulides, noting that, above all, the country itself is the one that should take the necessary measures.

The Greek Foreign Minister Nikos Kotzias, at yesterday’s meeting stressed that the main problem in Macedonia is the lack of democracy, but also he opposed the idea of ​​imposing sanctions because of the political crisis, saying it would be counterproductive.

The Foreign Affairs Ministers, did not bring any conclusions yesterday about the political crisis, but sent a message that Macedonia’s politicians must commit to open dialogue and should fully implement the Treaty of Przino.

Montenegrin Parliament to vote on NATO membership in Cetinje