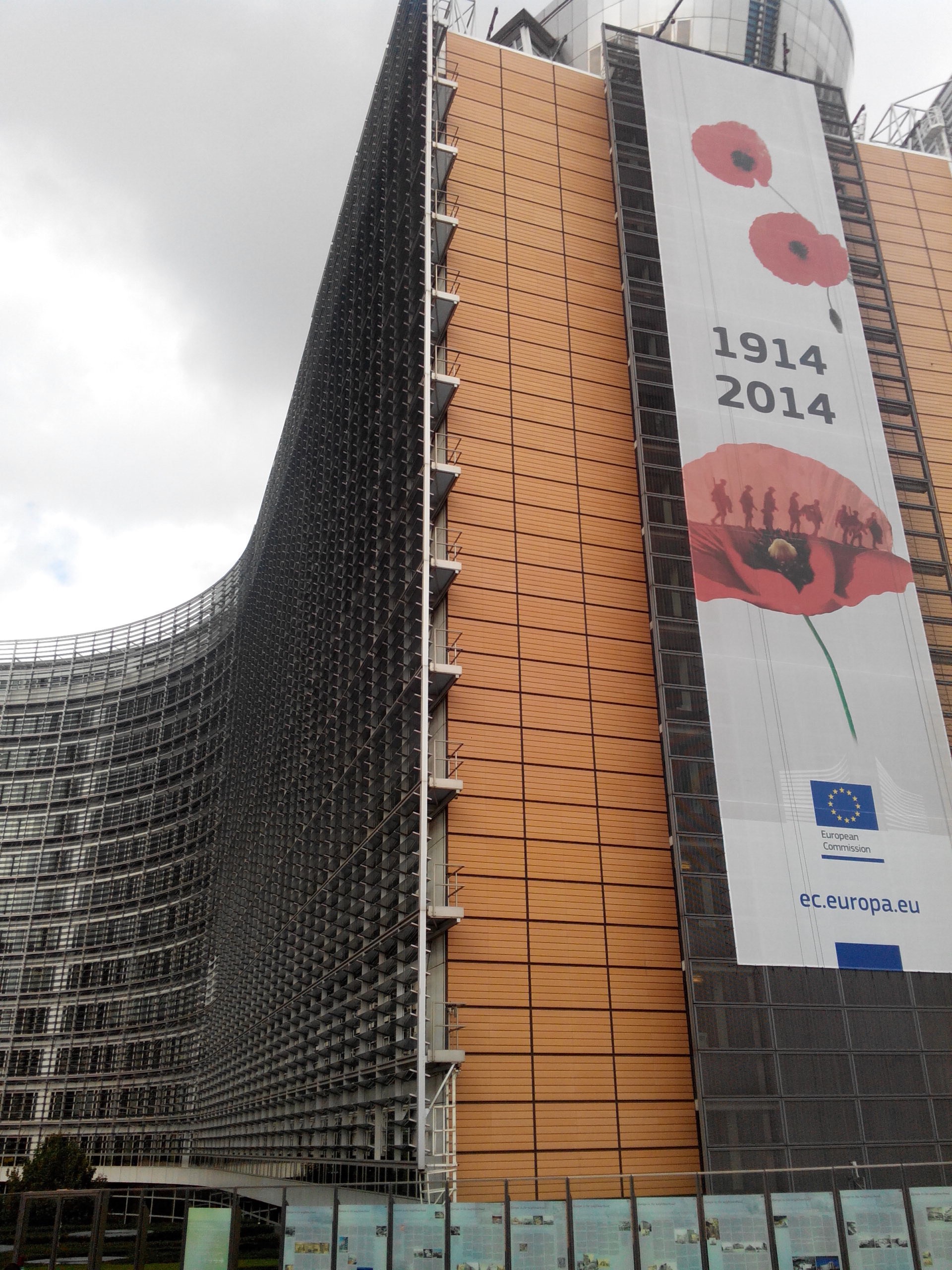 BRUSSELS – Serbia could open new chapters in its EU accession talks on June 30, diplomatic sources in Brussels have told Tanjug.
All technical procedures related to coordinating a draft of the common EU negotiating position for Chapters 23 and 24 could be completed by next Monday at the latest within the Working Party on Enlargement and Countries Negotiating Accession to the EU (COELA), the sources said.
Without a debate, the green light for opening the chapters could be given at a meeting of the Committee of Permanent Representatives in the European Union (COREPER), scheduled for Wednesday, June 30.
An intergovernmental conference could be held in the afternoon of the same day to open the new chapters with Serbia, an unnamed diplomat told Tanjug in Brussels.
Coordinating a common negotiating position for Chapter 23 in the accession talks with Serbia is on the agenda of the Council of the EU working group on the Western Balkans.
Diplomatic sources in the EU told Tanjug that efforts have been under way over the past few days to coordinate an existing draft with demands from Croatia, Romania and Bulgaria, which mostly relate to national minority rights.
At the same time, the sources said that a declaration aimed at mending the relations between Serbia and Croatia, signed by Serbian Prime Minister Aleksandar Vucic and Croatian President Kolinda Grabar Kitarovic on Monday, should provide an impetus for reaching the consensus required to open new negotiation chapters.