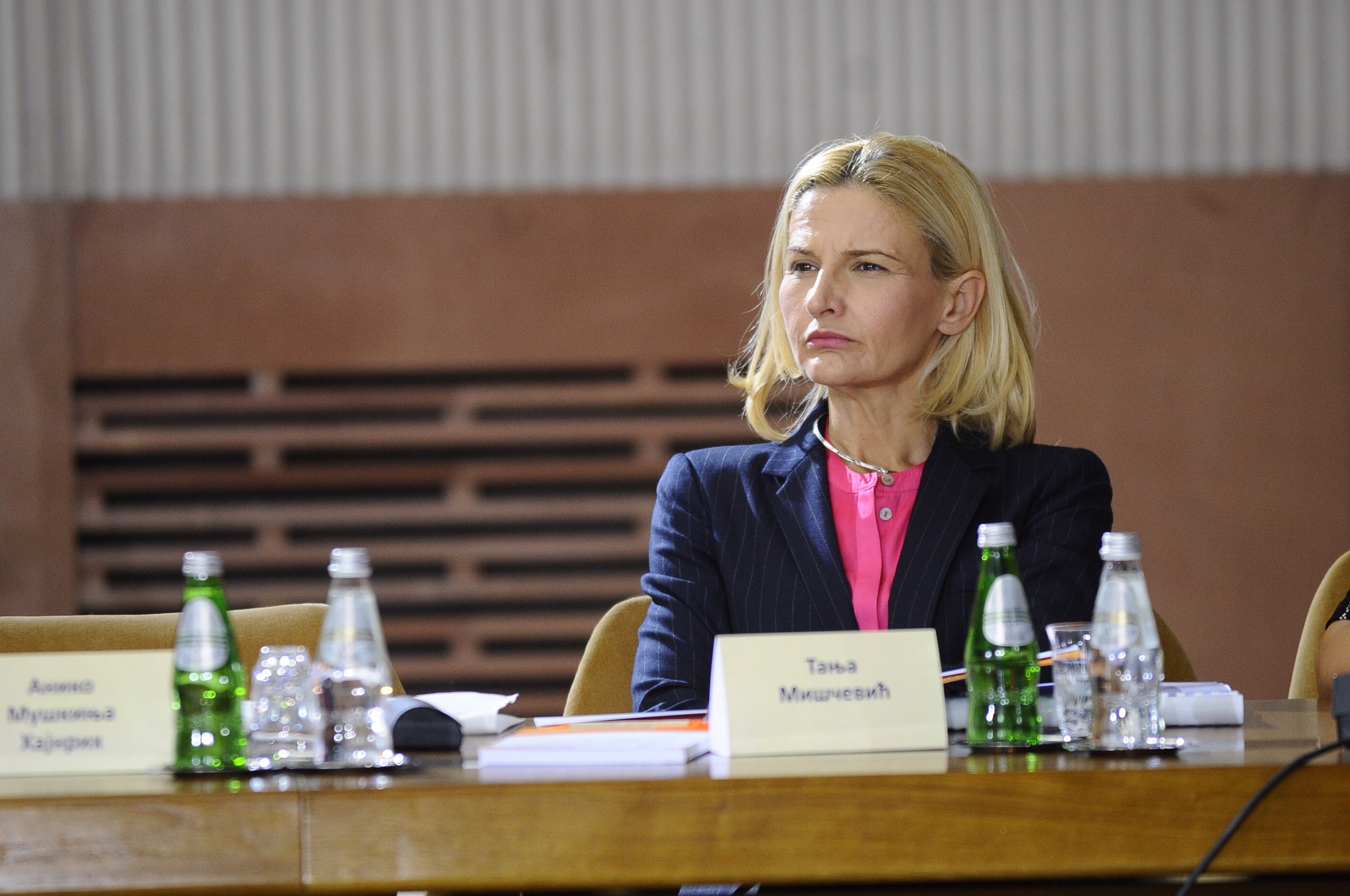 BRUSSELS/BELGRADE- An end-of-June opening of chapters 23 and 24 in Serbia’s EU accession talks has not been put in doubt, Serbia’s chief EU negotiator Tanja Miščević said on Wednesday.“Everyone in Brussels is striving to ensure that the chapters are opened by the end of the Dutch EU presidency. There is still time for that – I cannot say that there is too much, but there is still time to get everything done,” Miščević told Tanjug.

Discussions are under way about the text of a common EU negotiating position on chapters 23 and 24, she said, adding that she is not aware of special demands from any country, including Croatia.

“The matter is in the hands of the member states, but let us hope for a positive outcome,” Miščević said.

Diplomatic sources in Brussels told Tanjug on Tuesday that Serbia could open new chapters in its EU accession talks on June 30.

All technical procedures related to coordinating a draft of a common EU negotiating position for Chapters 23 and 24 could be completed by next Monday at the latest within the Working Party on Enlargement and Countries Negotiating Accession to the EU (COELA), the sources said.

Without a debate, the green light for opening the chapters could be given at a meeting of the Committee of Permanent Representatives in the European Union (COREPER), scheduled for Wednesday, June 30, the sources said.

An intergovernmental conference could be held in the afternoon of the same day to open the new chapters with Serbia, Tanjug has been told in Brussels.