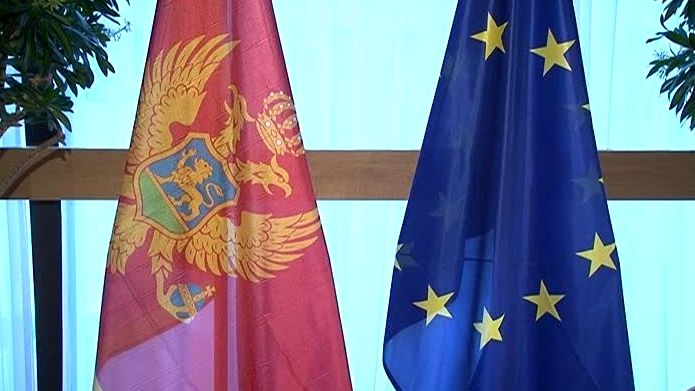 BRUSSELS – On Monday 20 June, it was held the 7th Stabilisation and Association Council between the EU and Montenegro, assessing the advancement of the small Balkan State in its accession negotiations with the EU. So far, Montenegro has opened 22 chapters, two of which have been closed (Ch. 25 and 26, Science & Research and Education & Culture respectively). With this last Council, two more chapters have been opened and, in addition to that, they also expressed the intention to possibly open two more chapters at the next Stabilisation and Association meeting. A summary :

The Council assessed that progress has been sufficiently achieved in the areas of Judiciary and Fundamental Rights (Ch. 23) and Justice, Freedom and Security (Ch. 24), where the implementation of the Action Plans has brought significant progress in legislative reform and institution-building. Nonetheless, they reminded that the Special Prosecutor’s Office and the Anti-Corruption Agency now need the necessary resources in order to fulfil their mandates and be in line with the EU requirements. With respect to the protection of Human and civil rights (including equal rights for the LGBT community, women’s rights, gender equality and protection of minorities), the Council has welcomed the efforts made by Montenegro and has called on National Public authorities to address the remaining issues, including regular reporting of the Action Plans and the mechanisms of control of the funds for national minorities and religious communities. The Council has also noted that attacks against LGBT community continues to be a serious concern for the EU.

A positive message has been delivered with respect to Foreign Policy and external relations, which correspond to chapters 30 and 31. The Council has put a particular emphasis on the constant and constructive commitment of Montenegro in regional cooperation and stability, welcoming several initiatives that the Country has launched in the area and the signature of bilateral agreements (i.e. the border agreement with Bosnia and Herzegovina).

On media freedom, the Council has encouraged Montenegro to pursue its efforts, stressing in particular on the resolution of old cases about violence and intimidations to journalists. In relation to that, they also welcomed the implementation of the constitutional amendments linked to the judicial reforms. The same applies to the public administration reform.

With regard to the economic criteria, they acknowledged that Montenegro’s economic recovery has accelerated in 2015. The Council has encouraged public authorities to continue the efforts to improve competitiveness and broaden the export base. They welcomed the progress made in aligning the legislation with the acquis and approved the implementation of IPA (the EU financial assistance to candidate countries, Instrument for Pre-accession Assistance) projects.

Thaçi: I hope that the issue of CSM will be resolved early in 2017