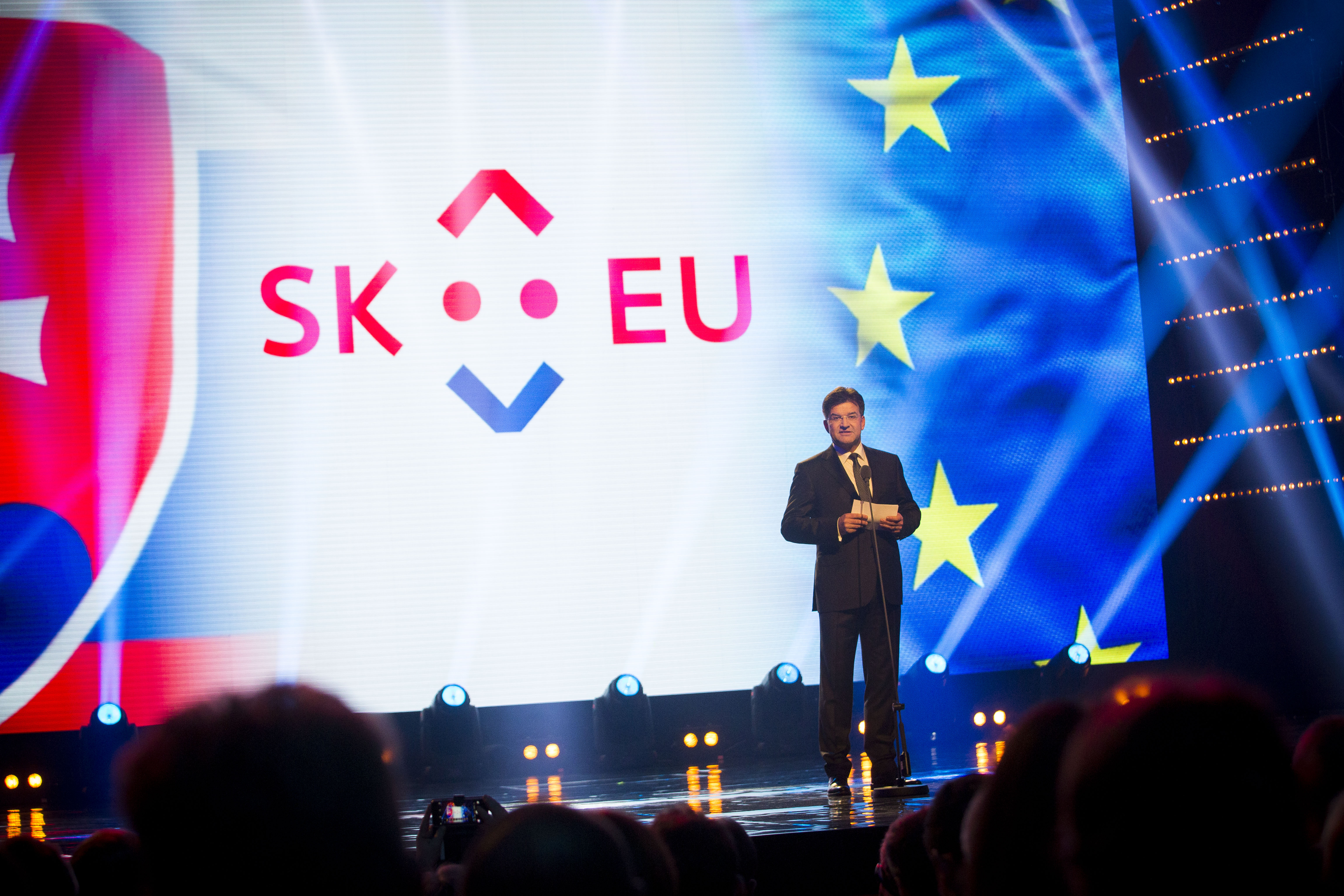 EWB Op-Ed by Miroslav Lajčak, Minister of Foreign Affairs of Slovakia, which is set to assume EU Presidency on 1st of July 2016.

The enlargement is generally considered to be one of the most successful EU policies. We, in Slovakia, have our recent own experience with it. Slovakia is one of the examples how the enlargement helps to transform and modernise a country and make it a successful EU member. We joined the EU 12 years ago and now, for the first time, we are taking over the rotating Presidency in the Council of the EU.

Slovakia has been consistently supporting the policy of EU enlargement and this is also reflected in our program for the 6 months at the helm of the Council of the EU.

When it comes to the enlargement our aim is to maintain the credibility of this policy and that´s why we made it one of our four priorities.

We hope that during our Presidency it will be possible to reach concrete progress in the accession process of the Western Balkans countries and Turkey. It will primarily depend on the efforts of the aspirant and candidate countries themselves. Slovakia as the EU Presidency will be an honest broker and unbiased mediator in this process.

The individual aspirants and candidates are at different stages of their integration process. Consequently, our approach how to help them moving ahead will differ accordingly.

Each country in the accession process knows very well what they have to do and achieve in order to advance on the integration path.

Real, tangible progress and delivery on commitments is the best way how to prove their determination. It also helps to eliminate any grounds for scepticism in the EU and to convince the EU members about moving the successful aspirant or candidate to the next stage of the accession process.

It is part of the credibility of the enlargement policy that once the aspirant and candidate countries deliver on the necessary criteria, the EU responds with an appropriate decision about moving them further up in the process.

Slovakia is a living proof that enlargement works. Our success story is the result of clear European perspective and decisive, far-reaching reforms undertaken with the help and assistance of the EU. Nowadays we are firmly anchored in the integration core of the EU – as part of Schengen zone and Eurozone. And with our Presidency we want to show that we are also able to deliver on one of the membership duties – heading one of the three most important EU institutions as an effective and capable manager. We also want to encourage our friends and partners in the Western Balkans that they can make it – the intense efforts and demanding reforms are paying off eventually – they bring results if done properly and with determination.

Given our own experience, the enlargement policy is one of the most effective transformation tools. It is thus a key instrument for stabilising our neighbourhood. We want to actively communicate to our Western Balkan partners that the path towards the EU leads via doing own homework. And at the end of our 6 months Presidency we would like to see a tangible progress of these countries on their way to the European future.

Miroslav Lajčak is the Minister of Foreign Affairs of Slovakia. Between 2001 and 2005, Lajčák was based in Belgrade as Slovakia’s Ambassador to the Federal Republic of Yugoslavia (later Serbia and Montenegro), Albania and the Republic of Macedonia. From 2007 to 2009, Lajčák served as the High Representative for Bosnia and Herzegovina/EU Special Representative for Bosnia and Herzegovina. He also assumed the position of Managing Director for Russia, Eastern Neighbourhood and the Western Balkans in the EU’s External Action Service (EEAS) from 2010 to 2012. Lajčak is one of the candidates for the position of UN Secretary General at the 2016 elections.

Kocijančič on the decision by the SDSM: Every party is responsible for its actions

Joint statement by Donald Tusk, Martin Schulz, Mark Rutte, and Jean-Claude Juncker on the outcome of the United Kingdom referendum