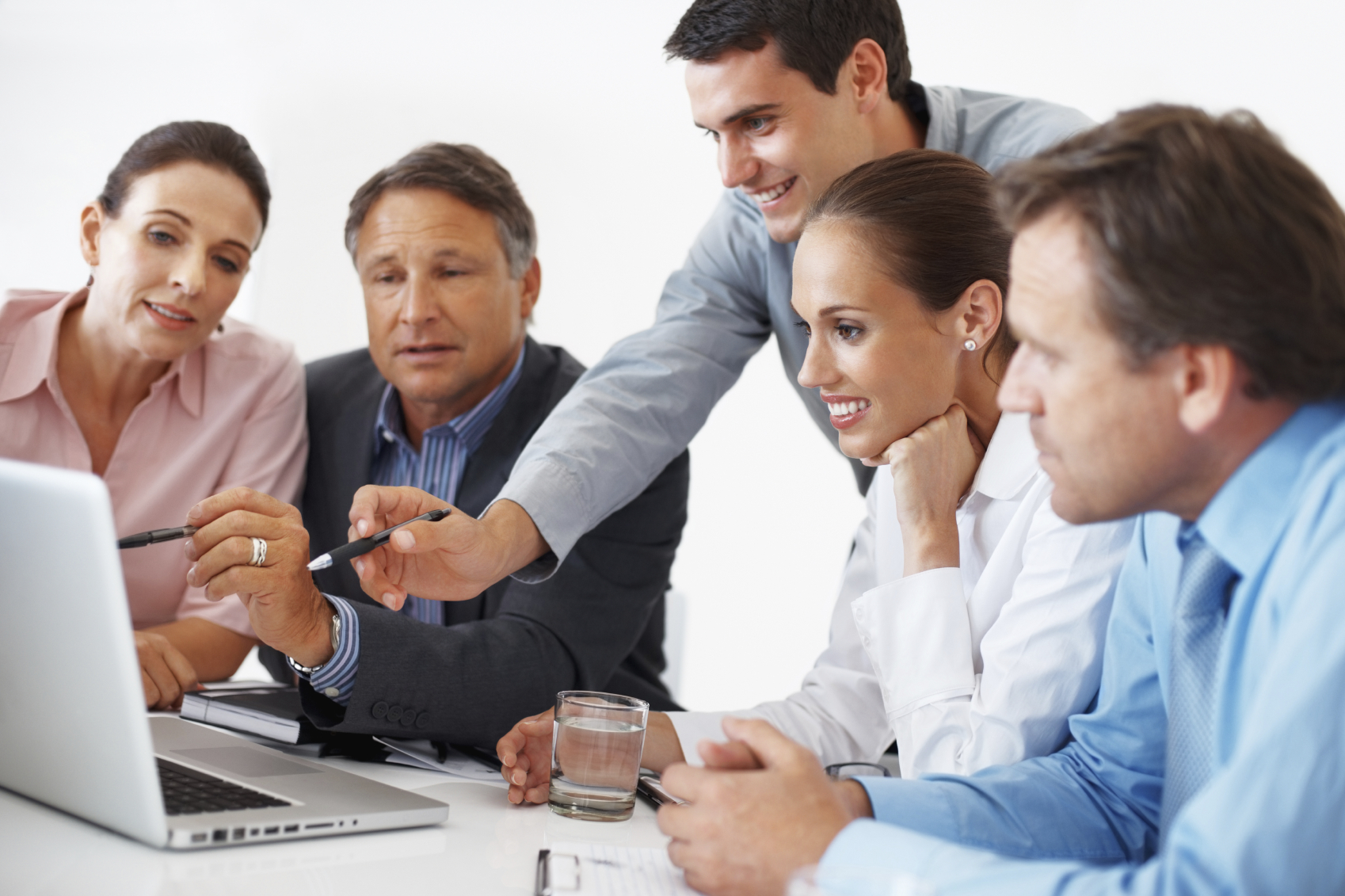 The Employment and Social Affairs Platform (ESAP) project will focus on advancing and strengthening regional cooperation on employment and social affairs through various activities such as capacity building of governmental agencies, tripartite councils, social partners, labour inspectorates and employment services throughout the region, exchange of experiences and good practicesand the development of a sub-regional community of practice. ESAP will also support the preparation and implementation of the Economic Reform Programmes (ERPs) and Employment and Social Reform Programmes in areas of employment and social affairs led by the respective Ministries of Labour, under the guidance of DG Employment and as a mandatory part of the EU enlargement process.

Antonio Graziosi, the Director of the ILO Office for Central and Eastern Europe, highlighted the importance of creating a community of practice among labour market institutions in the Western Balkans and between the Western Balkans and the European Union. “This will contribute towards creating a common culture on employment and labour issues over and above country programmes and projects. It is interesting to note that, while the process of European integration is facing challenges these days, neighbouring countries in Europe continue to see the EU membership as a historical opportunity for enhancing their political stability, economic growth and social inclusion. The ILO is ready to contribute to this process by bringing its worldwide experience to help identify and address decent work challenges and adapt, validate and apply international good practices”, said Mr Graziosi.

The project is supported and financed with 3 million EUR by DG Employment, Social Affairs and Inclusion of the European Commission. The headquarters for the implementation of the project are located in Sarajevo, Bosnia and Herzegovina.

Cormack and Wigemark: BiH need to accept the adaptation to the SAA