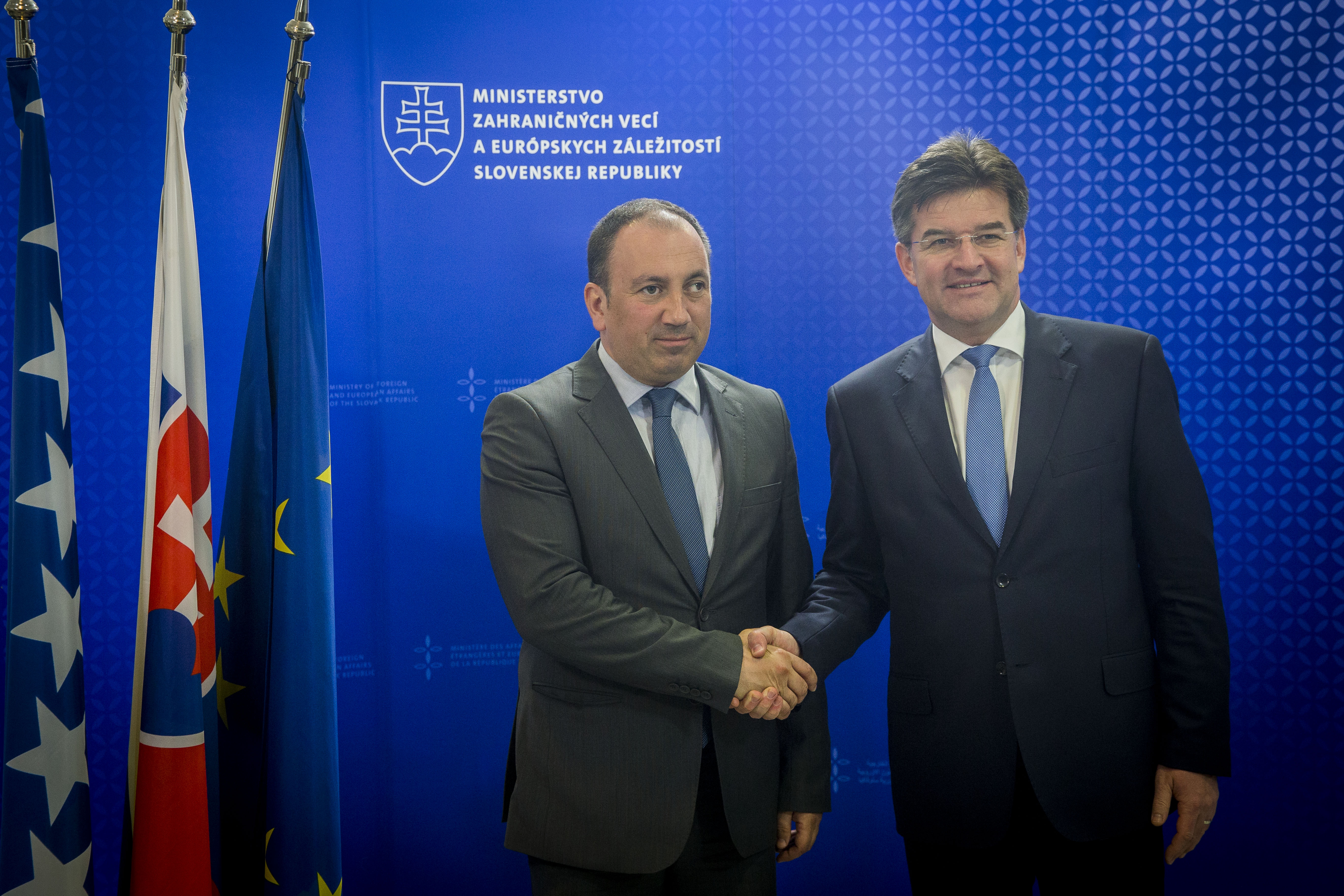 PARIS – At a moment of existential crisis for Europe, we believe that civil society need to be at the core of a renewed effort and vision to face common challenges.

The Civil Society Forum brings together activists and representatives of civil society from the European Union and the Western Balkans to formulate recommendations for the future of the European project, and integration of the Western Balkans countries. This forum is organised on the occasion of the 3rd intergovernmental summit of Western Balkans and EU countries to be held in Paris on the 4th July 2016. It follows the Civil Society Forum held in Vienna in August 2015, and in Novi Sad and Belgrade in May 2016, where four main policy areas have been identified as priorities for the Western Balkans region. Migration, climate change and green growth, bilateral disputes and youth cooperation will be part of the Paris Forum Programme and are likely to be discussed by the political leaders.

Transversal issues of democratic governance, the role of civil society and respect of fundamental rights will also be addressed. The forum is open to other topics, developed on the suggestion of the participants. The two days of activities will be structured around workshops, dialogue with European and national parliamentarians, cultural activities and an open public citizen’s summit on European solidarity. Some of the participants will be Pervenche Berès, Ulrike Lunacek, Tanja Fajon, Alojz Peterle, Richard Howitt and Majlinda Bregu. Moreover, presentation of the recommendations of the Civil Society Summit by representatives of the Civil Society Forum will be given to Harlem Désir, Secretary of State for European Affairs (France), Sebastian Kurz, Minister of Foreign Affairs (Austria) and Sandro Gozi, Secretary of State for European Affairs (Italy).

The forum is open to all civil society organisation representatives who want to engage in a long term process of collaboration across borders and in the making of strong policy proposals for the future of Europe and the region of the Western Balkans. The forum is coordinated by European Alternatives, ERSTE Stiftung, European Fund for Balkans, Friedrich Ebert Stiftung, Citizens for Europe and the Charles Léopold Mayer Foundation.

EU: No consensus to open chapters 23 and 24 with Serbia

Vučić, ambassadors of EU MS: Serbia will not change its priorities, goals