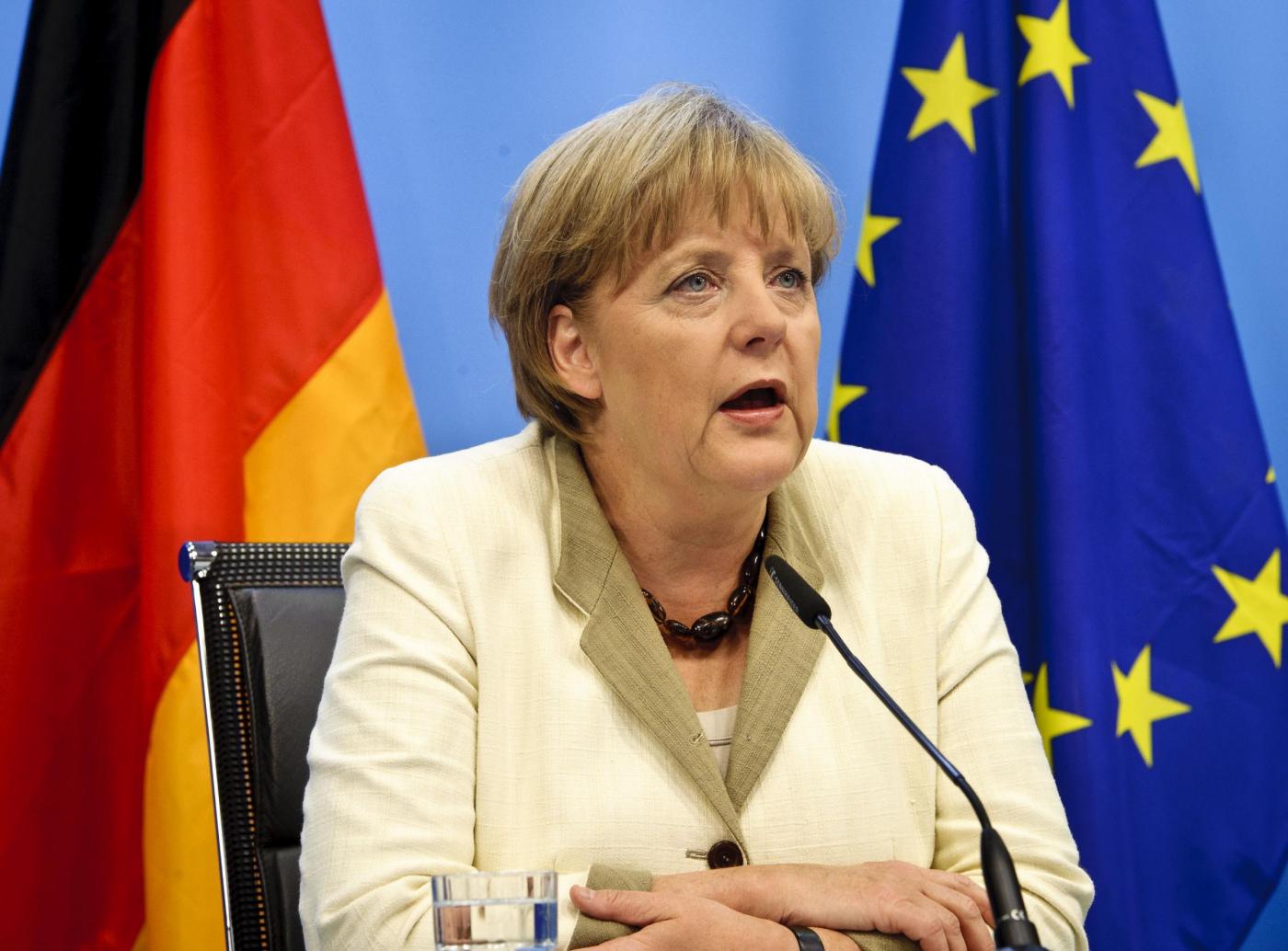 German Chancellor Angela Merkel has said that the goal of the Paris Conference on the Western Balkans, which is taking place on Monday, 4 July 2016, is to facilitate the accession of Western Balkans states to the European Union and strenghten in a practical sense the stability and peace in the region.

Paris Conference, which is organized under the auspices of the “Berlin Process” is the third such event connecting leaders of Western Balkans states – Serbia, Bosnia and Herzegovina, Montenegro, Kosovo, Macedonia and Albania, and representatives of several EU states – Germany, Austria, France, Italy, Croatia and Slovenia. The previous two conferences were held in Berlin and Vienna in 2014 and 2015, respectively.

Merkel has stated that she does see an European perspective for Western Balkans states, but that their EU acession process will have “different speeds”, which should mean that they will integrate into the EU at different stages without a Western Balkans “enlargement Big Bang”.

Janjić: Montenegro’s accession even more significant in light of Brexit

Remarks by Commissioner Hahn at the Western Balkans Business Forum