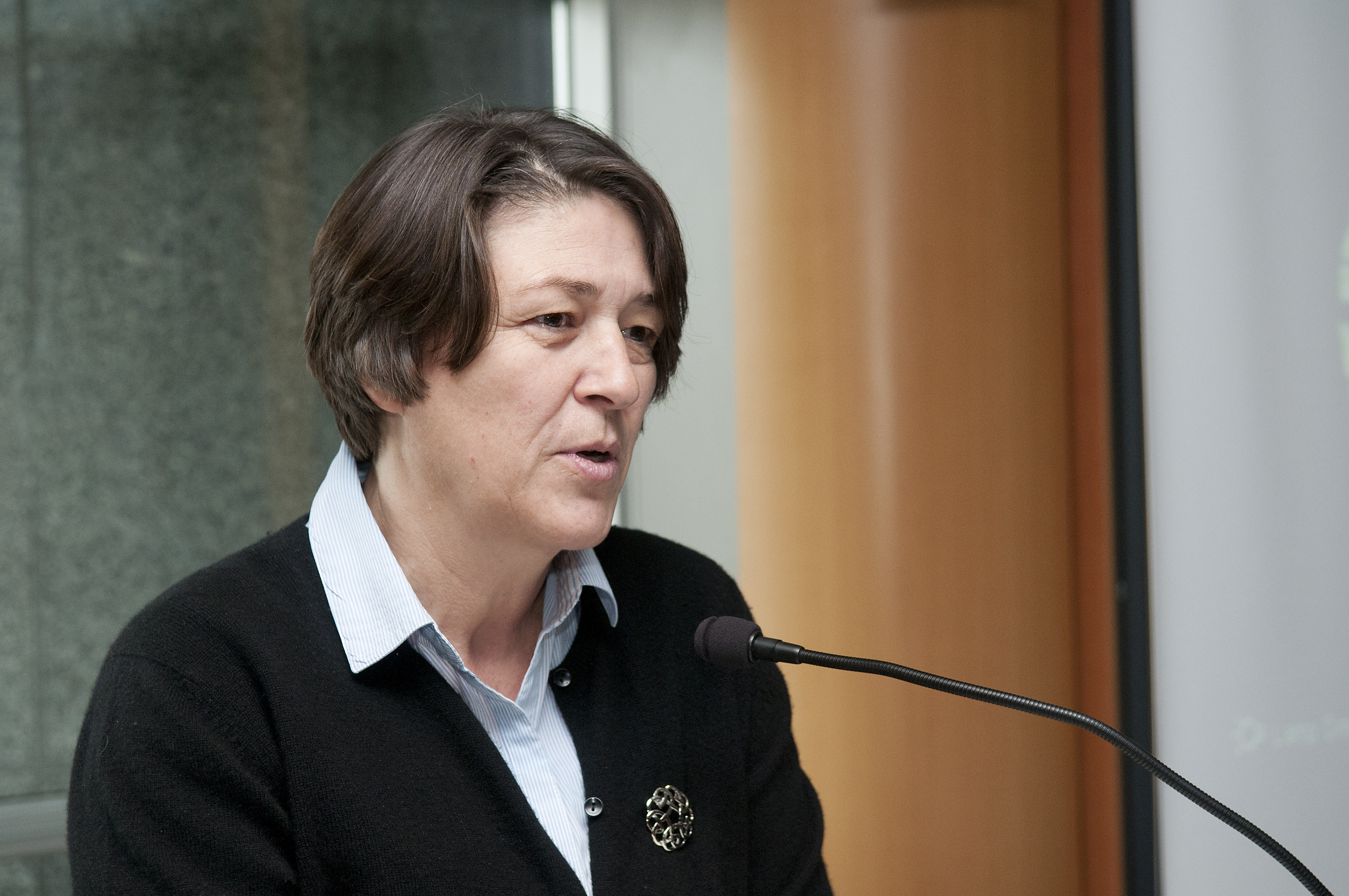 Western Balkans is a strategic region with huge untapped potential. A sustainable, efficient, integrated transport network can act as a driver for closer cooperation within the region and with the EU.

We achieved great success in the last two years. The Berlin process and the connectivity agenda injected a new dynamism to the cooperation in the region. In 2015 we had a milestone achievement with the extension of the TEN-T “core” network to the Western Balkans. I am very proud of this progress.

The importance of connectivity is two-fold. On the one hand, it means focusing investments on building and connecting transport and energy infrastructure to strengthen the countries’ backbone of competitiveness. But at the same time, this process is much more than pure infrastructure and projects: it is a platform which encourages cooperation, dialogue and co-creation to drive this region forward. Every progress we make brings our Western Balkan partners closer to their European future and reinforces the key European values and objectives: global connectivity, single market and peace.

The 2014 “connectivity” package covers both infrastructure development and “soft” policy reforms. It aims at improving the overall efficiency of the transport system to provide growth and employment in the region. However, the implementation of these measures is going at a slow pace. The intentions are there, but the results do not always follow.

The main challenge is to better define transport infrastructure priorities that would reflect the needs of the region, instead of purely national ones, and accompany them with an ambitious reform programme aiming at removing all the existing non-infrastructure barriers. There are still too many borders, missing cross-border cooperation, maintenance and safety challenges. All this is undermining the competitiveness of the entire region. Since the size of the transport market of the WB6 country is small and fragmented, it is very important that these “soft” measures – often cheap but highly profitable – are implemented by all partners.

There is no doubt that the Western Balkans transport network needs huge investment to come up to TEN-T standards. That is why there is a financing assistance to these countries. The support from the EU relies mainly on the Western Balkan Investment Framework (WBIF), which has reserved one billion euros for infrastructure projects in the six countries of the Western Balkans. The WBIF is a blending instrument aiming at launching projects, mainly through studies. Project implementation is then subject to loans from different international financial institutions. In addition, financing under the European Fund for Strategic Investment (EFSI) could be made available for eligible projects if operations involve entities located or established in one or more Member States and extend to one or more non-EU countries falling within the scope of the European Neighbourhood Policy including EU enlargement.

With all these activities and measures in place, our aim is clear: we want to bridge the development gap between the EU and the Western Balkans.

Violeta Bulc (Slovenia) has been the EU Commissioner for Transport since 2014. Bulc has previously been serving as a Minister without Portfolio responsible for Development, Strategic Projects and Cohesion and as Deputy Prime Minister in the Slovenian government.

Janjić: Montenegro’s accession even more significant in light of Brexit

Postponing the elections – a chance for dialogue between the ruling and opposition parties?

At the London Margins: What does the Next Decade hold for the Western Balkans?