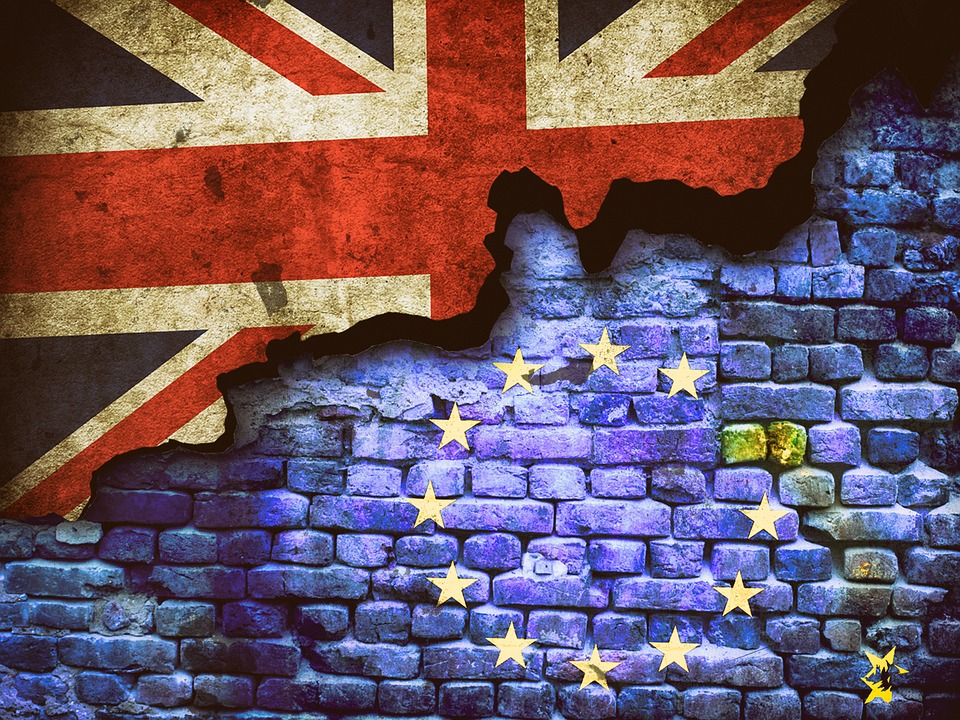 The referendum held in the UK one week ago has triggered politicians from all over Europe to ask for the same in their own respective countries. As soon as the results came out, Europhobic figures like Geert Wilders, Matteo Salvini and Marine Le Pen did not wait too much to congratulate British citizens for their “courage” and paved the way for a Dutch, an Italian and a French referendum in turn. After many invocations from the most Eurosceptic parties throughout recent years, Brexit has finally given the first concrete example of a referendum that will enact the well-known article 50 of the Lisbon Treaty: withdrawal of a Member State from the EU. Having said that, how true and legally based is such claim? In the aftermath of Brexit there is a feeling that everywhere in the EU this scenario is possible, triggering a chain reaction all over Europe. However, which European Constitutions do actually provide a legal framework that enables the executive to organise a referendum about EU membership?

Here is a short commentary on the situation in France, the Netherlands, Italy, Germany and Belgium.

France is a well-experienced country in terms of referendums, with the Constitution itself being approved by a popular vote in 1958. So far, it has organised referendums on European issues as well. The first one was held in 1977 on the Northern enlargement to the UK, Ireland, Norway and Denmark, which finally approved the entry of the UK in the European Communities after the veto played by Charles De Gaulle. The second referendum was on the Maastricht Treaty, which was eventually approved by a slight 51% of the electorate. Finally, the last one organised so far was held in 2005 and concerned the Treaty establishing a Constitution for Europe, which was finally rejected by more than 54% of voters. In addition to that, the French Constitution envisages the possibility to hold referendums in case of further EU enlargements, as provided by article 88.5 of the Constitution, making it a very original case in Europe.

Having said that, can the President actually organise a referendum on the British model, as the leader of Front National is claiming in these days? The answer is not as intuitive as it could appear. As the examples mentioned above suggest, it is certainly true that France can hold binding referendums also on international affairs. Therefore, we could ingenuously expect that the government can call on a referendum regarding EU membership as well. Nevertheless, all the examples previously cited are, as a matter of fact, referendums on specific treaties, authorising either the ratification of the accession of new Member States or the entry into force of new treaties. Hence, the Constitution authorises a referendum inasmuch it is based on a specific legislation. This means that the President cannot call on a referendum about the belonging to the EU in the way the British government did. Under the current constitutional provisions, French citizens will never be asked to vote “Yes or No” to the EU membership. In order to have a similar referendum in France, the government should first elaborate a legislation enacting article 50 of the Lisbon Treaty (withdraw from the EU), and only then it would be possible to organise a binding referendum on this specific provision.

The situation in the Netherlands is even more tricky and inconsistent. This country is known to have rejected, together with France, the Constitutional Treaty in 2005. However, contrary to France, the Dutch referendum was a non-binding one. It consisted of an advisory referendum which has had, nevertheless, concrete consequences. As a matter of fact, the Dutch Constitution has no provisions regarding referendums in general, which means that the only ones that could be organised are essentially consultative. Moreover, the fact that the Constitution does not mention referendums at all does also imply that the latter can be held on international matters as well. So far, the referendums that have been organised in the Netherlands actually concerned European issues exclusively: the first one on the Constitutional Treaty in 2005, and the one on the EU-Ukraine Association Agreement. This might induce people to think that a referendum on EU membership could be possible and foreseeable in the Netherlands, as Eurosceptic politician Geert Wilders is actually proposing.

However, the Dutch legislation provides that referendums can only be organised on new legislation and on the ratification of treaties. The referendum is valid when it reaches the mandatory turnout of 30%. Therefore, in the same way it happens in France, also the Netherlands exclude referendums on the British model. In order to have a likely similar scenario, the Dutch government should agree and thus propose the enactment of article 50 of the Lisbon Treaty, so it should sign a withdraw-agreement with the EU and only then submit this agreement to the citizens for a non-binding referendum.

The Italian Constitution guarantees several types of referendums, which are rather recurrent in Italian politics and have marked important steps of the political life of the country. The ones at the national level are of two types: abrogative and constitutional. The latter consists of a vote that occurs in case of constitutional amendments, whereas the former is a vote to abrogate (partially or totally) an existing law. This type of referendum requires a quorum of 50% of the electorate in order to be valid and it can be proposed either by a group of citizens (minimum 500.000) or by a group of regions (5 out of 20 regional councils).

Does this typology of referendum allow to hold a referendum on the EU membership? In the Italian case the answer is categorical and does not require a hard exegesis: despite the Constitution provides abrogative referendums, these ones have their restrictions and art. 75 excludes  categorically referendums on “tax-related and budgetary laws, amnesty and pardons, authorisation to ratify international treaties”. Hence, the answer is clearly enounced in the Italian Constitution itself: as long as the current Constitutional system is in force, referendums on international treaties cannot be held. This makes reasonably unfounded claims on EU referendums like the ones coming from Lega Nord’s leader Matteo Salvini or the Five Star Movement.

Red lights come also from Germany and Belgium, two federal states which are not familiar at all with referendums in general. In the German case, the lessons learnt from the past prevented the Constitution to provide referendums. The reminiscence of the totalitarian regime, which used popular plebiscites to consolidate power, made German constitutionalists quite hostile with regard to such legal provisions. Therefore, German Länder may allow referendums on local affairs but it is categorically excluded to call on referendums on “high politics”, including EU issues. Besides, Germany compensates the lack of referendums with a strong representative system. Hence, instead of organising a popular vote on the occasion of the Maastricht Treaty (as France did), Germany amended its Constitution in order to reinforce the power of the Parliament on European questions.

With respect to Belgium, there is really little to say too. A part being the heart of the EU, which makes it quite unlikely for Brussels even to think of such hypothetical scenario, Belgian Constitution does not provide the possibility to organise any referendum in general, which is regarded as something in contrast to the principles of representative democracy. EU issues do not make any exception to that. To that end, in 2004 the government submitted to the Council of State (that is to say Belgian Supreme Administrative Court) a proposition to organise a consultative referendum on the approval of the Constitutional Treaty. The Council of State rejected the proposal stating that such measure would be in contradiction with art. 33 of the Constitution, which declares that all the power are exerted exclusively by the representatives of the Nation.

A green light for other European democracies?

Overall, as the examples mentioned above demonstrate, claims for a referendum on the EU membership are not so easily foreseeable as some politicians would make us to believe. For sure, a British scenario is firmly excluded, a referendum proposing “Leave/Remain” is certainly out of the legal provisions of France and the Netherlands, the only two countries here examined which provide referendums on EU issues. If for Italy, Germany and Belgium there is red light, arguably we can suggest that for France and the Netherlands the light is yellow rather than green. Therefore, stating that after Brexit there will be a Frexit, Nexit, Dexit and so on, is nothing but the last populist appeal which has – in most of the cases – no legal basis at all.

Hahn: Croatia consents to opening of chapters with Serbia