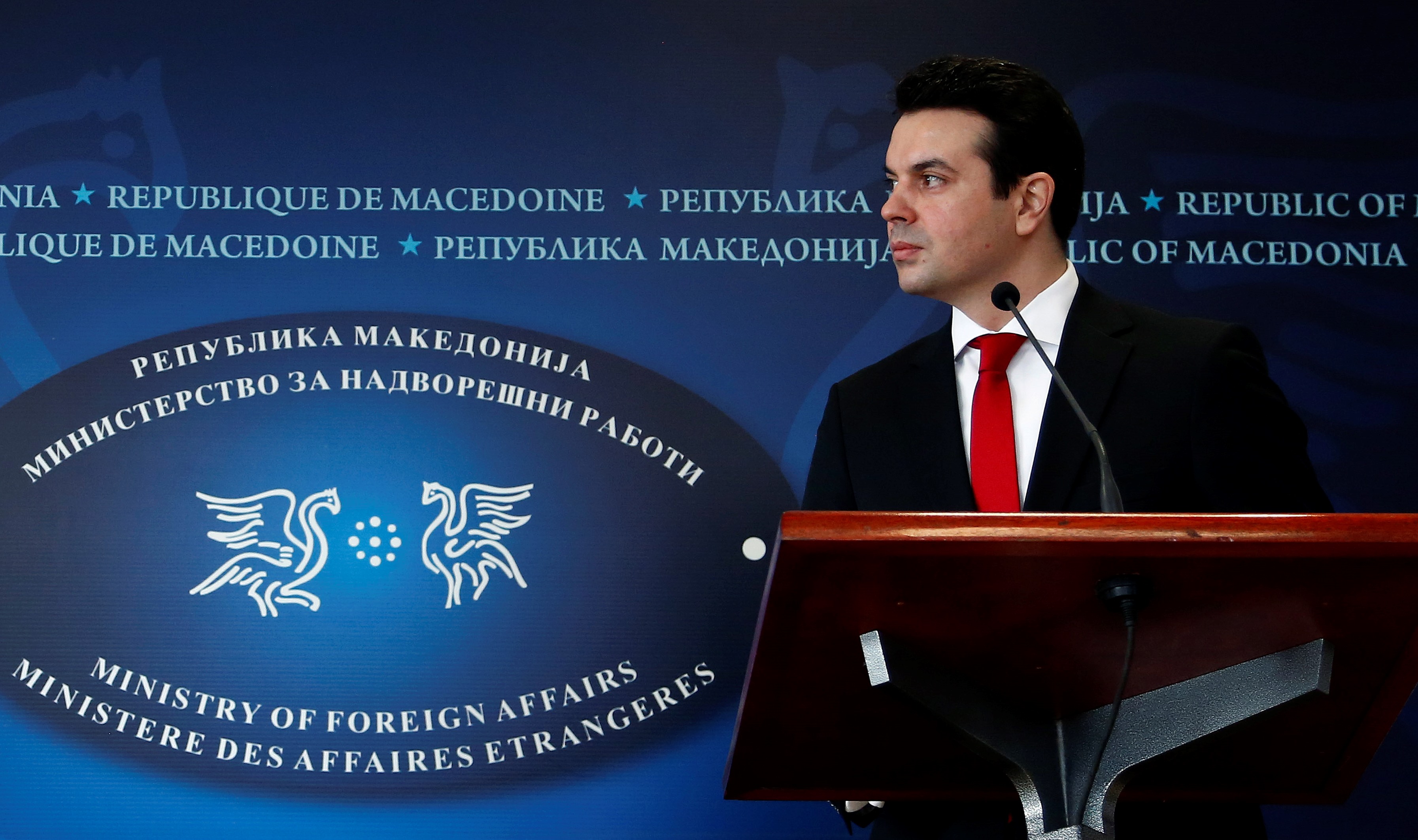 PARIS – The Minister for Foreign Affairs, Nikola Poposki took part in the Third Summit for the Western Balkans which was held in Paris under the authority of the President of France, Francois Hollande, said the Macedonian Ministry of Foreign Affairs.

At the session, foreign ministers gathered to discuss issues such as migration, the fight against terrorism and radicalization, youth policies and economic reforms as a condition for EU accession.

As announced by the Ministry of Foreign Affairs, Poposki stated that patronage from France and Germany at the summit shows high levels of dedication to the Western Balkans, as the most influential EU member states. He added that it is the best guarantee of credibility for enlargement and the prospect of the region becoming part of EU.

“France and Germany today have confirmed their promise that the whole of the Balkans will be part of the EU. Probably more people have learned lessons from the past, at a time when the Balkans was a source of instability. The best way to avoid this again is the integration of the entire region in the EU”, said Poposki.

He concluded that it is necessary for the EU to strengthen financial assistance to the region, as it will contribute to the improvement of infrastructure links between countries and will increase investments.

According to Poposki, the demand of mechanisms is important for resolving bilateral disputes and remains high on the agenda of the process, between the candidate countries and EU Member States.