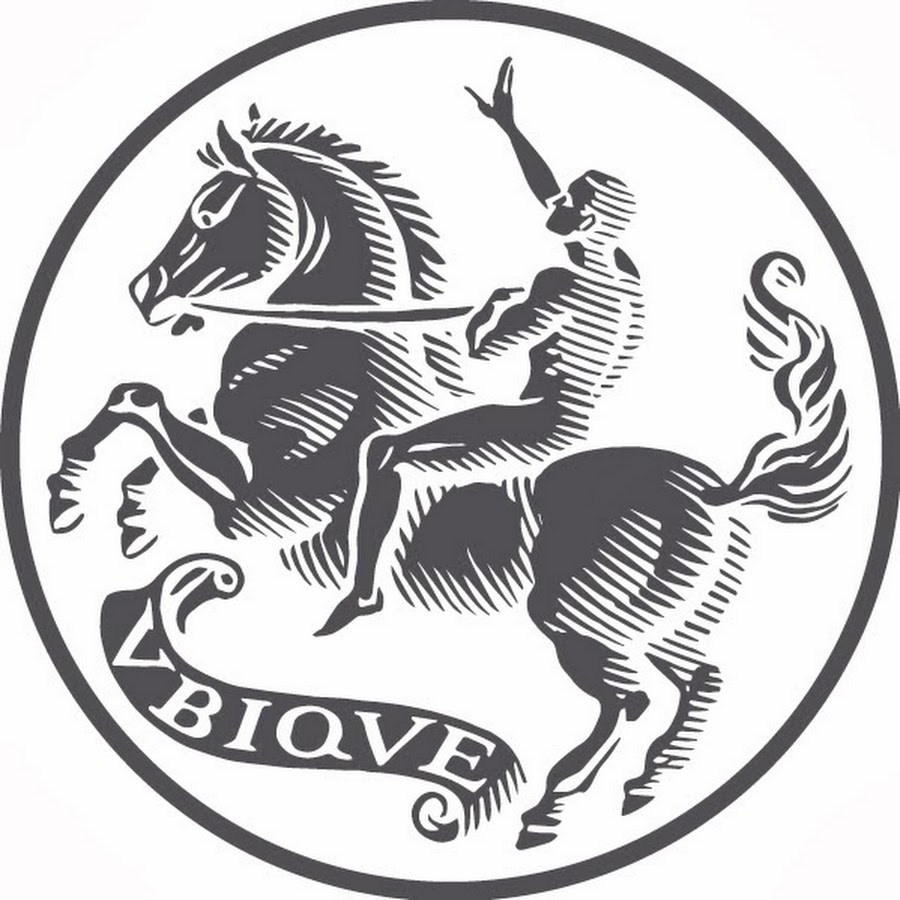 SKOPJE – Major events in Europe, since the fall of the Berlin Wall, tend to incite violence in the Balkans, says the magazine “Foreign Affairs” in an analysis of the impact of Brexit in the Balkans and its Euro-Atlantic aspirations.

“When the Berlin Wall came down, it landed in Yugoslavia”, opens the article.

In Macedonia, according to them, certain forces have reappeared that nearly pushed the country into a war for its potential decay.

“Thanks to Greece’s veto of Macedonia’s aspirations to the EU and NATO, political development in the country is at a standstill, Prime Minister Nikola Gruevski has fueled the country with chauvinist forces, initiating what he calls “rebranding the nation”. That is the return of the Macedonian identity from ancient times, and this project will not only create anger among the Albanian minority but cause deep divisions between Macedonians. Gruevski’s regime has labeled opponents as mercenaries and national traitors”, according to the analysis of “Foreign Affairs”.

It states that the current government is destroying the media, prosecuting political opponents, capturing state institutions, installing party members in key judicial and prosecutorial positions. Writing about the published wiretapped conversations where corruption was discovered of high-ranking government officials, Nikola Gruevski, under pressure from the EU and the opposition was persuaded to withdraw.

“However, he and his party colleagues, including the President, have obstructed the implementation of the agreement to hold free and fair elections and the acceptance of the legitimacy of the Special Public Prosecution’s Office, the judicial body created to investigate the crimes discovered in the wiretapped conversations. Gruevski benefited from the migrant crisis, allowing pro-government media outlets to blame the EU for neglecting Macedonia during the crisis, which shook the continent. At the same time, Gruevski spread fear around of a possible Islamisation of the country, where there is a significant number of Muslims. There is a real danger of an internal confrontation in Macedonia which could grow into a wider ethnic conflict. The creation of a clear timetable for Macedonia’s membership in the EU could remove superficial obstacles (such as, opposition from Greece, and now from Bulgaria over the name “Macedonia”) and a needed boost for the reform process, and to reduce some of these internal disputes regarding the future of the country”, reads the analysis.