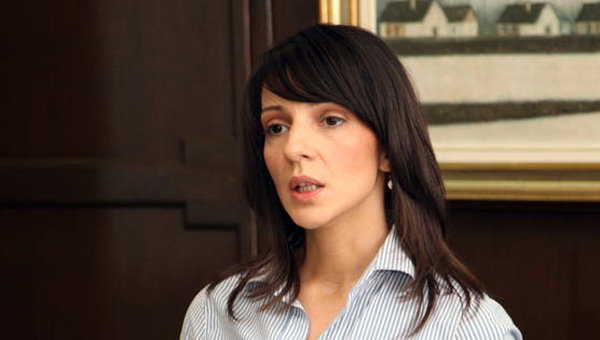 BELGRADE – Serbia will have a full agenda of obligations after the July 18 intergovernmental conference on opening new chapters in its EU accession talks, and whatever is in the EU negotiating position can be resolved through dialogue, says Marinika Tepić, who chairs the parliamentary committee on European integration.Commenting on claims by Croatian officials that the common EU negotiating position included the country’s demands for Serbia, she told Tanjug that neither she nor any committee member had seen the document, but that “whatever the negotiating position may contain will be resolved through dialogue.”

“There is no matter that will not be overcome through dialogue, especially with the momentum Serbia is in now, …ready to embark on Chapters 23 and 24, which are substantial for reforming our society,” she said.

Stoltenberg from NATO Summit: Montenegro will become a member, the Alliance does not want a new Cold War!