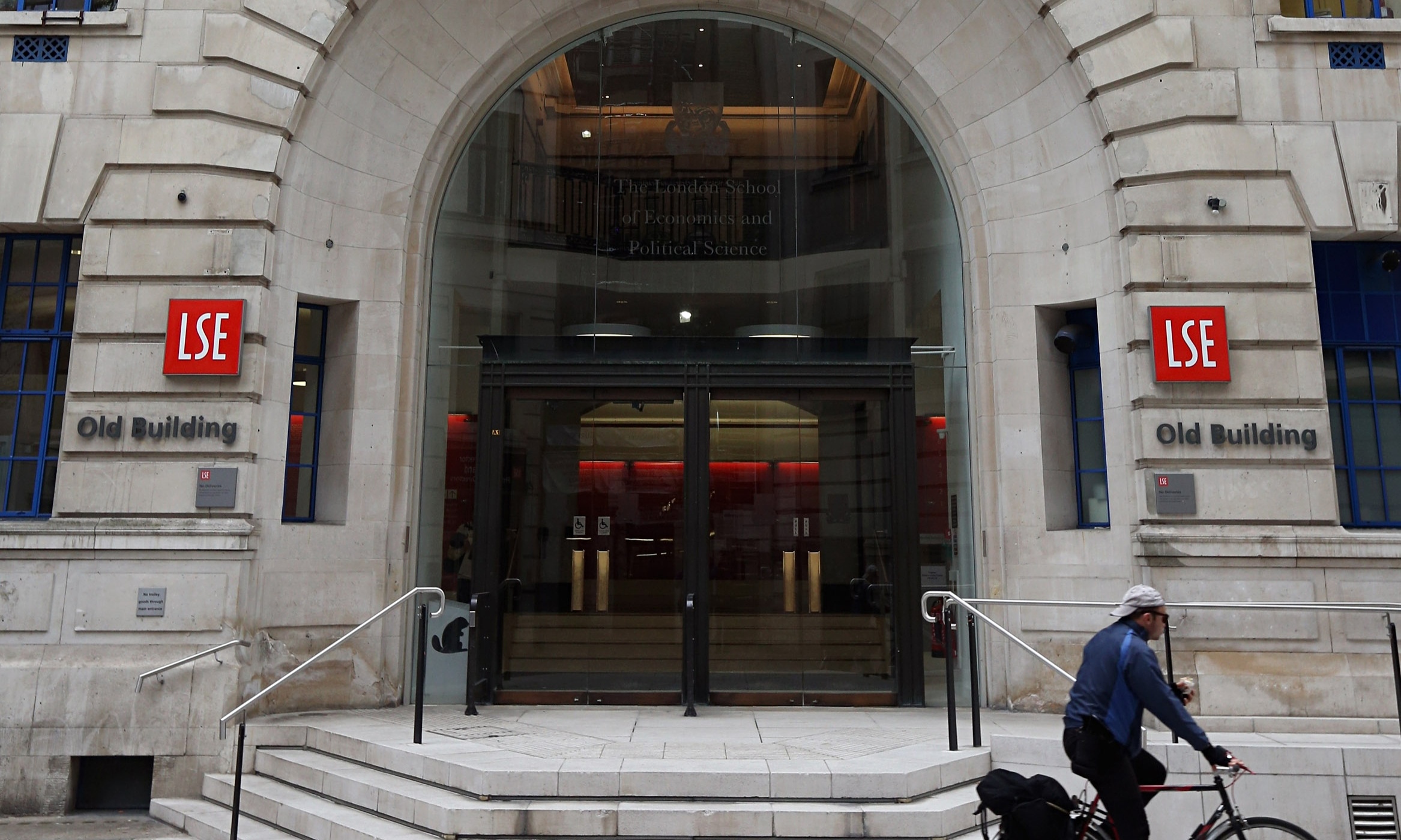 LONDON – The UK public voted in favour of leaving the European Union in a referendum held on Thursday, 23 June 2016. While the immediate consequences of that vote are still unfolding in the UK, it is likely that the decision will also have a profound impact on the countries of the Western Balkans aspiring to EU membership. Therefore, LSE European Institute is organizing an expert panel named “Brexit: What consequences for the Western Balkans?” in London, Wolfson Theatre, New Academic Building, LSE on June 12th, 2016.

The main topics to be discussed are: impact on UK Foreign Policy: influence in the Balkans after Brexit, impact on peace and stability:the normative power of Europe in the Balkans and finally, impact on the economy: bilateral relations and wider destabilisation of the Eurozone.

Panelists that will adress these important issues are: Dr James Ker-Lindsay, Senior Visiting Fellow at LSEE-Research on South Eastern Europe, LSE European Institute, Dr Denisa Kostovicova, an Associate Professor in Global Politics at the Department of Government and Senior Fellow at the Civil Society and Human Security Unit at the London School of Economics and Political Science and Dr Peter Sanfey, Deputy Director for Country Economics and Policy within the Department of Economics, Policy and Governance at the European Bank for Reconstruction and Development (EBRD) in London. The panel will be chaired by Dr Vassilis Monastiriotis, LSE European Institute.

Elections in November, examination in August to check whether conditions and agreements have been met