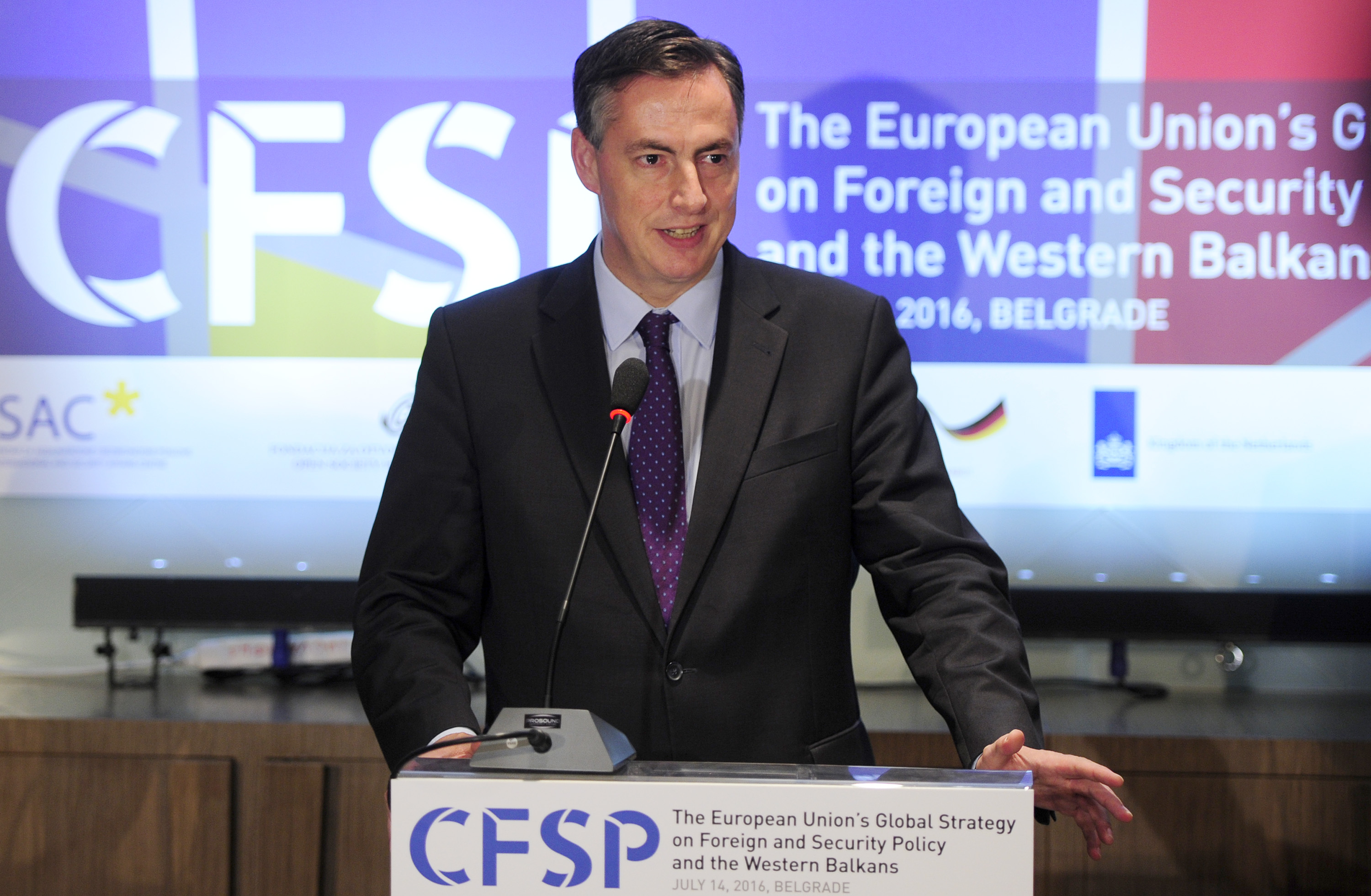 BELGRADE – The normalisation of relations between Belgrade and Pristina, which is being insisted on in Serbia’s EU accession process, does not mean official recognition of Kosovo’s independence, European Parliament rapporteur for Serbia David McAllister said in Belgrade Thursday.The normalisation “is of utmost importance – that is why Chapter 35 (on Kosovo) was opened at the beginning of the negotiation process and Chapter 35 will be closed at the end of the negotiation process,” he explained at a press conference.

What we expect is that, “step by step,” the relations are “normalised, that this normalisation will mean, in the end, that both sides can fully exercise their rights,” McAllister said.