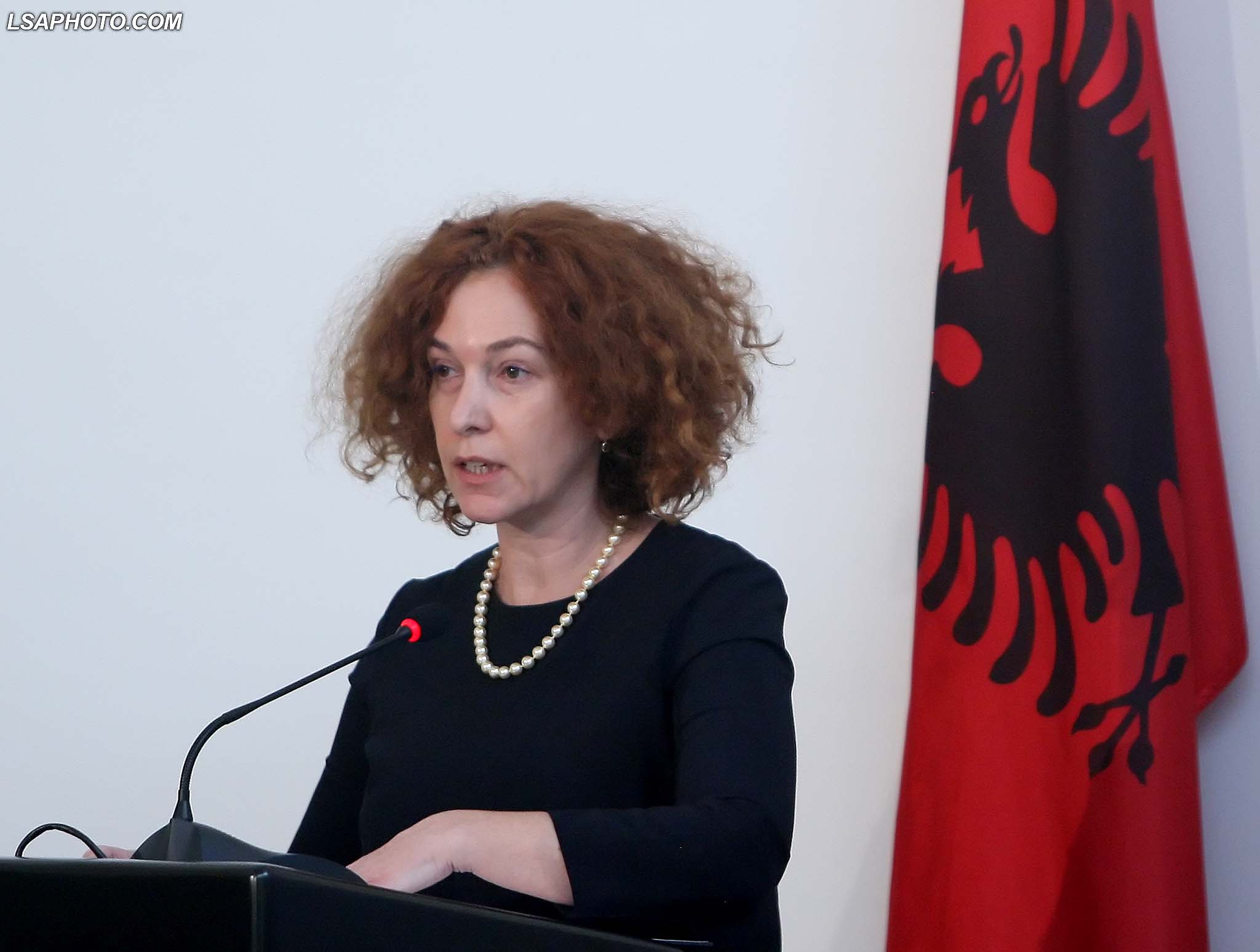 Fleckenstein arrived Monday in Tirana, a day after the invitation of Speaker Ilir Meta on a joint meeting, to find a solution to the approval of the justice reform by consensus on July 21, 2016.

The political situation in the country suddenly escalated following a statement Sunday of Parliament Speaker, Ilir Meta, also chairman of SMI, part of the ruling coalition, which proposed a five-partite meeting between him, Prime Minister Rama, chairman of the Democratic Party, Lulzim Basha, the US ambassador Lu and EU ambassador Vlahutin to find compromise to pass the judicial reform, due to be submitted to vote on July 21.