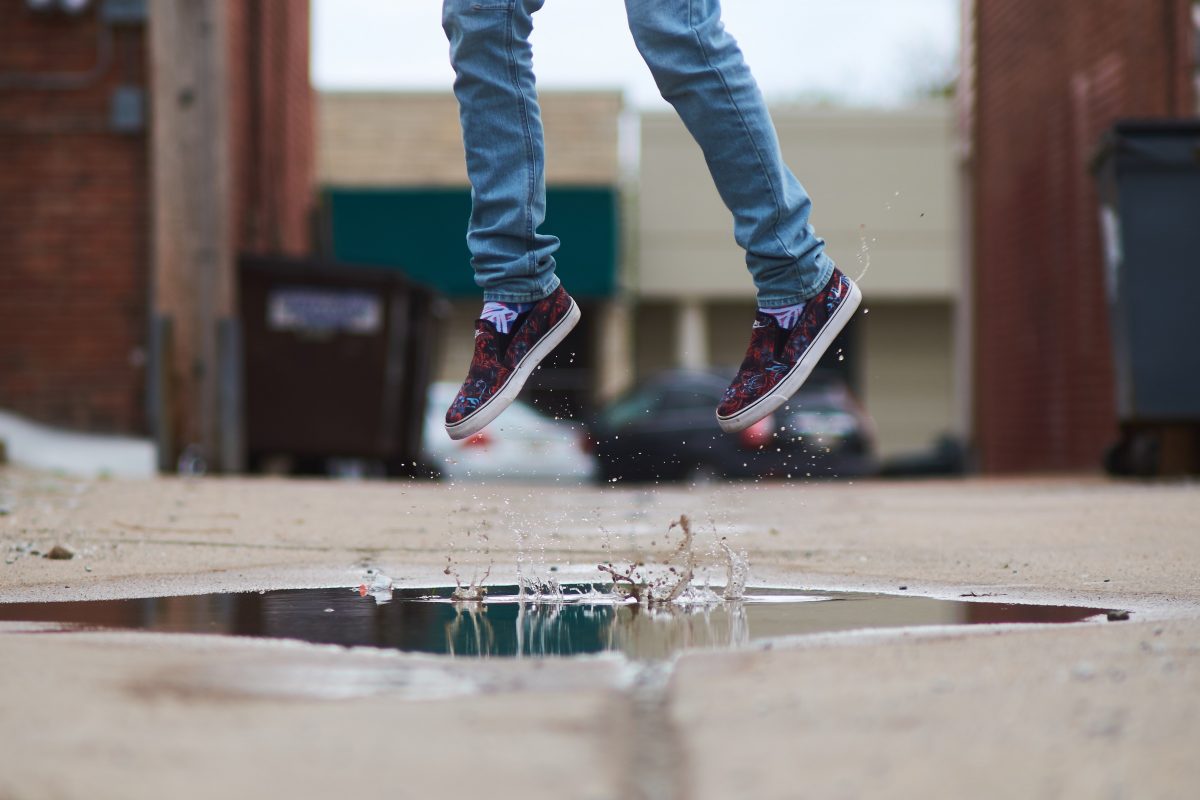 Balkan countries are confronted with high rates of youth unemployment. Such a situation may severely impact on political stability in the region and can cause tensions between communities; in addition, it stimulates illicit activities in the grey economy. Policies are also implemented to support the creation of new jobs; however, so far, outcomes are rather limited.

With the exception of Kosovo, the World Bank data base on youth unemployment (ages 15-24) provides interesting information on Balkan countries, which allows inter-country comparisons and trend analyses.

Overall, as reported in table 1, with rates in the range 29-57%, youth unemployment is quite high in the Balkan countries; it is the lowest in Albania and the highest in Bosnia & Herzegovina. In addition, with the exception of Macedonia, the situation does not really improve between 2011 and 2014. When comparing these countries with their EU neighbors, even if the youth unemployment rate in Albania is significantly lower than in Croatia and Greece, the Balkan countries are definitely confronted with serious unemployment challenges – the Greek case reflects economic conditions resulting from the high level of public debts and subsequent severe adjustments; the high unemployment rate mentioned for Croatia could perhaps be linked to the changes that were made to prepare for EU accession. Such observations are important because they may indicate that becoming an EU member is not necessarily a panacea for addressing or solving quickly unemployment problems.

The above figures do not take into account the importance of undeclared jobs in the grey economy and, de facto, in all Balkan countries the grey or parallel economy is ‘flourishing’.

In Albania, grey activities could represent 20% GDP in 2015. With about 30% GDP, Serbiahas also a large grey economy. In Macedonia and Bosnia & Herzegovina, the corresponding figures are 25% and 33%, respectively.

Such situations are very damageable for companies operating legally. For instance, in the case of Montenegro, more than 50% of the firms are confronted with unfair competition created by the large informal economy, and the situation does not really improve over time – on the contrary, it seems that it deteriorated sharply after gaining independence.

The grey economy certainly contributes to the lowering of unemployment. However, it must be reduced for obvious reasons: it may correspond to poor and degrading working conditions, with little or no protection for the workers; it represents a lack of tax revenue for the state; children may also be abused when they are employed and there might be negative impacts on the environment.

As mentioned, and despite the existence of large grey economies mobilizing a significant portion of the labor force, different measures are being implemented to address youth unemployment in the Balkan countries.

Public and private actions support the creation of jobs for the youth in Albania. Deficiencies are also reported. Thus, there is a lack of specific school programs to prepare young people for labor markets; motivating young people should be a priority and the education system must be strengthened.

The very high rate of youth unemployment in Bosnia & Herzegovina has been a cause of social turmoil and riots. It also contributes to tensions between communities. That explains the role given to youth policies by the EU and the US. In that respect, it is worth mentioning the US funded Partnership for Innovation to train and provide education in the field of information and communication technology.

With the support of ILO, the Government of Macedonia adopted an Action Plan on Youth Employment 2015 that outlines strategic objectives and key outcomes to be pursued for the promotion of full employment for young people. It includes measures to improve the ‘labor market governance system’, enhance youth employability, and promote entrepreneurship – with a focus on the most disadvantaged youth.

Following consultations with NGOs, different institutions and representatives of the youth, a Youth Employment Action Plan was adopted by Montenegro in November 2013. According to what is presented in an official document, the unemployment rate was expected to be reduced to … 9% in 2015, with UN support. Considering the data reported in table 1, it seems that the 9% target was unrealistic.

Labor market policy measures have been adopted and are implemented to support youth employment in Serbia; these measures do include the mobilization of so-called job clubs, specific trainings for active job search, carrier guidance, and the apprenticeship program entitled “First Chance”. However, the final outcome of these measures in terms of jobs creation for the youth is somehow unclear.

THE IMPORTANCE OF THE SOCIAL AND SOLIDARY ECONOMY

Very often, high unemployment is associated with poverty and despair. Considering the youth, a very high level of unemployment may cause criminal activities, and in some cases, the lack of hopes and social exclusion could eventually lead to extremely violent behaviors, in conflict prone zones. Such high risks require adequate responses to better assist young people and fully integrate them in their societies, taking into account the scarcity of resources that are available for such actions. For that purpose, the so-called social and solidary economy (SSE) does seem appropriate.

Thus, the SEE correspond to organizations that are distinguished from conventional profit-oriented enterprises and the informal economy by at least two core features: (i) it has both explicit economic and social (and sometimes environmental) objectives; (ii) it refers to co-operative, associative and solidarity relations. As a result, the SSE is expected to lower negative feelings among those who are confronted with the hardship of unemployment during long period of time and it helps maintain a sense of shared common values and community among the youth.

In conclusion: the need for more resolve and innovative measures

Given the size of the grey economy in the Balkan countries, reported rates of youth unemployment should perhaps be adjusted downward.

Nevertheless, whatever the actual (high) level of unemployment, existing policies do not seem to have much impacts and, as stressed in a recent public opinion survey, more could be done to address unemployment; for that purpose, it should be positioned higher in the agenda of politicians and be perceived as one of the top priorities by policy-makers.

Considering external support to the region, especially from the EU, it could focus more on seasonal jobs and internships in the EU member countries.

Referring to the experience of German speaking countries (namely Austria, Germany and Switzerland), vocational education and training should be developed further because of its positive impacts on employability. In addition, the role of the SSE should be properly assessed and enhanced to better integrate the youth and reduce the risks of marginalization.

Daniel Linotte holds a PhD in economics from Oxford University. He worked as adviser with international organizations and governments, and held teaching positions at Boston University, the Catholic University Leuven and the European Institute of Public Administration (Maastricht). Since 2008, he is a Senior Member of St. Antony’s College (Oxford). He is presently leading an EU project in the Balkans. He is the author of “The Eurasian Economic Union – Implications for Governance, Democracy and Human Rights”, The Central Asia Caucasus Analyst, publication of the Central Asia-Caucasus Institute & Silk Road Studies Program, a Joint Transatlantic Research and Policy Center affiliated with Johns Hopkins University’s Nitze School of Advanced International Studies, Washington DC., and the Institute for Security and Development Policy, Stockholm.

This article has been originally published at the BiEPAG Blog and has been republished with permission. The original article can be found at: http://www.biepag.eu/2016/07/13/addressing-youth-unemployment-in-the-balkans/