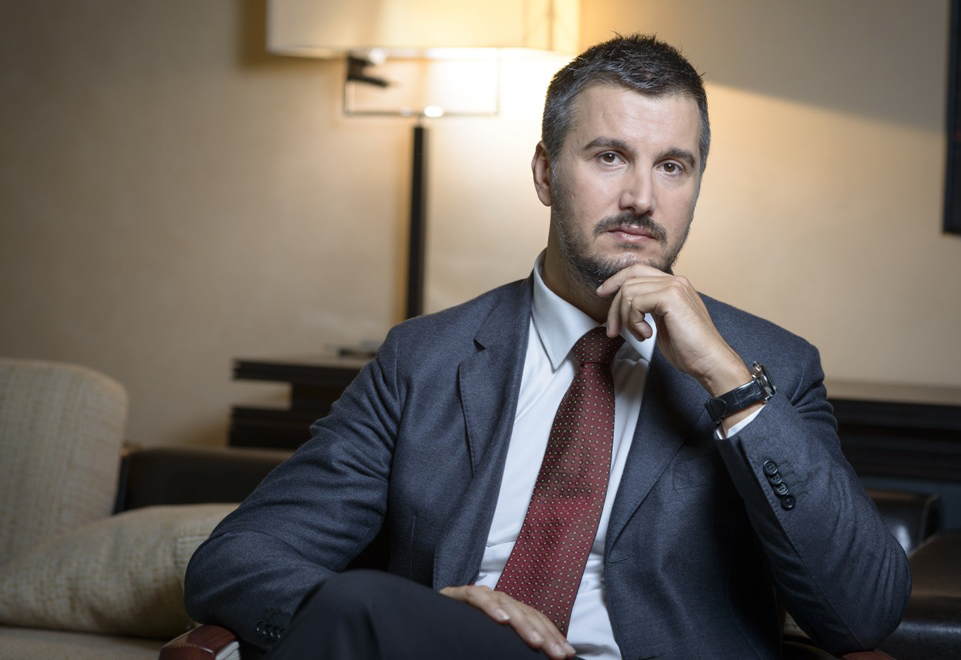 In the year when we mark the tenth anniversary of the restoration of our country’s independence and the fourth anniversary of the start of the accession negotiations, Montenegro can be content with the achieved results and progress made in the EU accession process. Only in the last year, since June 2015, in three intergovernmental conferences we have opened negotiations on six acquis chapters: chapter 9 – Financial Services, chapter 12 – Food Safety, Veterinary and Phytosanitary Policy, chapter 13 – Fisheries, chapter 14 – Transport Policy, chapter 15 – Energy, and chapter 21 – Tran-European Networks. Now we enter the fifth year of the negating process with 24 opened chapters, two of which have been provisionally closed.

Through further alignment with the European legislation in these areas and substantial implementation of the adopted solutions we got one step closer to the best European practices and standards.

So, for instance, the application of European regulations under chapters 14 and 21 contributes to safer and more efficient transport and the improvement of the existing and construction of new transport infrastructure as well as ensuring better energy supply.

The reforms under chapter 15 – Energy bring numerous benefits for the citizens, such as energy saving, more favourable prices, and better quality of services for end users, whereas in the field of financial services we endeavour to ensure high level of stability in the financial system.

As regards the chapters we opened last, we might say that through the negotiations under chapter 12 we improved the level of safety of the food we produce and sell in Montenegro, whereas concerning the fisheries policy, with further efforts and alignment with the European regulations we will ensure better inclusion of the Montenegrin fishery in the European market as well as the better life for our fishermen.

The last period of one year was marked by the intensive work on further improvement of legislative framework, institutional building and strengthening and development of the national expertise in all areas. Only in the field of the rule of law we have adopted sixty reform laws. These laws brought considerable improvement in the field of judiciary, human rights, and fight against corruption and organised crime. We have continued with substantial implementation of the Action Plans for chapters 23 and 24, and formed new institutions such as the Special Prosecutor’s Office and the Anticorruption Agency, thus laying foundations for reaching concrete results in practice.

Equally intensive work during the past year was also done regarding the economic and financial chapters. The reforms in these fields and further work on the alignment with the European regulations and standards are gradually strengthening our economy, by intensifying competition, improving business environment and preparing us for the EU single market.

Good results in the advance towards the membership have brought us favourable assessments and accolades from the highest European authorities for the progress achieved in political, economic, and the criteria for alignment with the EU acquis.

In addition to the expert and technical level, the EU also provides support to the successful reform implementation through IPA funds intended for infrastructure development. Thus, in the course of last year Montenegro received EUR 40 million through IPA, and additional EUR 52 million for infrastructure projects. This year we have EUR 36 million under IPA funds at our disposal, in addition to EUR 9 million already allocated for infrastructure projects, while also taking part in two regional projects on energy efficiency and hydropower potential in the Western Balkans amounting to EUR 50 million that we received at the Paris summit a few days ago. Given the current crisis that the EU is experiencing, the successful continuation of the process that started in Berlin, which represents a political platform within which the Union is providing support to the Western Balkans for transport and energy connectivity, represents to us a key indicator of the EU commitment to the enlargement policy.

Although the decision of Great Britain to withdraw from membership puts it under a considerable challenge, particularly with respect to further implementation of policies in which this country plays an important role, the EU readily faced this turn of events and did not allow implementation of key policies to come into question, among which the enlargement policy holds a prominent place.

This is of particular importance for us, as Montenegro is resolute about continuing its European integration path. Our strategic goal is to improve the quality of life of Montenegrin citizens and ensure membership among the most developed European nations through implementation of needed reforms and adoption of European regulations and standards.  This is a key feature of Montenegrin policy, which is based on a stable majority support of our citizens to the European path. This support is exactly what gives us motivation to keep honouring the commitments taken on under the European agenda with unrelenting quality and efficiency.

From this perspective, we could say that Montenegro has crossed a considerable chunk of its European journey. Slowly but surely, we are moving towards its last leg. The results of our work become more visible by the day, and the effects of changes become ever stronger. There are many steps and a lot of work until we reach the finish line, but I have no doubt that we will cross it with the same level of quality and success as we have been doing so far.

Kovač: Gov't has agreed to set deadline for suspension of Serbian jurisdiction law

Reconciliation must be among the London Summit priorities