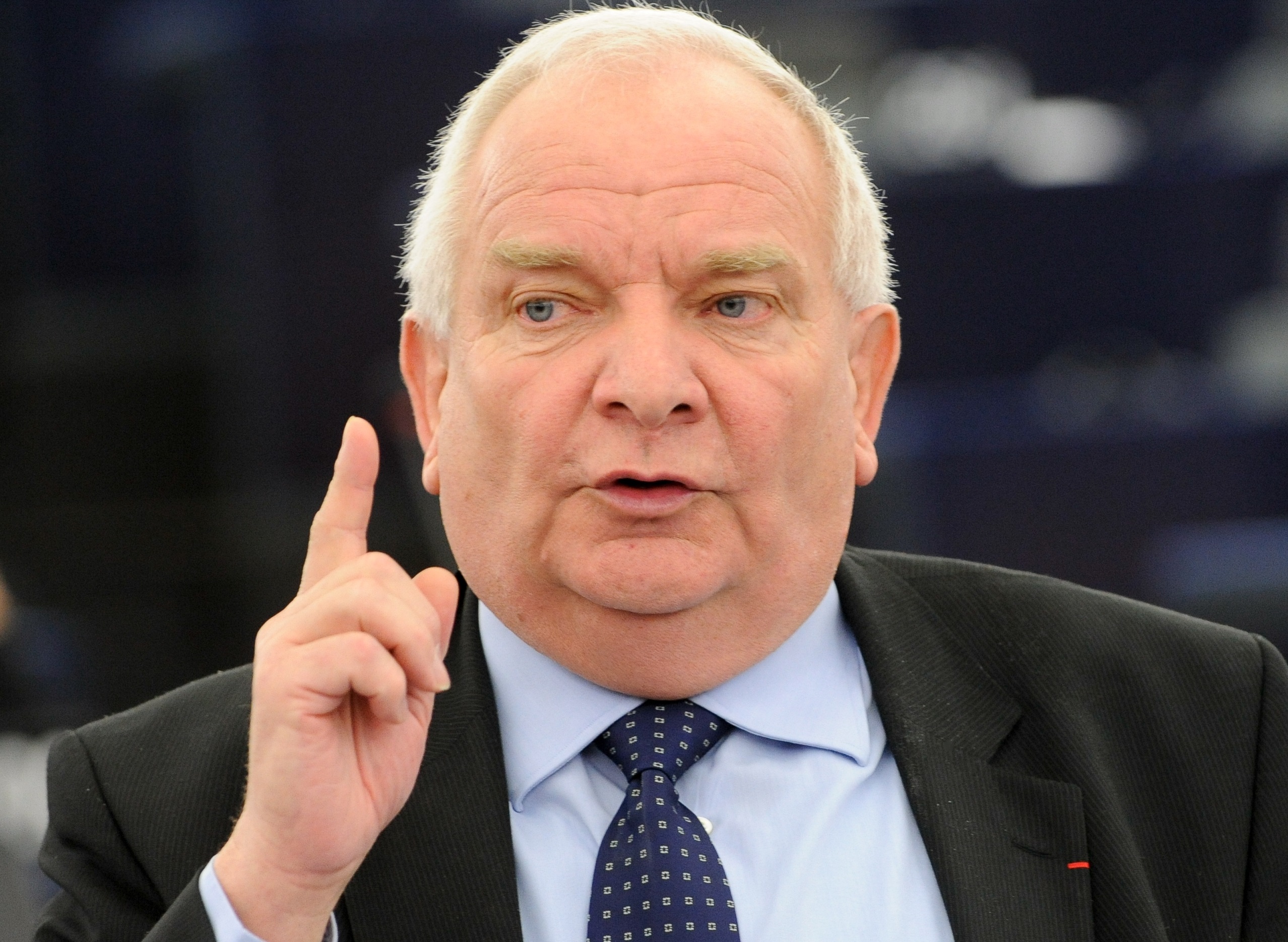 BRUSSELS – Ahead of the decisive vote on the justice reform package in the Albanian Parliament, the President of the European People’s Party (EPP), Joseph Daul made the following statement:

“We have been following closely the discussions and negotiations on judicial draft reform in Albania. This reform is crucial for Albania and its citizens. While talks have often been tough and complex, Democratic Party President Lulzim Basha has successfully negotiated and contributed to a fruitful outcome. President Basha has shown leadership both for his party and for his country by playing an instrumental role in reaching an agreement that serves the interests of all the Albanian people,” said EPP President Joseph Daul.

“An independent and transparent justice system remains one of the key elements needed for a democratic country to succeed and grow. The Albanians deserve to have a justice system where no citizen is above the law and where no corruption thrives. We stand ready to help and to support our Albanian partners in creating such a justice system”.

“Tomorrow’s vote on the justice reform package will be a stepping stone for Albania’s integration into the EU and the basis for a better future for its people. Albanian political parties and MPs, including from the Democratic Party, must demonstrate their commitment to the European cause and meet the expectations of their citizens by passing this justice reform legislation,” concluded the EPP President.

European Parliament resolution on the 2016 Commission Report on Albania