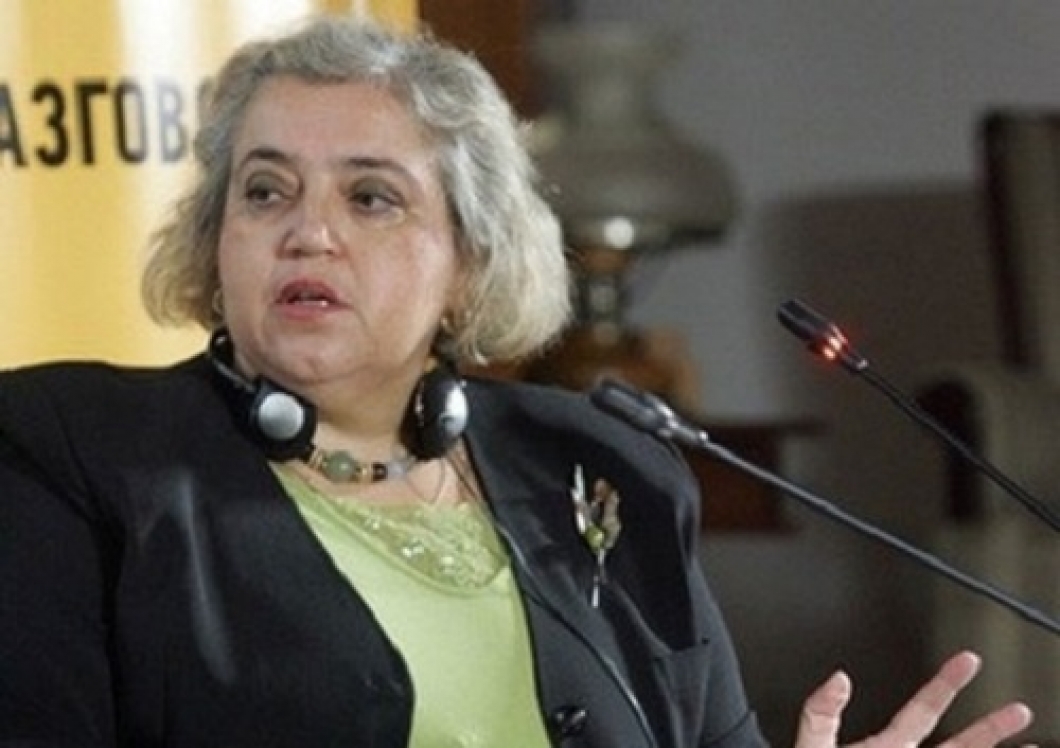 BRUSSELS – Greek diplomat Alexandra Papadopoulou has been appointed the new head of the European Union rule of law mission in Kosovo-Metohija (EULEX), Macedonia’s MIA news agency has reported.Papadopoulou will assume the post on September 1, taking over from Gabrielle Meucci, who has been in the position since October 15, 2014.

Papadopoulou has served as Greece’s ambassador to Macedonia, the MIA noted.