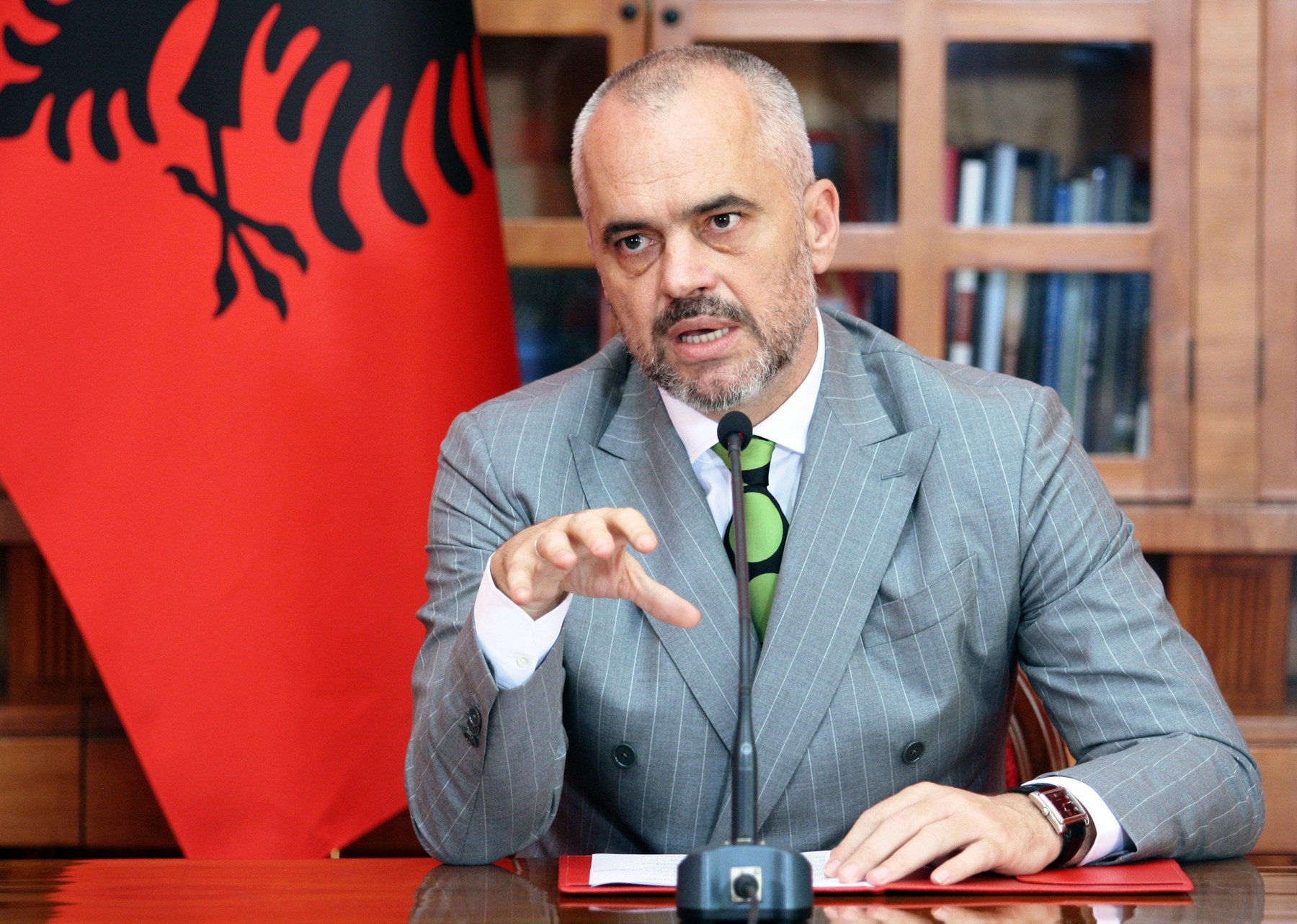 TIRANA – Prime Minister Edi Rama welcomed Wednesday the opposition Democratic Party’s decision to support the proposed judicial constitutional reform as a moment of relief for all Albanian citizens, following a compromise clinched over the text to be voted in parliament on Thursday.

“We have already received the news that DP has given in to the iron will of the Albanian people and our strategic partners, who, along with Albanians, will press ahead with a landmark reform that paves the way to the revolution in the justice system and the final overthrow of an incriminated caste that holds hostage the country’s justice,” the government head said in a press conference.

PM Rama said that everyone today should feel relieved not only because the landmark judicial reform will be passed through consensus tomorrow, but also for the fact that no anti-US and EU group managed to form.

“By thanking everyone for the outstanding contribution and expressing gratitude to all the Albanian people, whose pressure has been felt in all segments of the Albanian political elite, I am glad that as a painter “the red lines” remained deeply red,” PM Rama concluded.