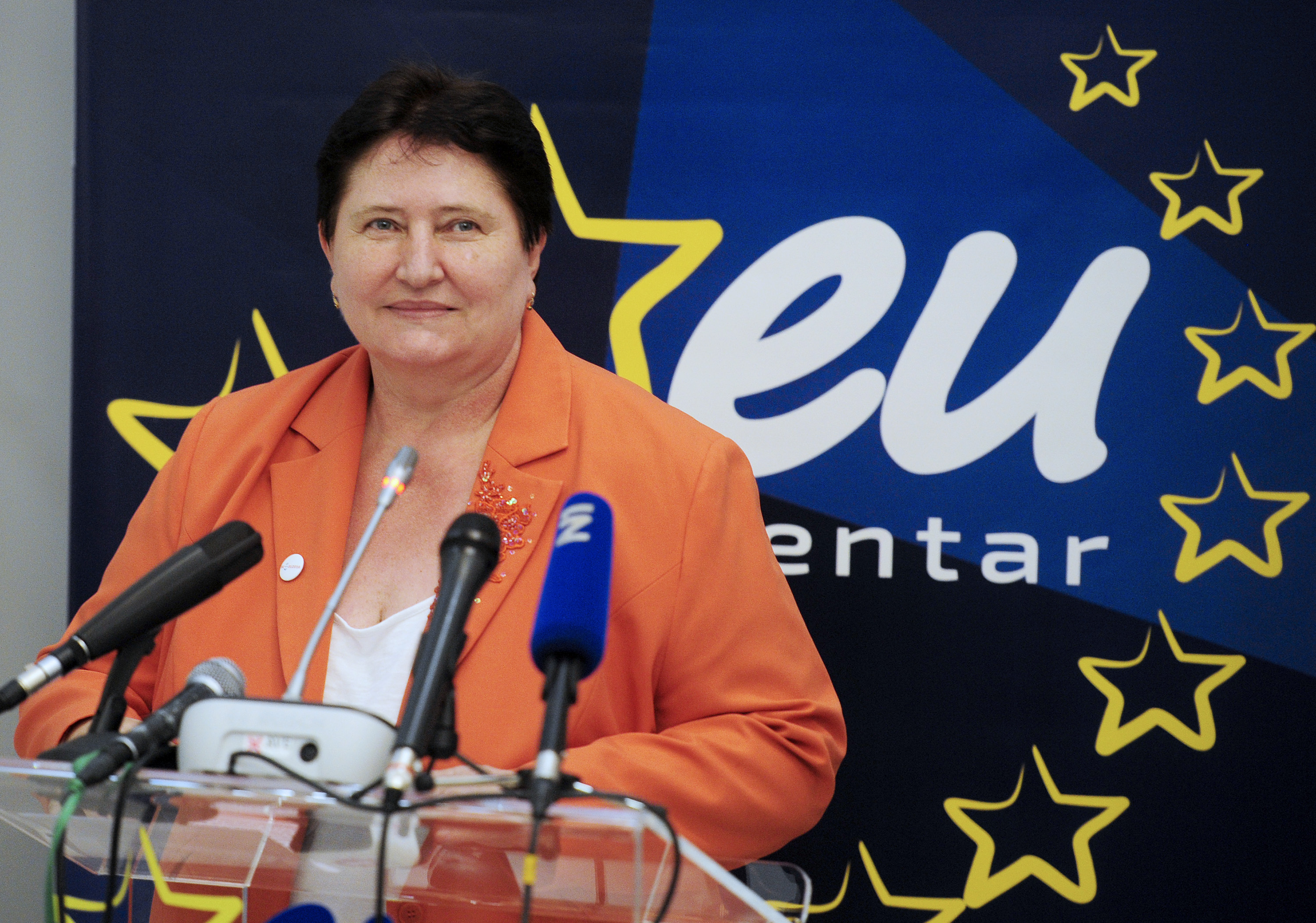 BELGRADE – Serbia is on a stable reform path and EU membership is its unambiguous strategic goal, says Slovak Ambassador to Serbia Dagmar Repcekova, who expects Serbia to open more negotiation chapters in its EU accession talks during the Slovak EU presidency.“We believe opening them during Slovakia’s six-month EU presidency is realistic, but this primarily depends on Serbia’s perseverance,” Repcekova told Tanjug in an interview.

The opening of Chapters 23 and 24 in Serbia’s EU accession talks is the first success of the Slovak presidency, she said.

“That proves that we keep our word and take the enlargement policy seriously – Slovakia has always been an advocate of EU enlargement,” she said.

On the other hand, candidate countries must do their homework, achieve a certain amount of progress on the integration path and, ultimately, implement reforms to prove they are ready for opening specific chapters, Repcekova said.

Serbia needs to make progress in implementation of action plans for Chapters 23 and 24 and fulfilment of all obligations, including those related to rule of law, minority rights, the judiciary and judicial independence, she said.

“And, of course, progress in the dialogue with Pristina as part of the Brussels dialogue,” Repcekova said.

No one is requesting that Serbia recognise Kosovo’s independence, but the EU has an interest in Serbia and Kosovo normalising their relations, in particular in fields that affect people’s everyday life, said Repcekova, whose country is among the five EU member states that have not recognised Kosovo.

Commenting on the demand that Serbia align its foreign policy with Brussels – which is another challenge for the country considering its ties with Russia – Repcekova said all countries had a sovereign right to pursue their own foreign policies, but that EU membership required conforming to certain criteria and rules.

“We fully respect the choice of the Serbian officials and the government to be strategically oriented towards the EU while maintaining good relationships with China, Russia and Arab states On the other hand, if Serbia wants to join the EU, there are certain criteria and rules it will have to align with as part of the EU’s foreign and security policy,” she said.

“This does not mean Serbia must impose sanctions on Russia as early as tomorrow, but it must be ready to do so once it joins the EU,” Repcekova concluded.

Hahn: IMO role must have solid legal basis in the Constitution