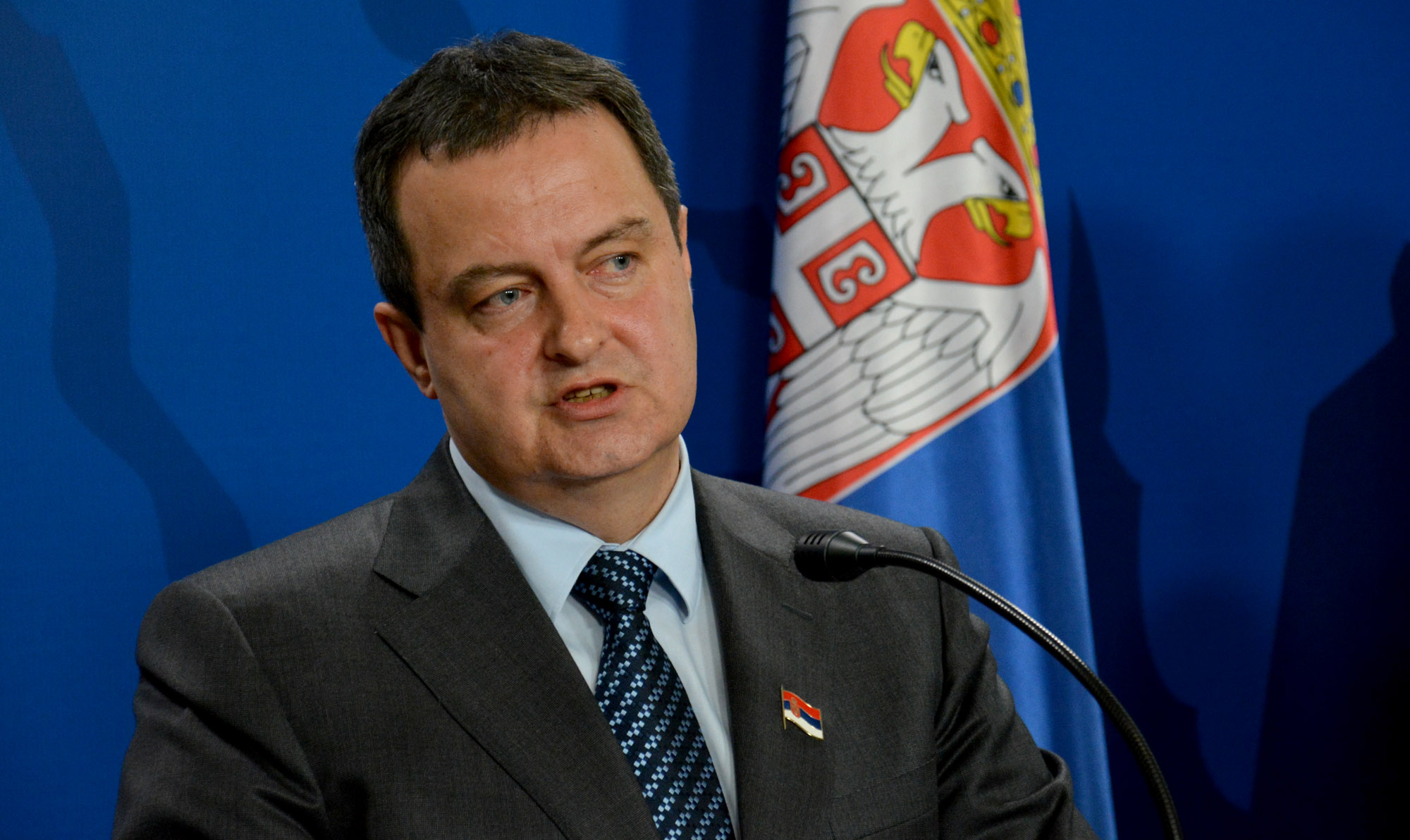 BELGRADE – The conduct of Croatia’s outgoing government has gone beyond all limits of normality and it is high time the Croatian government “got reasonable”, Serbian Deputy Prime Minister and Foreign Minister Ivica Dacic said Thursday.“The rhetoric, the vocabulary and the undisguised hatred emanating from every statement or public appearance they make is no longer a need associated with the election campaign in Croatia, but an expression of a pathological preoccupation with Serbia and an anti-Serb hysteria in Croatia, led by the Croatian government,” Dacic said in a statement.

“Serbia cannot be treated that way, we do not allow anyone to do that – not even the most powerful countries, let alone Croatia, which cannot even protect 10 Cyrillic name plates and where fascist salutes are still heard at public events,” Dacic said.

Croatia should first convince the more than ten EU member states that have universal jurisdiction over war crimes, including Germany, Dacic noted.

“Serbia will not let anyone humiliate it,” Dacic noted.

With such behaviour, Croatia is not becoming a problem for Serbia, but for Europe, he said.

Zannier: Political crisis threatens to take on an inter-ethnic and regional dimension