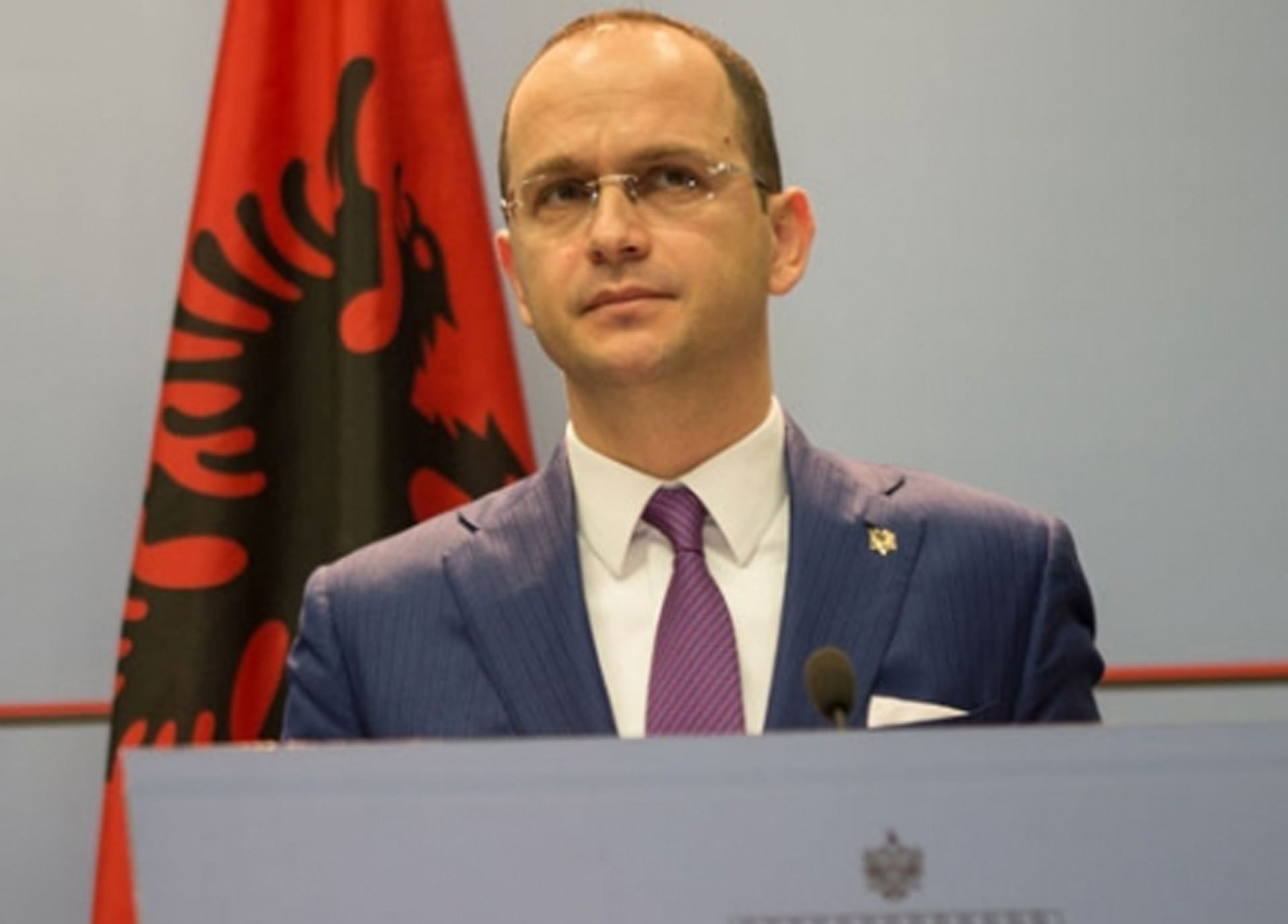 TIRANA – Minister of Foreign Affairs Ditmir Bushati hailed the unanimous adoption of a judicial reform in parliament on Friday as beginning of the end of Albania’s long transition period.

“New architecture of the justice system requires more maturity, prudence, understanding and cooperation among all political and social stakeholders, strengthening human resources capacities and more investments in the justice infrastructure. It also requires stronger interaction with the international expertise in order to uproot a culture of impunity and restore the public’s trust in the justice system and lay foundations of a new social peace in the country,” Foreign Minister said in a statement on his Facebook page.

“No time to waste! Immediate implementation of the judicial reform is the only way to make citizens feel the wished effects and the country move forwards towards opening the accession talks with the European Union. Implementation of reforms is key for democratic trajectory and EU path,” he wrote.

Dates & Deadlines: Visualization of the Agreement on 20th of July

europarltv.eu: Western Balkans: the road to the EU