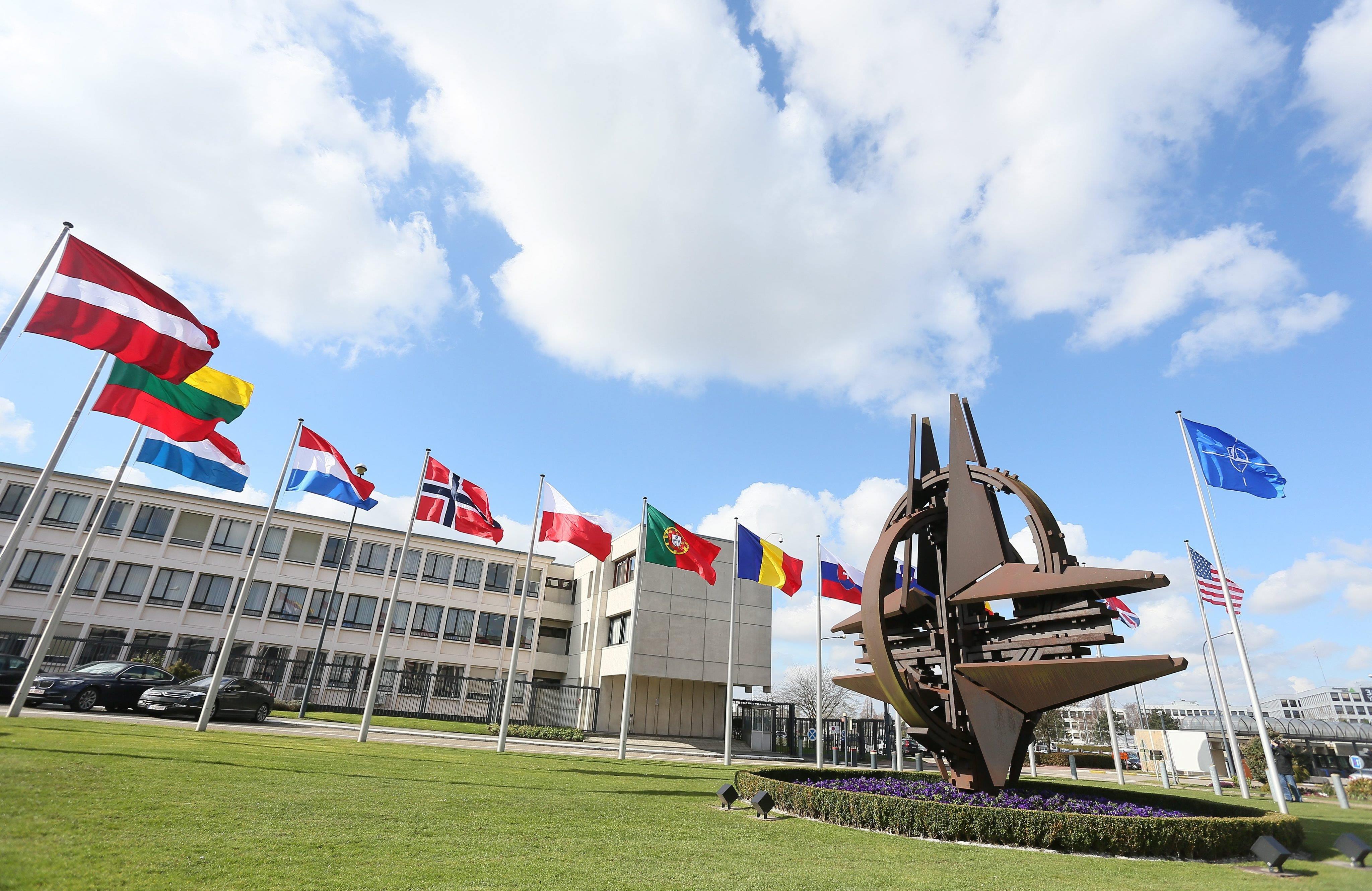 BRUSSELS –  Montenegro has made significant progress in reforms in the area of intelligence services and army, but they will not and should not stop even when Montenegro becomes a member of NATO. Threats to common safety change all the time, it was said from the cabinet of Secretary General of the Alliance Jens Stoltenberg.

James Appathurai, Deputy Assistant Secretary General, said that when it comes to intelligence sector, Montenegro has worked hard to reform it.

“New legal framework has been made, new leadership chosen and a space has been created for recruiting new generation of officers, with knowledge of language and technology needed in the 21st century. Montenegro needs to carry on this path, improving its services and capacities”, he said to MINA Agency.

Montenegrin Army has been reconstructed and reformed, he said.

“It did not become bigger, but better – better trained, better equipped, more professional. Montenegrin soldiers have significant experience after past few years of working with NATO allies”, he said.

Montenegro is a worthy contributor in Afghanistan, and that is something that should be encouraged and continued.

“As far as the intelligence sector and the army go, many reforms were made in order for Montenegro to become ready and invited to the Alliance. But the reforms do not stop with the membership. Alliance and its members need to continually develop, modernize and adjust to threats to our common future, because they are changing all the time”, Appathurai said.

Their main goal is safety of citizens of the Alliance.

Appathurai said that in terms of international safety, situation in Western Balkan has progressed since the 90s. The positive trend continues.

“NATO is giving its support through invitation to Montenegro, encouragement to Macedonia and BiH, partnership with Serbia, and KFOR work in Kosovo. At the same time, all of us are facing threats such as terrorism, extremism and radicalism“, he said.

According to him, close cooperation between executive branch, intelligence services and armed forces is of vital significance in any threatening situation.

“A lot has been achieved, but it can always be better. We will continue to promote new possibilities for cooperation”, Appathurai said.

He said that it was not possible to accurately say when will the process of ratification of Montenegro’s Accession Protocol be over, keeping in mind that it depends on parliaments of 28 member states.

“Seven members have ratified the Protocol so far, which is great progress, considering that the Protocol was signed on May 19th. Judging by previous experience, the end of the year seems a little too optimistic, but beginning of 2017 is quite possible. Each new member added makes the time longer – when Albania and Croatia joined, there were 26 members, and when Montenegro joins, there will be 29”, he said.

“The policy remains unchanged. Secretary General and UK Government where clear in their statement that UK remains a strong and dedicated member of NATO”, he concluded.