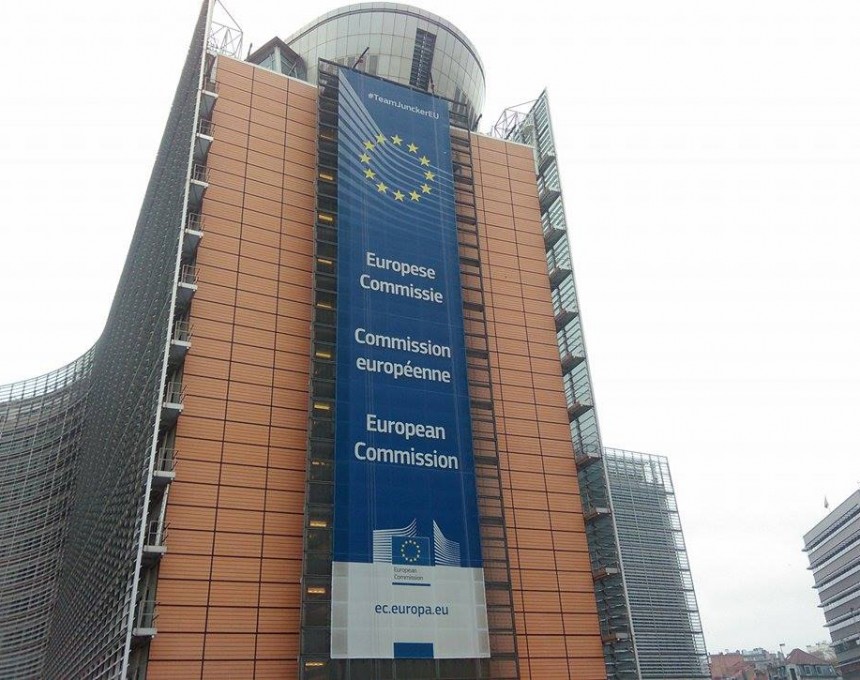 BRUSSELS – Yesterday the European Commission proposed checks for anyone from a third country entering the Schengen Area of the European Union, even if the country has a visa-free regime. With this move, the EU will have a similar system which already exists in the US.

The proposed system, European Travel Information and Authorisation System (ETIAS) will be similar to the US system known as ESTA and will require people to pay a certain amount of money and to provide detailed information about themselves when entering the Schengen Area.

People who travel will probably have to pay €5, and that person’s details will remain in the system until their passport is valid. Authorisation will be given on the same day the request for travel is made.

“We need to know who is crossing our borders. By November, we will propose an automated system to determine who will be allowed to travel to Europe. This way we will know who is travelling to Europe before they even get here.” Stated President Jean-Claude Juncker.

First Vice-President Frans Timmermans said: “Securing our borders and protecting our citizens is our first priority. ETIAS will close an information gap by cross-checking visa exempt applicants’ information against all our other systems. At the same time, the future ETIAS will be easy, quick, cheap and effective”.

According to Migration and Home Affairs Commissioner Dimitris Avramopoulos, the system is the missing link in border management.

“The system will connect the dots with our migration and security policies and enhancing Schengen entry for at least 95% of visa-free travellers. Europe’s openness does not come at the cost of its security”, said Avramopoulos.

“The only way to defeat them is by working together effectively. ETIAS will help do that: by spotting problem individuals and stopping them from coming, we’ll enhance Europe’s internal security”, said King.

Citizens of all countries who enjoy a visa-free regime will have to submit an application if they want to travel to the countries of the European bloc. This refers to citizens of all Western Balkan countries, Moldova and, eventually, residents of Ukraine and Georgia, which are currently in the process of obtaining visas for the Schengen Area.

If EU member states and the European Parliament approve the proposal, it should come into force by 2020.

Statement of EU’s Ambassadors: The Elections Are a Possibility for Macedonia to Make a New Beginning