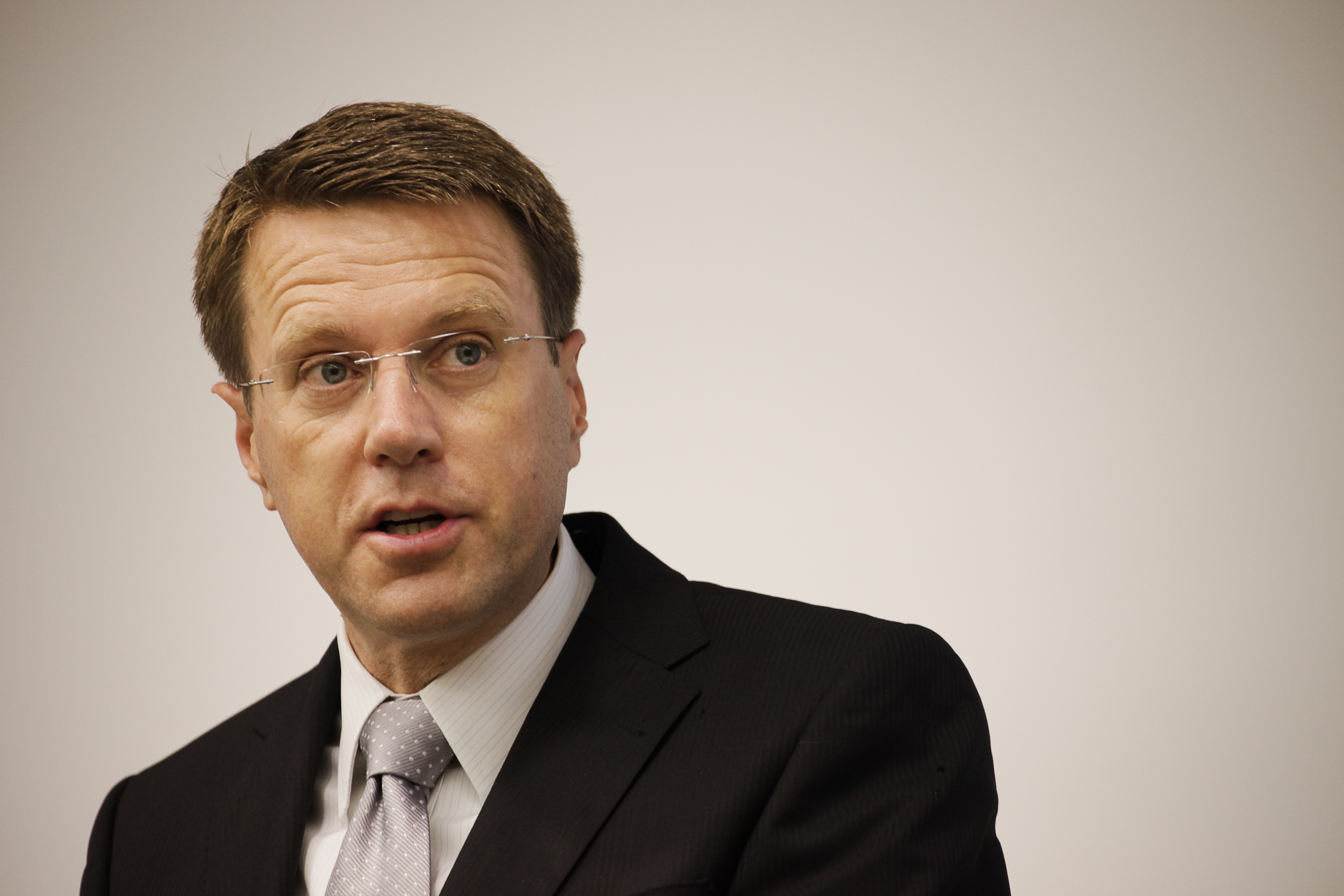 SKOPJE – The EU’s ambassador to Macedonia, Samuel Žbogar, is expecting a fair pre-election campaign, that will start on Monday, 21st of November. While visiting Tetovo,  where he met with the mayor Teuta Arifi, he appealed to the institutions to react immediately in case of the smallest problem during the pre-election period.

“I’m expecting a fair campaign, I’m expecting the political parties to present their visions regarding the future of your country. This Monday, a campaign will start, even if something interrupts it and even if the campaign doesn’t head in the right direction, the institutions in the country will have to solve that. In the case of situations such as these, we should take care of that, to come up with something, but as the proverb says, when we reach the bridge then we shall start thinking how are we gonna cross it”, said Žbogar.

He also said that the future of the country and its Euro-Atlantic integrations depend on these elections which will be, as he said, monitored by a large number of international representatives. Their evaluation, according to Žbogar, will be taken into account in its entirety by the European Union.

The EU ambassador said that the new cases that are opened by the Special Public Prosecution should be left to be processed by the judicial institutions.

“We don’t comment judicial procedures, we have no comment about that. But, all of the political parties agreed to give support to the Special Public Prosecutor and this institution should be left alone to do its job. It is already doing its job and I think things should be left to flow within the courts themselves”, said the EU ambassador.

Žbogar, together with the ambassador of Spain in Macedonia Ramon Abaroa Caransa, visited the municipality of Tetovo, where they met the mayor of Tetovo, Teuta Arifi, to whom they offered financial help to assist infrastructural and communal projects.

Statement of EU’s Ambassadors: The Elections Are a Possibility for Macedonia to Make a New Beginning