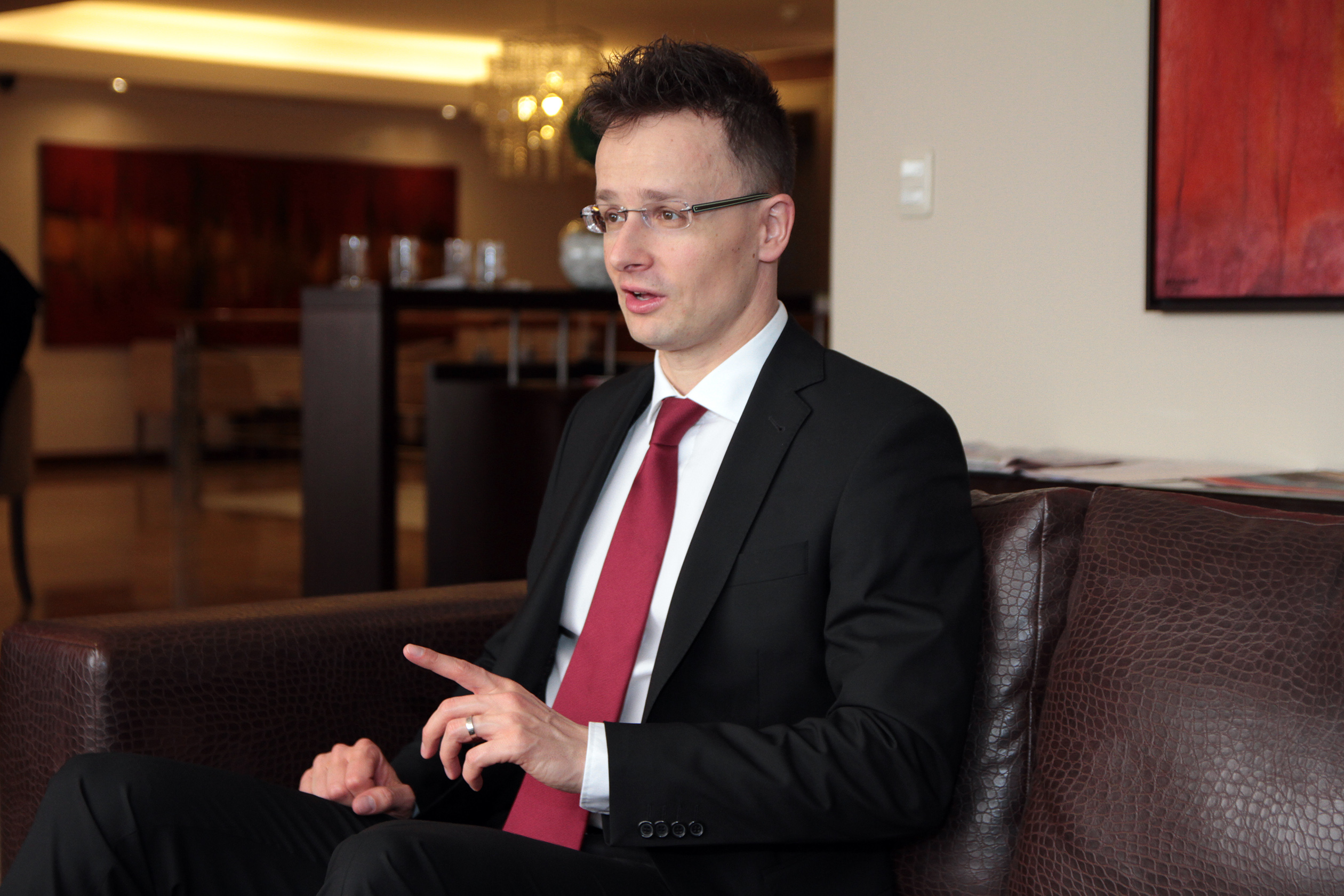 NIŠ – Hungary is a strong promoter of Serbia’s EU accession and it supports the opening of new chapters in Serbia’s EU talks by the end of the year, while joint sessions of the Hungarian and Serbian governments are good for the ties between the two countries, Hungarian Minister of Foreign Affairs Peter Szijjarto said in Niš Monday.

Our position is that Serbia’s soonest possible EU accession is not only in the interest of Serbia and Hungary, but the EU itself as well, Szijjarto told Tanjug.

Serbia has done much for its Hungarian ethnic minority, demonstrating that it has achieved the European minority rights standards, he noted.

Szijjarto said he absolutely supported the opening of Chapters 5, 25 and 26, expected to take place by the end of the year.

Our position is that we want further EU enlargement within the next five years, Szijjarto said.