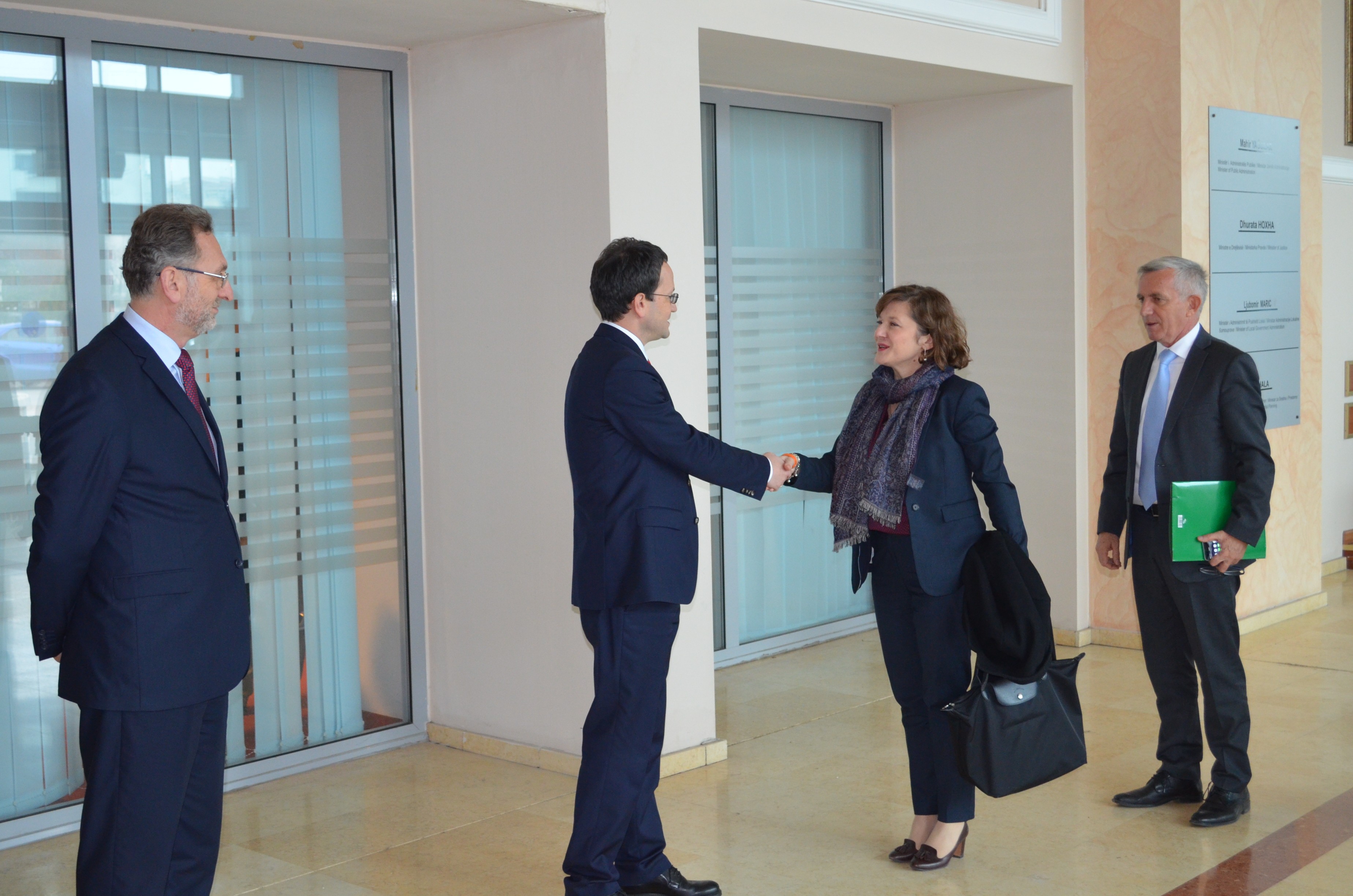 PRISTINA – Today, the Deputy Minister of Foreign Affairs of the Republic of Kosovo, Valon Murtezaj, and his counterpart from the Republic of Albania, Ogeta Barbullushi, have officially functionalized the joint Secretariat, Kosovo – Albania.

The idea of this Secretariat has emerged from the third meeting of the governments of both countries. The purpose of its functionalization is related with finding the best models for the implementation of all obligations that have emerged from the joint meetings of the two governments.

On this occasion, Deputy Minister Murtezaj assessed that the relations between the two countries have already acquired a new dimension, that of strategic partnership, which paves the way for the institutionalization of bilateral relations in all areas.

Murtezaj stated that “In the perspective of this relationship, today’s  meeting foremost reaffirms the will and joint political commitment to strengthen the scope of comprehensive cooperation between our two countries, with the aim of creating an open space of interaction for ideas, capital, trade, innovation, as well as for any other area of common interest”. 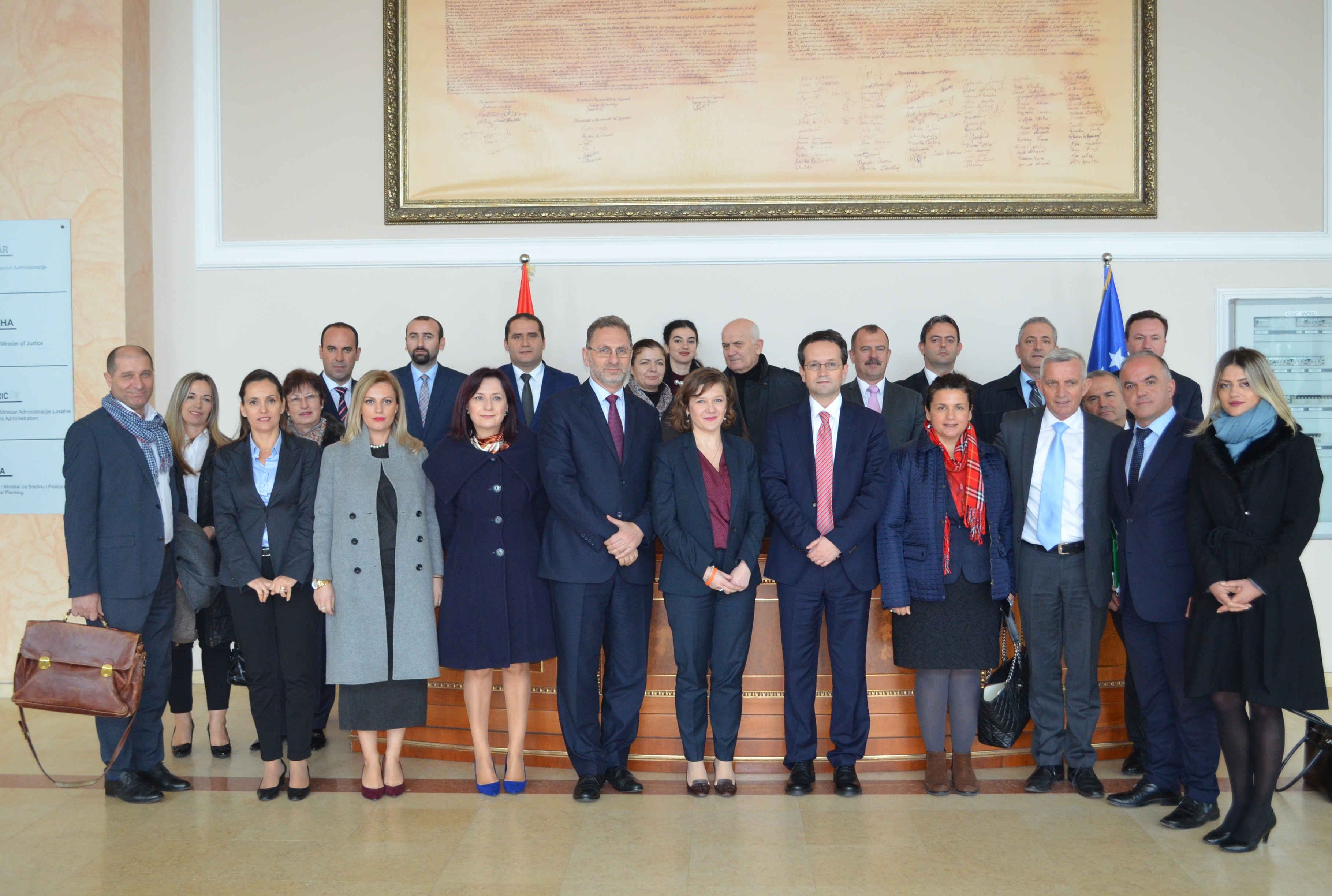 He added that after the joint meetings of the two governments has been established an important basis for the compiling of common policies in economy, trade, energy, infrastructure, education, culture, environment and in other areas of mutual interest. Deputy Minister Murtezaj further stated that “both countries still have unutilized areas in the function of overall development”.

Deputy Minister Barbullushi stated that “The objective of the Secretariat is to coordinate and cooperate, but also has the role to arrange future meetings of the two governments”.

Accession conference with Montenegro: Talks opened on chapters 12 and 13