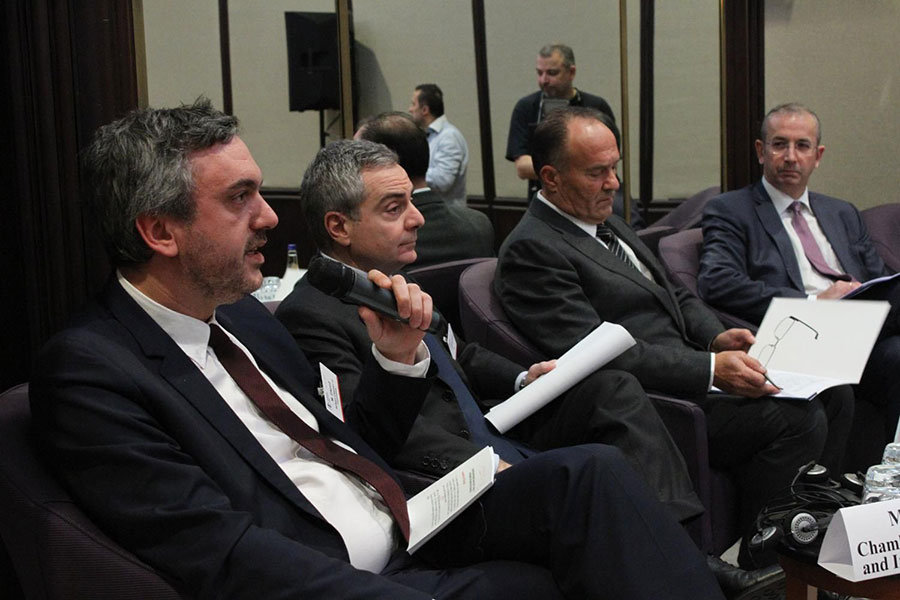 BELGRADE – The European Union and the European Investment Bank (EIB) will double their support for research and innovation, so that in 2020, innovative companies in Europe and the Western Balkans will have 24 billion euros available in loans, concluded the seminar of EIB and the Chamber of Commerce of Serbia named “Support of innovation in the Western Balkans”, which was held at the Hyatt Hotel in Belgrade.

He explained that innovation is the key to better cope with the challenges of climate change, energy supply, food security, population aging and the like.

EIB Vice-President Dario Scannapieco has said that under the program InnoFin he expects the amount of capital for financing debt and for loaning to innovative companies to attract 48 billion for research and innovation.

According to him, InnoFin is a joint initiative of the EIB Group and the European Commission, within the framework of Horizon 2020, which will finance projects of companies, from the smallest to the largest, of Member States and associate countries.

Scannapieco has announced that the Ministries of Finance and Justice signed a contract worth 37 million euros to fund a project to improve the judiciary in Serbia.

Education Minister Mladen Šarčević said the innovations in Serbia have a future and that the Strategy for development of innovation for the period from 2016 to 2020, adopted in March, will serve as a roadmap for the integration of Serbia into the European innovative space. He pointed out that the budget for next year provides significant funds for it.

EU support for the Indirect Taxation Authority of BiH continues