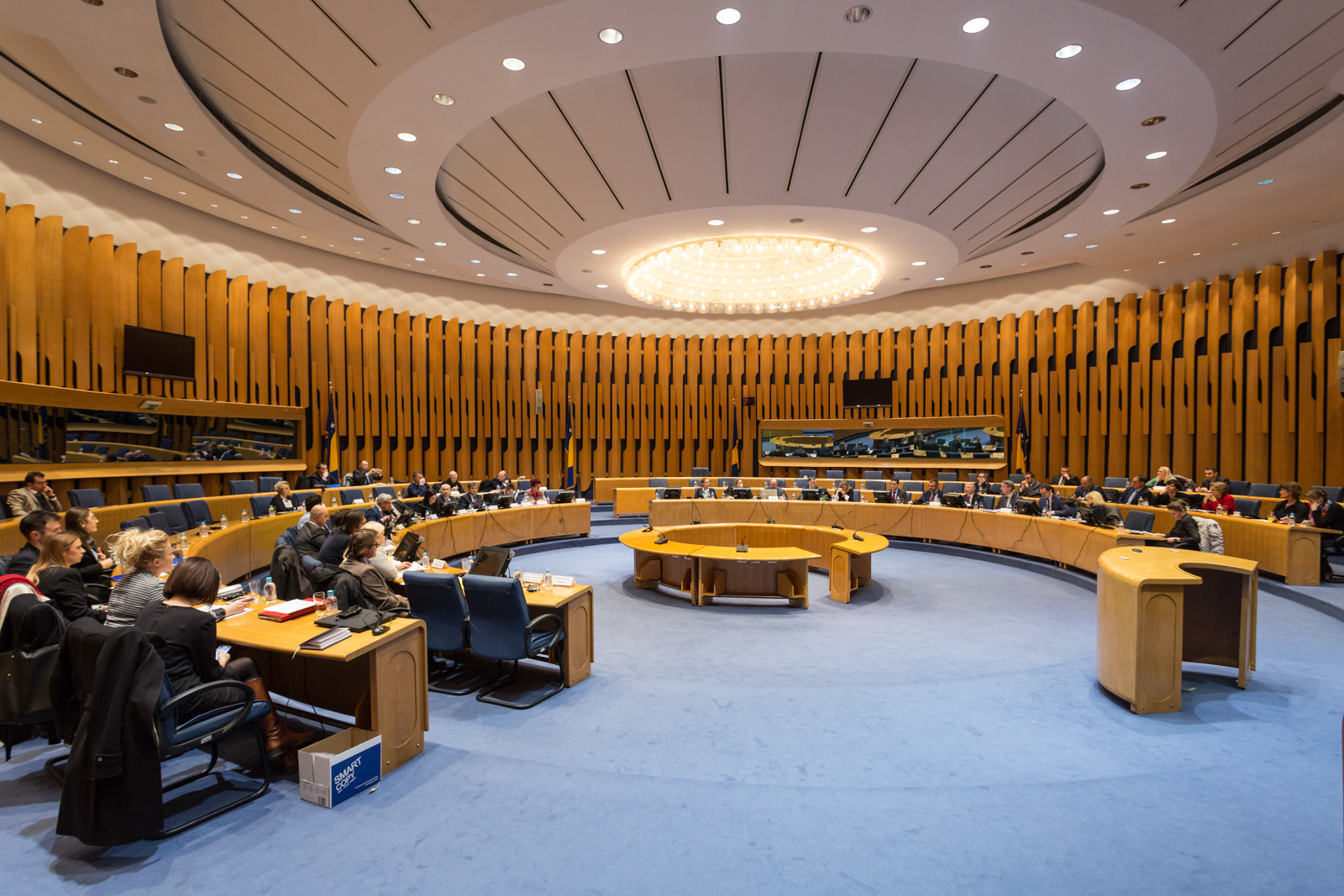 This subcommittee session agenda builds on the work of the EU-BiH Structured Dialogue on Justice (SDJ), which was initiated by the Commission in 2011 to support reforms of the justice system, as well as on other complementary reform processes between EU and BiH. The SDJ, through the executive level meetings, will continue to provide political guidance, when needed, notably on some judicial reforms, while the JFS subcommittee aims at ensuring effective implementation of the Stabilization and Association Agreement by addressing reforms in the broader rule of law area.

The meeting allowed for a constructive and fruitful discussion on a wide range of issues: the functioning of the judiciary, war crimes strategy implementation, anti-corruption policy, fight against organised crime and terrorism, police cooperation, anti-money laundering, judicial cooperation, asylum and migration, border management and visa policy, and fundamental rights.

BiH authorities provided an overview of recent developments and future plans in those areas. The Commission representatives recalled the main findings of its 2016 Country Report for BiH. They commended, where relevant, the achievements of the authorities and stressed the need for sustained progress on reforms. The Commission emphasized in particular that consolidating the independence, accountability, efficiency and overall professionalism throughout the justice system will be instrumental in strengthening the rule of law in the country. It also underlined the importance of stepping up efforts in the fight against corruption, organized crime and terrorism, in particular regarding anti-money laundering and asset confiscation, as well as on fundamental rights issues, notably freedom of expression. In each area addressed, the Commission issued operational recommendations to this end, to be followed up by the BiH authorities over the next months to strengthen European integration process of BiH. The Commission reiterated its readiness to further support BiH to carry out the necessary reforms, including by providing policy advice and expert assistance.