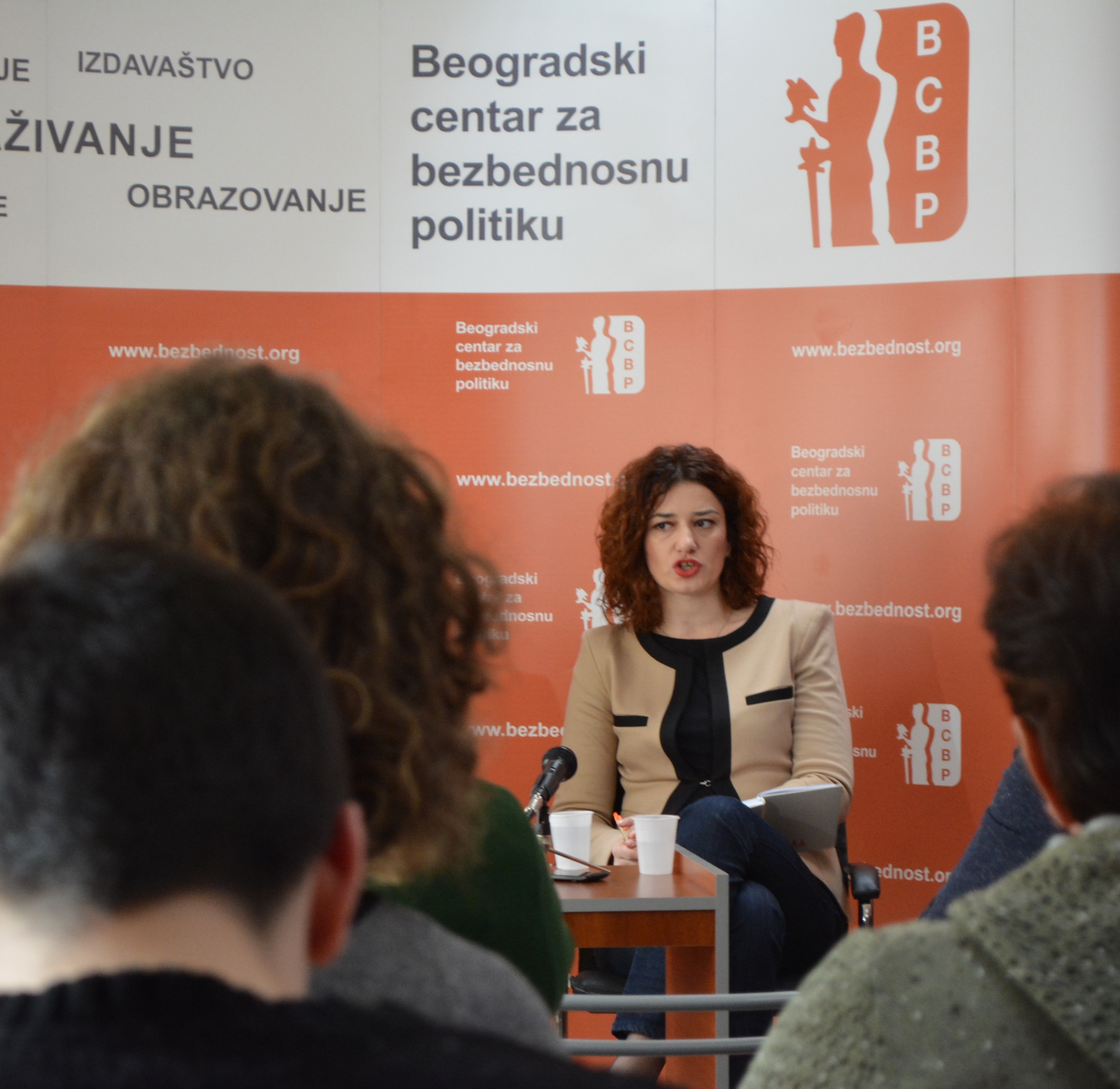 CSO’s participation in the decision-making process in Montenegro can be briefly described as insufficient, formal, under pressure and with limited influence.

By conditioning the start of the accession negotiations with strengthening the cooperation between state and non-state actors in Montenegro in 2010, the EU had a direct impact on better regulation of the civil society participation in policy-making, greater visibility of their activities and capacity building. Yet, there is still a limited number of CSOs able to produce changes and provide sustainable solutions. At the same time, this does not mean the deficit or the poor quality of the provided solutions.

Montenegro’s example shows that the improved framework for CSO participation does not necessarily mean constructive dialogue, better legislation and greater influence of CSO. Although at a different (institutional) level, this looks like the decision-making process in the EU. At the very beginning of the European integration process, the European parliament was involved solely in the basic decision-making procedure where it had a chance to provide opinion while the Council of Ministers could adopt the decision without taking it into account. The point was, therefore, in respect of the form, and not in contribution to the quality of legislation. While the procedure was improved later, this is still one of the main causes of the democratic deficit in the EU.

“Sophisticated” mechanisms used by the political elite in Montenegro in order to minimize the role of civil society ranging from keeping internal important information to the rejection of the proposal without any or proper explanation. Practice leads us again to the usual patterns of including interested parties: when, as much and the way the institutions want it.

The finest explanation of the problem has been imposed on this day exactly a year ago. When asked how civil society can contribute to the reforms if the Rule of Law Council’s meetings, which determines directions for improvement areas such as the fight against corruption, judicial reform and promotion of human rights, are closed to the public, then Deputy, and now the newly appointed Montenegrin Prime Minister said: “It is a political collegium at the ministerial level, there is no place for CSO there.” In other words: you cannot be informed because simply you cannot be informed.

It is clear, therefore, that the changes in the government, as well as new, improved, legislation on the participation of civil society in the working groups and the public debate, which will be adopted by the end of the year, will not necessarily make the shifts in practice. While discouraging, this will not prevent the civil society to carry out its role: to produce ideas and solutions. Move.Link.Engage.

RCC’s Svilanović at Brussels’ Balkans Summit: “Business as usual will not work“

[EWB interview] Šarkić: EU will have to keep Western Balkans high on the agenda