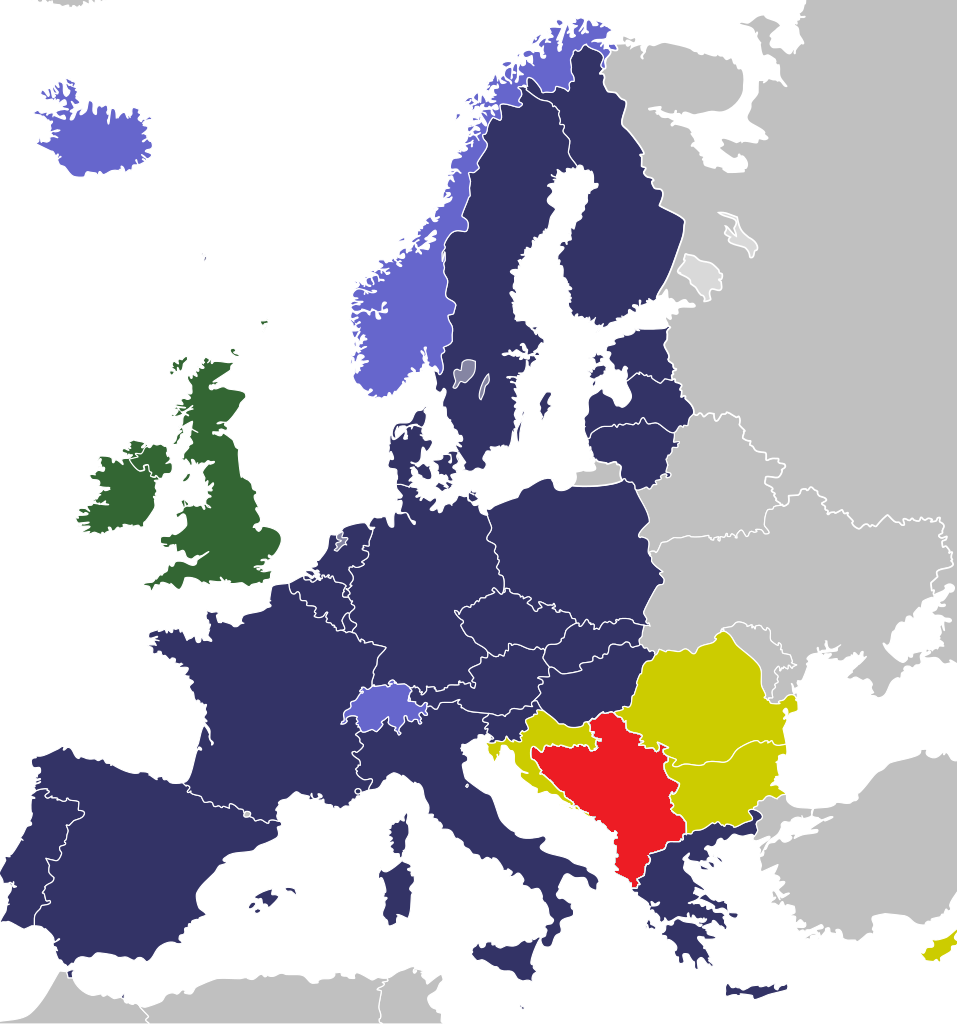 BRUSSELS – On 7 December 2016, the Permanent Representatives Committee (COREPER) confirmed, on behalf of the Council, the compromise text agreed with the European Parliament on a regulation to revise the suspension mechanism which can be applied to all existing visa liberalisation agreements. The agreement was reached between the Council, Parliament and Commission on the same day. Now that the agreement has been confirmed the regulation will be submitted to the European Parliament for a vote at first reading, and to the Council for adoption.

The main objective of the revised regulation is to strengthen the visa suspension mechanism. It does this by making it easier for member states to notify circumstances which might lead to a suspension, by enabling the Commission to trigger the mechanism on its own initiative, and by tasking the Commission to send annual reports to the European Parliament and Council on the extent to which visa-exempt third countries continue to meet the necessary criteria.

The use of the mechanism will also be facilitated by shortening reference periods and deadlines in order to allow for a faster procedure. In particular, the reference period for comparing the circumstances leading to the suspension with the situation for the previous year or before visa liberalisation is shortened from six to two months.

The suspension can be triggered by a notification of a member state or by the Commission. If a simple majority of member states notifies, the Commission will have to adopt an implementing decision temporarily suspending the exemption from the visa requirement for certain categories of nationals of the third country concerned for a period of 9 months. If the circumstances persist, the Commission shall adopt (at the latest two months prior to the expiry of the 9 months) a delegated act temporarily suspending the visa waiver for a period of 18 months for all the nationals of the third country concerned.

A monitoring mechanism has been introduced with the purpose of ensuring that third countries which have been granted visa exemption following a visa liberalisation dialogue continue to fulfil the criteria which were the basis for granting visa free status.

In the context of the current migratory situation in the European Union and taking into account the Commission’s recent proposals for visa liberalisation of Georgia, Ukraine, Turkey and Kosovo and the recent discussions with member states, the Commission decided in May 2016 to present a proposal to revise the current suspension mechanism

“This agreement is balanced, and is extremely important for both the effectiveness and credibility of the union’s visa liberalisation policy. The current suspension mechanism is not adequate and will now be improved. At the same time, the fact that we have reached an agreement should open the door to further progress on visa liberalisation talks with other countries that meet all the necessary requirements”, said Robert Kaliňák, Minister for the Interior of Slovakia and President of the Council. “By striking a deal today, the Slovak Presidency is delivering on one of its top priorities.”

EWB reminds that according to the current mechanism, when a member state is confronted, over a six-month period, with one or more well defined circumstances related to nationals of a third country leading to an emergency situation which it is unable to remedy on its own, the member state may request that the Commission suspend for a short period of time the visa waiver for the nationals of that country. The suspension can only be applied temporarily and as a last resort. The specific circumstances cover a substantial and sudden increase in the number of irregular migrants, unfounded asylum requests or rejected readmissions applications.

For now, even if the conditions for triggering the safeguard clause are clearly defined, the Commission has to assess the situation and there is no automaticity flowing from the notifications by member states. If the Commission decides that action is needed on the basis of its examination, and taking into account the consequences of a suspension for the external relations of the EU and its member states with the third country concerned, it shall adopt an implementing act  temporarily suspending the exemption from the visa requirement for the nationals of the third country concerned for a period of six months. .