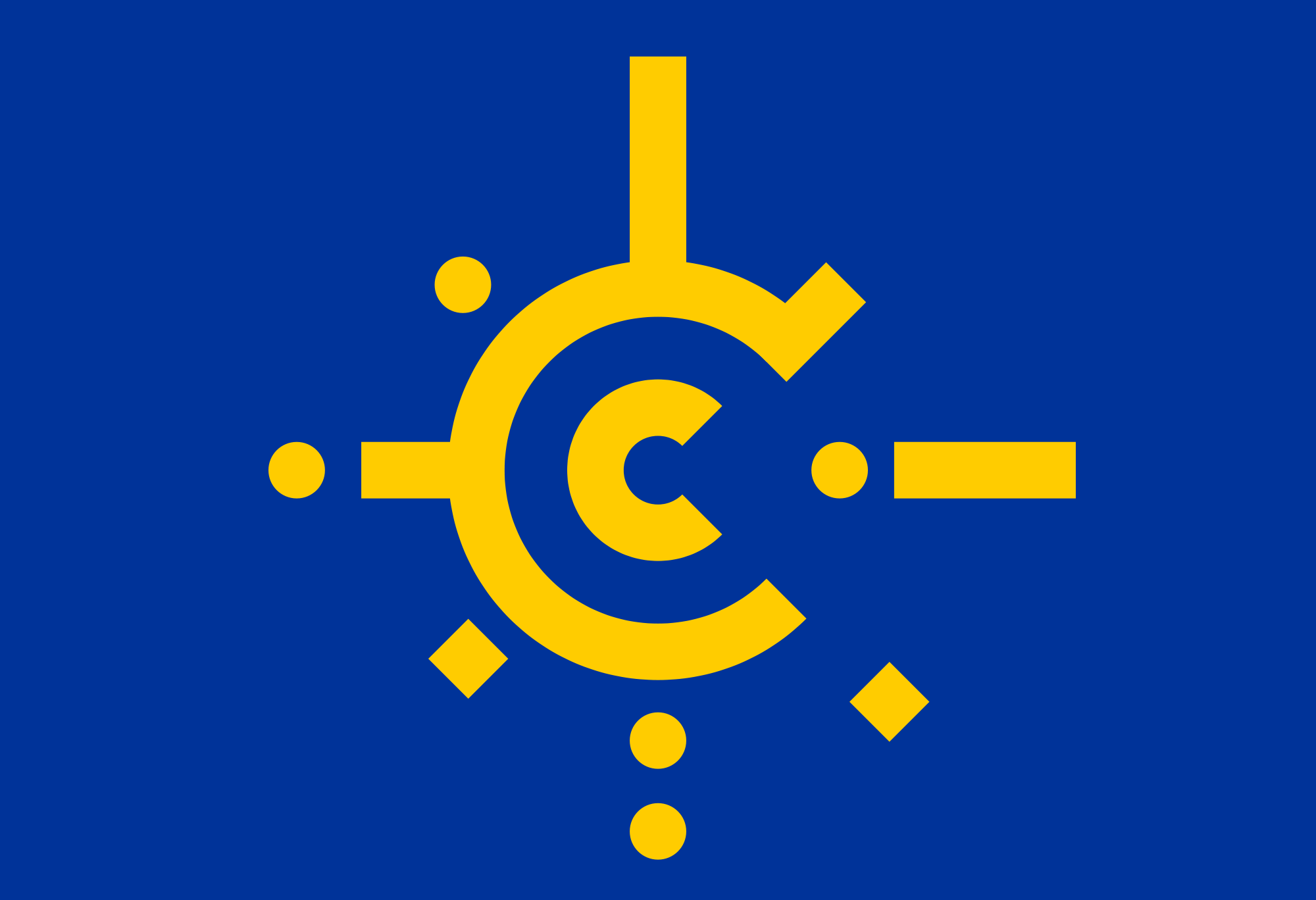 PODGORICA – European Commission will continue to support the process of regional economic integration both from the policy point of view but also through direct financial support, said the Director for the Western Balkans at the Directorate General for Neighbourhood Policy and Enlargement Negotiations, Genoveva Ruiz Calavera, who delivered a key-note speech at CEFTA Week 2016 opening conference held in Podgorica.

To stress the importance the Commission attaches to regional cooperation, Ruiz Calavera said that this is an important political element towards a common European future. “In fact, there cannot be any perspective of EU enlargement to the Western Balkans without further progress in regional cooperation”, she added.

Reflecting on the achievements made within the Central European Free Trade Agreement (CEFTA), Ruiz Calavera said that trade policy is an area that can contribute further to the prosperity of the region and where the European Commission considers that a lot of progress has already been made.

“The successful conclusion of the Trade Facilitation protocol within CEFTA this year, as well as the ongoing work on a new agreement on the liberalisation of Trade in Services demonstrate the commitment of the region to increase mutual trade and develop regional economic cooperation. This is something that we welcome and encourage”, said Ruiz Calavera.

She added, however, that more can and should be done to give new impetus for establishing a single market for the Western Balkans guaranteeing free movement of goods and services between the countries, and creating new opportunities for the movement of workers and for easier investments.

“First, this involves as a matter of priority the swift implementation of the CEFTA agreement on trade facilitation. Second, it is important to ensure the swift completion – preferably before the 2017 Summit in Italy – of the CEFTA negotiations on the liberalisation of trade in services. Third, it is important for CEFTA parties to agree further measures that could involve in our view the harmonisation of national authorised economic operators, the mutual recognition of diplomas and professional qualifications for selected professions, a comprehensive web of border crossing agreements, progress on the investment policy reform agenda and supporting increased business to business exchanges”, she said.

Ruiz Calavera also reminded that European Commission is supporting enlargement countries through different measures and programmes, such as the regional connectivity agenda aimed at connecting transport and energy networks to foster economic growth and jobs, but also to contribute to good neighbourly relations in the Western Balkans, as well as between the region and the EU. So far, the Commission has set aside up to €1 billion for co-financing connectivity investment projects and technical assistance for the 2014-2020 period.

“However, connectivity is not merely about expensive infrastructure projects. New highways only make sense if existing networks are properly maintained, and there is little point in investing in expensive energy inter-connectors without the willingness to pursue energy trading within the region. Such connectivity reform measures are relatively inexpensive, and therefore do not put pressure on the limited fiscal space of the region. This is why it is so important that the Western Balkan leaders have agreed in the context of the “Berlin process” to step up efforts to implement connectivity reform measures to open markets and create a transparent regulatory framework that strengthens investors’ confidence and removes barriers so utilities are managed effectively and efficiently”, said Ruiz Calavera.

The Minister of Economy of Montenegro, Dragica Sekulić said that, by signing CEFTA in 2006, Montenegro has recognised the fact that countries of the region only together can make their economies competitive in the international environment, as well as how important this agreement is for preparation of the country for EU membership. She reminded that during the past 10 years, trade in industrial and agricultural goods was fully liberalised, while, this year, during the Montenegrin presidency of CEFTA, negotiations on two new protocols were brought to an end. In the coming period, Sekulić expects that trade liberalisation will be extended to services also, and that a new regional information system of border services will be established, which would shorten the transit time and costs of trade in the region.