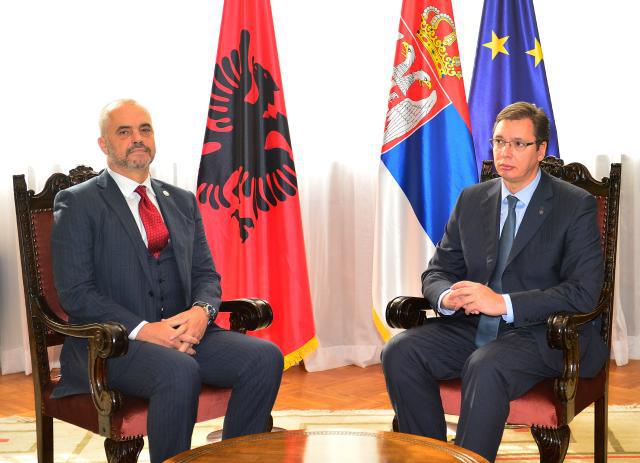 TIRANA – Yesterday at the roundtable “Albania-Serbia Economic Relations – Promoting economic cooperation between Albania and Serbia“, two papers about Serbian-Albanian economic relations were presented to the public.

The trade between Serbia and Albania continues to grow, although the trade level is still quite low and unbalanced, say economists, adding that there is much more potential that has yet to be explored. Being aware of that, the two Balkan countries held in October the first Serbian – Albanian Business Forum in Niš. With more than 300 participants, including Prime ministers Aleksandar Vučić and Edi Rama, the Business Forum sent a strong political message – that a new phase in an economic relations between Serbia and Albania is open. Although trade and economic relations are still problematic, it is encouraging that there are finally improved political relations between Serbia and Albania.

Factors which obstruct improved trade flow, according to Dr Bijelić, can be found beyond the trade regime and are conditioned also by infrastructural quality, product structure of exports and political factors. “It was expected that the trade level between Albania and Serbia will rise, because of the free trade agreement (CEFTA)” said Dr Bijelić.

Despite of that, in 2015 Albania was Serbia’s least significant trading partner of all the CEFTA parties. Albania’s share in the Serbian exports to CEFTA parties was 3, 5%, whereas its share in the Serbian imports from CEFTA parties was 2, 6 %. Those numbers indicates that export from Serbia to Albania in 2015 was four time less than what Serbia exported to Kosovo, shows study “The Albania – Serbia trade exchange and its potentials”, written by Dr Predrag Bjelić and Radmila Dragutinović Mitrović, professors at the Belgrade Faculty of Economics. 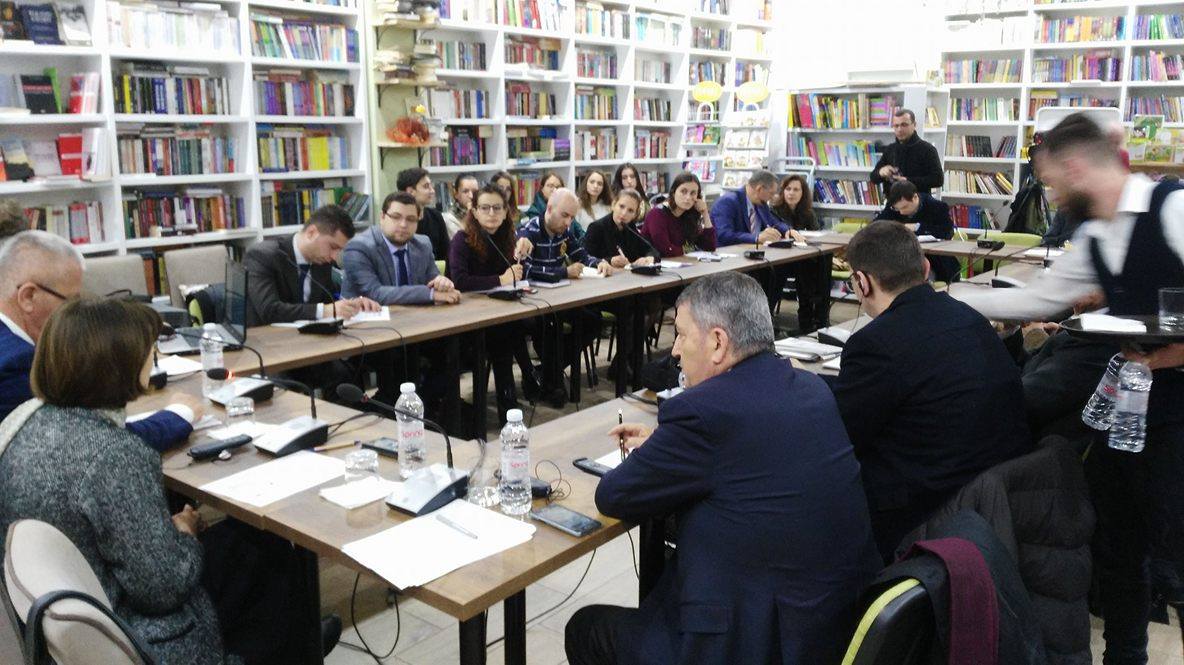 Last year the trade in services between the two countries was around EUR 18 million; one half was Albania’s export to Serbia and the other half Serbia’s export to Albania. According to the study, the main products in the Albania-Serbia trade in 2015 were agricultural and low technology-intensive industrial products. The export from Serbia to Albania is dominated by agricultural products like wheat and corn, sugar and wheat flour. Iron and steel scrap are in the third position. Other products include non-alcoholic beverages, chemical cleaning products, aluminum containers, medicines and electricity. As to the Serbia’s imports from Albania, there is also dominance of agricultural products like tomatoes, cucumbers, melons and watermelons. Other products include Portland cement, footwear parts, oil derivate and furniture parts.

The authors of the studies concluded that trade between Albania and Serbia has not yet reached its full potential and there is a significant room for its improvement in many sectors. Other sectors which have enormous potentials are the trade in services and the exchange of the private capital in the form of foreign direct investments. The primary services in Serbia are those involving transport and transit, as well as health, although in the future Albania will become a leader in tourism and transport service. The movement of capital in the form of foreign direct investments is also becoming very important. The authors of the study suggest that companies can substitute their export of goods and services by establishing a foreign affiliate in a certain market and supplying goods and services locally.

Elena Pici from the Albanian Institute for International Studies stressed at the end her recommendations about specific sectors such as trade, energy, transport and tourism. Roundtable was finished with presentation of key findings of the national survey on the perceptions of Albanian citizens regarding bilateral economic relations.