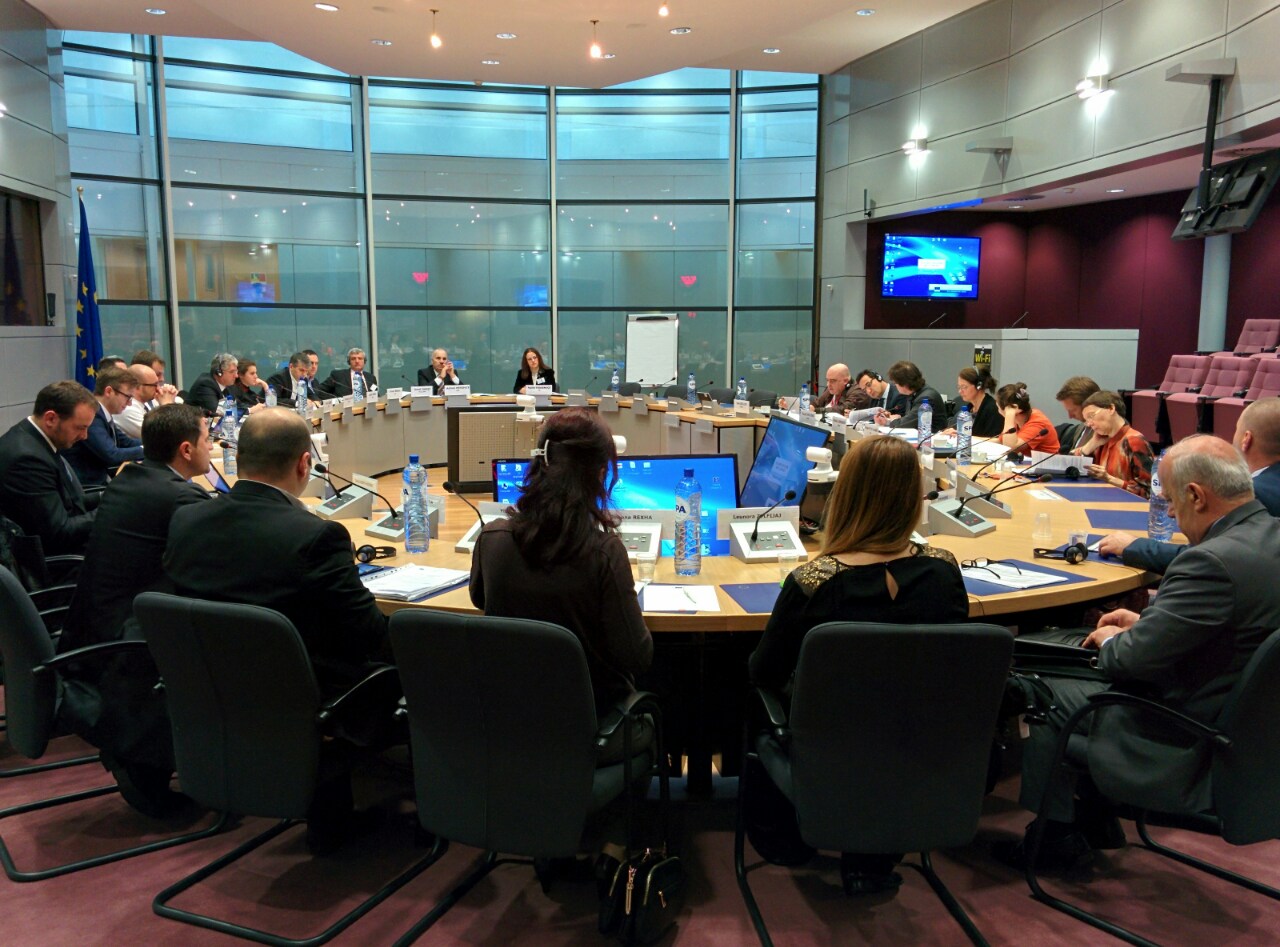 Brussels – Representatives of the Kosovo Government and the European Commission met in Brussels to discuss the developments over the past year in the areas of electronic communications, information society and audio-visual policy, labour and social welfare, education, science and innovation as well as protection and promotion of cultural heritage. The discussion is held in the framework of the regular Stabilisation and Association Process Dialogue.

With regard to audiovisual policy and media freedom, it was noted that Kosovo is very late in preparation for digital switch over, and unlikely to meet the internationally agreed deadline of June 2015 for switchover in all European countries. Kosovo was encouraged to adopt measures to implement the process in the shortest possible timeframe and to avoid that the delay causes interference with the neighbouring countries. It is positive that the Assembly is finalising the process of appointing two new members to the Independent Media Council, and with this completing its Council. The Kosovo Assembly representatives reported that they are engaging in finding ways for a sustainable funding of the public broadcaster, to ensure its financial and editorial independence.

On telecommunications it was noted that no new developments have taken place to ensure that the Telecom regulator is a financially and organizational independent institution. Kosovo Government was encouraged to appoint a new Board for the regulator and ensure a transparent process to ensure that competent professionals are appointed to the new board. 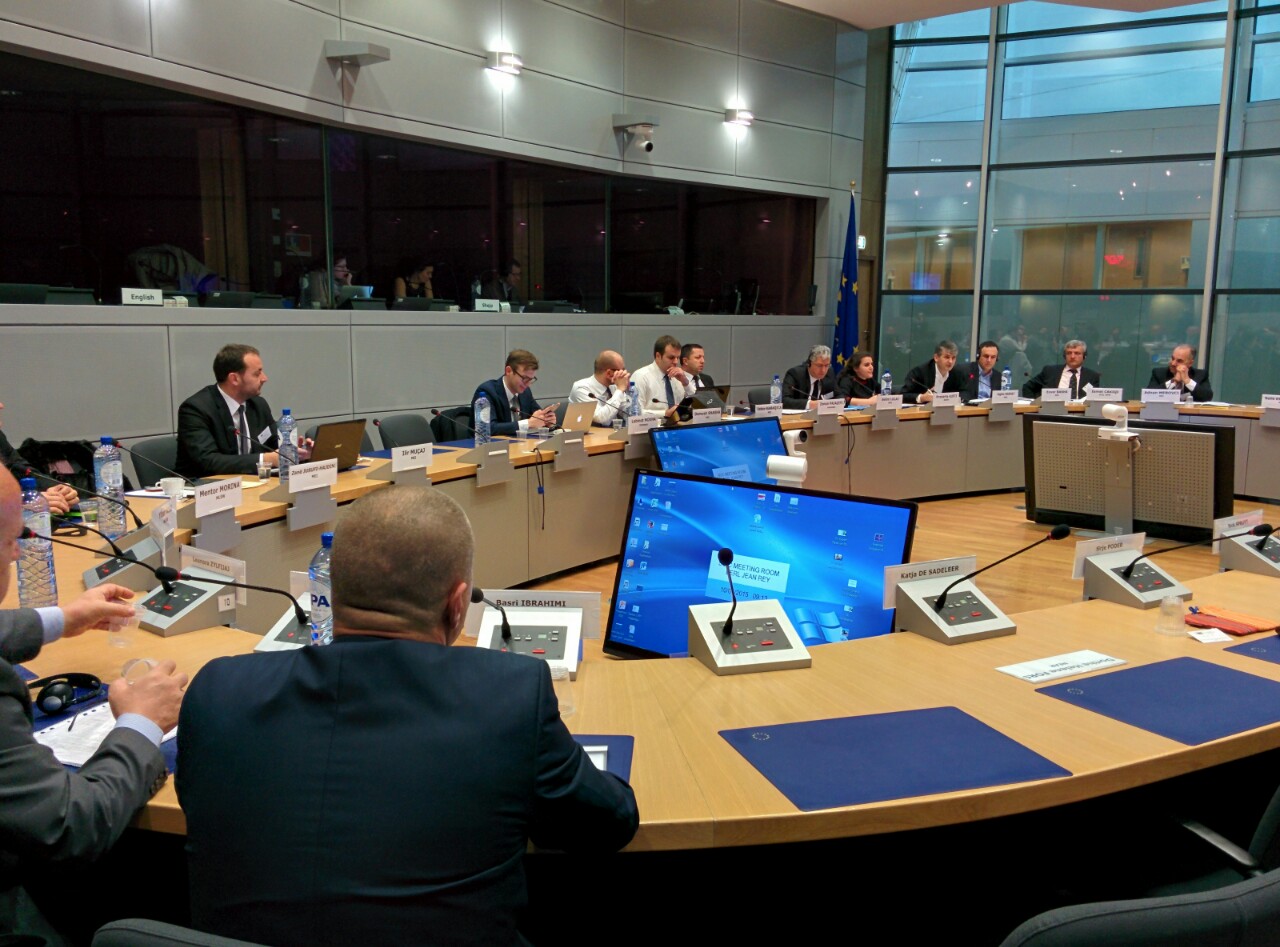 On employment, Kosovo gave an update on the legislative calendar. Parties also agreed that there is a need to create a synergy between various state agencies, laws and strategies, to ensure that there is an increase of employment opportunities and an increased support by Kosovo for employment promotion measures. The European Commission was keen to be informed on the new Investment and Development Fund and concrete ways how this Fund will help in reducing unemployment, including the concrete criteria for distribution of the Funds among private businesses. With regard to the progress and obstacles in enforcing the labour law it was noted that there was no progress in addressing the issue of insufficient number of labour inspectors. This concerns also the situation on health and safety at work.

On the protection and promotion of cultural heritage it is important to continue to implement legislation related to the protection of religious and cultural heritage and to ensure that the Implementation and Monitoring Council continues to function well. The European Commission noted the establishment of the Village Council of Velika Hoča/Hoçë e Madhe in Rahovec/Orahovac and emphasized the need to provide adequate support for the Cultural Heritage Council in Prizren.

On education the Commission stressed again the importance for Kosovo to prioritise quality assurance at all levels from pre-school to university education, including by providing the necessary funding. Accurate data as the basis for future policies is essential. Access to quality education for children with disabilities and minority communities needs to be strengthened. Kosovo should advance legislative and other means and mechanisms to considerably improve quality assurance in higher education and scientific research. Kosovo should also assure adherence to objective and proper implementation of rules governing staff engagement and career development in the higher education sector. The Commission noted that there were some attempts in this direction undertaken by the new management of the University of Pristina and encouraged the Government to support the management in this regard.