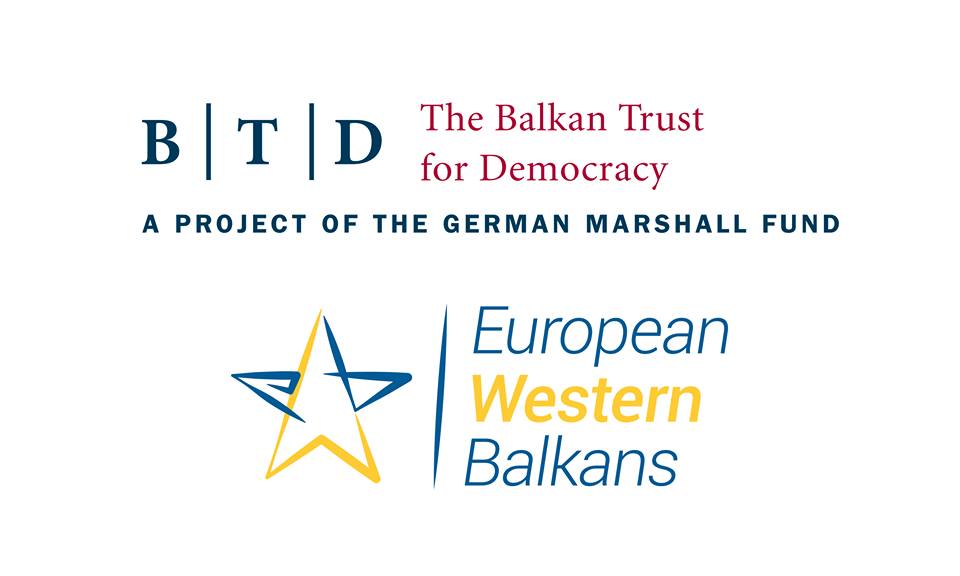 The European Union is currently facing many challenges, from terrorist and extremist threat, political instability and a highly unstable geopolitical environment. States of the Western Balkans, being in the back yard of the European Union and slowly moving towards full membership in both EU and NATO, are feeling the effects of all these challenges, as well as additional instability due to the presence of other international actors in the region and higher proximity to crisis areas.

European Western Balkans (EWB) and the Balkan Trust for Democracy (BTD) of the German Marshall Fund of the United States (GMFUS) are launching a new project titled Western Balkans – The Future of Integration, which will consist of publishing a number of articles, interviews and analyses related to the issue of security in the Western Balkans, as well as organizing several security-related events in the region.