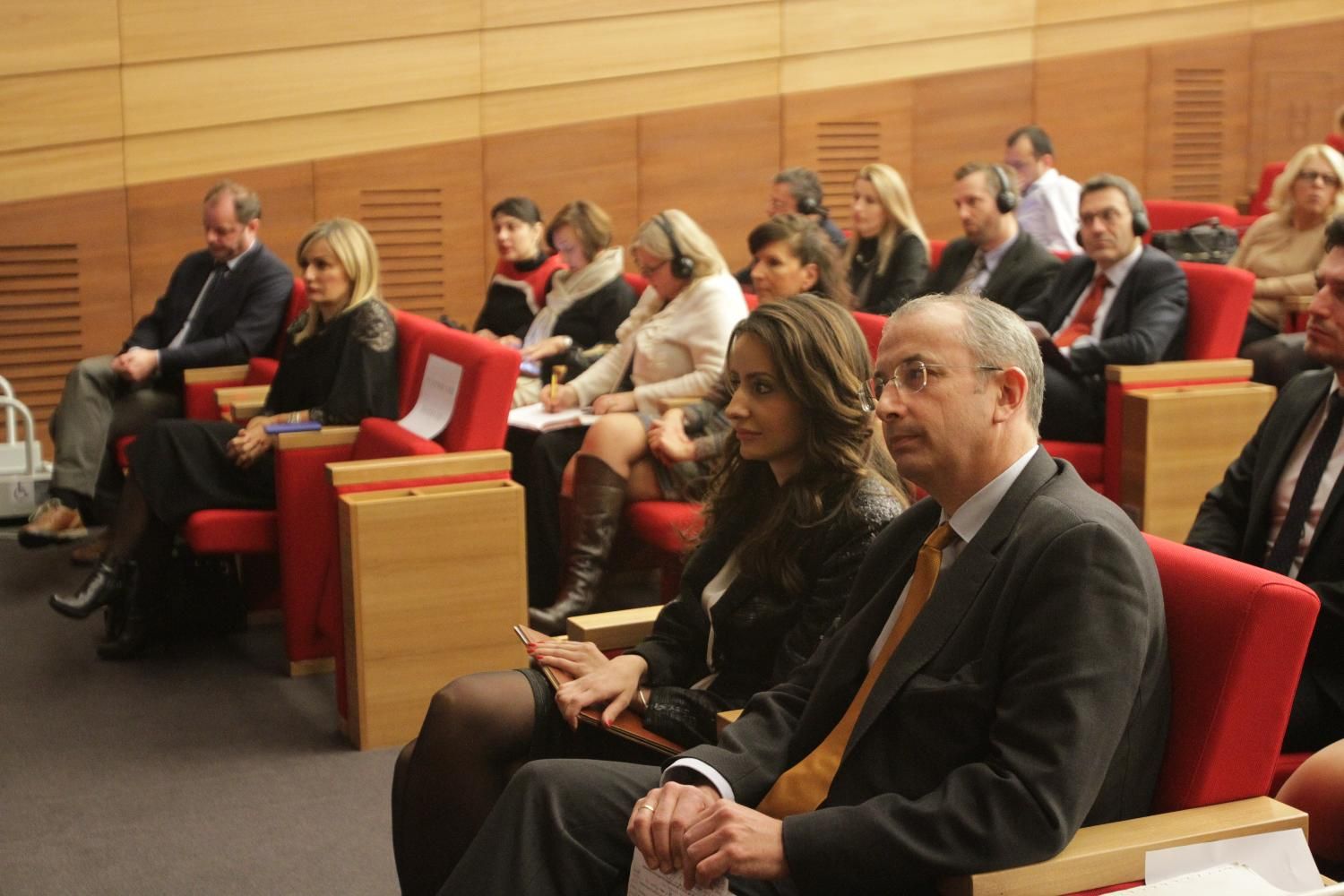 BELGRADE – Responsible for implementing the Action Plan for Chapter 23 in the framework of the negotiation process of Serbia presented a report on the activities in the last quarter of this year.

Serbia is advancing on its European path, and significant progress has been registered in Chapter 23 (Judiciary and fundamental rights). This is the general assessment of the fulfilment of the action plan for this section of the report, prepared by the relevant authorities.

“At the end of last quarter, we can say that we have completed around 71% of activities that were planned for the end of 2016. We had the most successful results with the subsection of Basic rights (89%), while the lower success rate was in the subsection of Fight against corruption”, said Nela Kuburović, Serbian Minister of Justice.

The head of the EU mission Michael Davenport said that, in the whole negotiation process, it is extremely important that the commitments of the Action plans are met in accordance with the deadlines.

“Preparedness of quality Action plans for chapters 23 and 24 were a significant prerequisite for their opening,” said Davenport.

The head of the negotiating team with the EU Tanja Miščević pointed out that one of the priorities of Serbia is fulfillment of obligations from the Action Plan in the field of rule of law.

Remarks by Donald Tusk after his meeting with Dragan Čović, Chairman of the Presidency of BiH