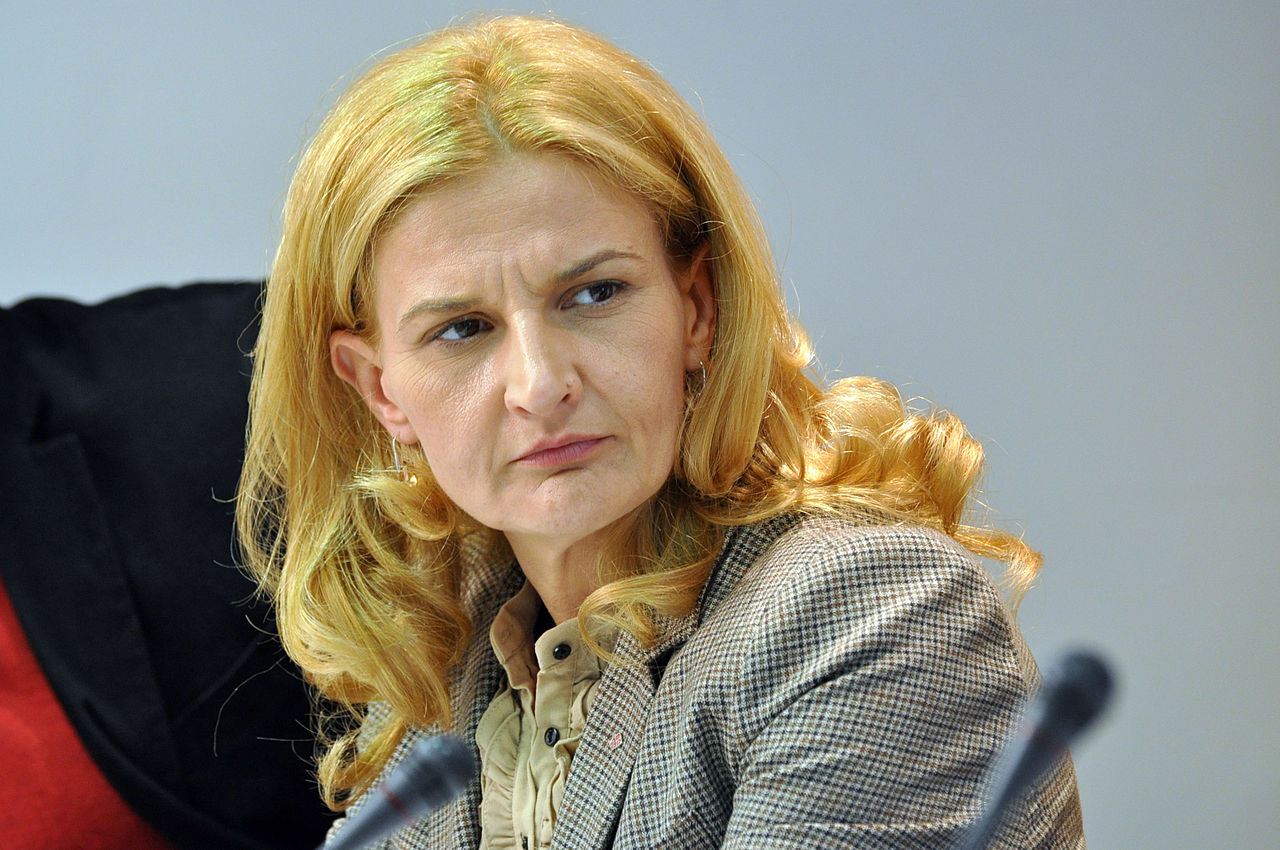 BELGRADE – Serbia’s first semi-annual report following the opening of Chapters 23 and 24 in its EU accession talks will be presented to the European Commission (EC) in late January and then sent by the EC to the member states in March, Serbia’s chief EU negotiator Tanja Miscevic announced Tuesday.

There is still no agreement on whether consultations on action plan reports will be held with the civil society before the presentation to the EC or after the report has been submitted to the member states by the EC, Miščević told reporters.

It was our decision to get the civil society involved in the monitoring and implementation of the action plans on these two chapters, thanks to the excellent experiences we had while working on them, Miščević stated.