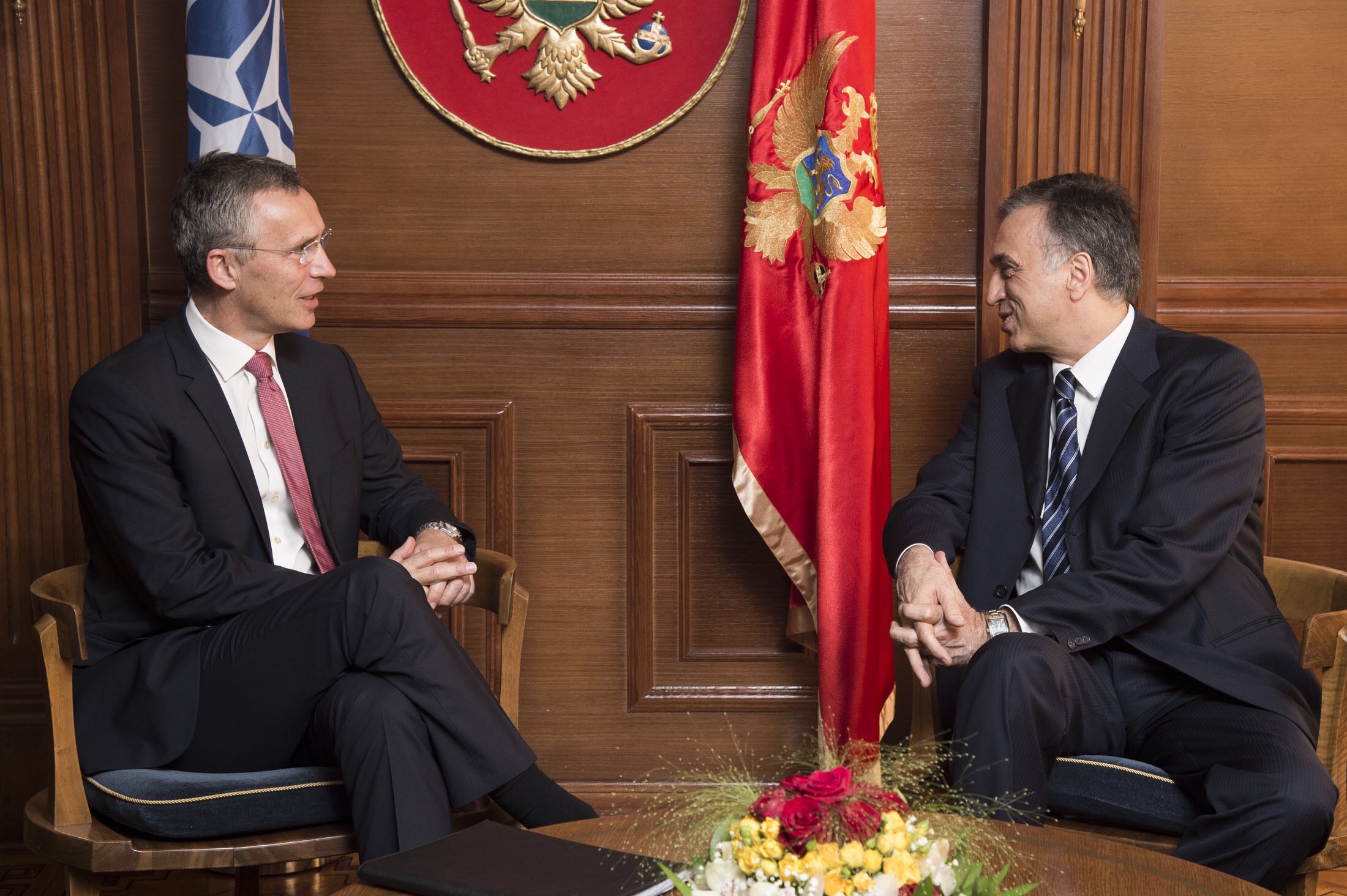 The smallest state of the Western Balkans – Montenegro was invited to join NATO at the end of last year and is currently waiting for ratification of the agreement in the parliaments of NATO member states.

Thus far, 21 out of 28 countries approved the accession protocol with Montenegro. Montenegro expects that by the end of the first half of 2017, the process of ratification will be completed, after which Montenegro will be entitled to full membership. With Montenegro, there will be 29 NATO member states.

Montenegro joined the Partnership for Peace in 2006 and in 2007 established a mission to NATO in Brussels, as well as the Liaison Office at the Supreme Headquarters Allied Powers Europe. In April 2008, the Montenegrin government delegation participated in the NATO summit in Bucharest, where they received an official invitation to begin an intensified dialogue process.

At the NATO Summit held in Wales from 4 to 5 September 2014, the foreign ministers of NATO member states have committed themselves to assess Montenegro’s progress by the end of 2015 and decide whether to extend an invitation for membership. In December 2015, at the meeting of foreign ministers of the NATO members in Brussels, a decision to invite Montenegro to become a member of the Alliance was adopted.

In December 2015 the Secretary General of NATO Jens Stoltenberg officially sent a letter to the Minister of Foreign Affairs and European Integration of Montenegro, Igor Lukšić, which urged Montenegro to start negotiations for membership. On 19 May 2016 at another meeting of foreign ministers of NATO member states, in the presence of a delegation from Montenegro, led by Prime Minister Milo Đukanović, the Protocol of Accession was signed, after which Montenegro was entitled to participate in the work of NATO bodies as an observer. From June 2016 member states began the ratification of the Accession Protocol.

The announcement of early parliamentary elections in Montenegro that were held in October were observed to be a non-official litmus test for further Montenegrin Euro-Atlantic integration. This was due to sharp divide between pro- and anti-NATO groups, and the unwillingness of Milo Đukanović’s government to hold the referendum on this issue. CEDEM, Montenegrin think-tank, recently polled political opinion, including public opinion on full NATO integration. Results were sharply divided: if vote about Montenegrin membership to NATO was held at this time, 39.5% would say yes, 39.7% would say no, while the rest 20.8% didn’t want to commit. Support for this government’s foreign policy priority never truly exceeded 47%.

Earlier this month, Montenegrin Defense Minister Predrag Bošković announced that the decision on full NATO membership will be made in the National Assembly (Parliament), not on referendum. He also stated that ruling coalition has “compelling majority” for this decision. Pro-Russian opposition and Russian Foreign Ministry demands that referendum be held, despite the fact that plebiscite on NATO membership throughout history was an exception, not a rule.

Even though skeptics (including US president-elect Trump) increasingly see NATO as a drain on the economy, Montenegro has demonstrated willingness to contribute to the Alliance goals:  it has actively supported the NATO-led operation in Afghanistan from 2010 to 2014 and is now supporting the follow-on mission to train, advise and assist the Afghan security forces. Through these operations, Montenegro has provided troops for the training mission in Afghanistan and financial support to the Afghan security apparatus. Montenegro participates in international peacekeeping exercises, and has hosted NATO exercise this November.

NATO Secretary General Jens Stoltenberg approvingly announced: “Membership will give Montenegro the ability to help shape NATO policy. It will bring more stability and security to the region, and therefore promoting prosperity“. This statement best illustrates potential benefits for Western Balkans: Montenegro will surely contribute to the increase in security in the region, and may encourage other WB countries to join integrated European defenses. NATO integrations are not over, and good neighbors can assist potential Western Balkans applicants.