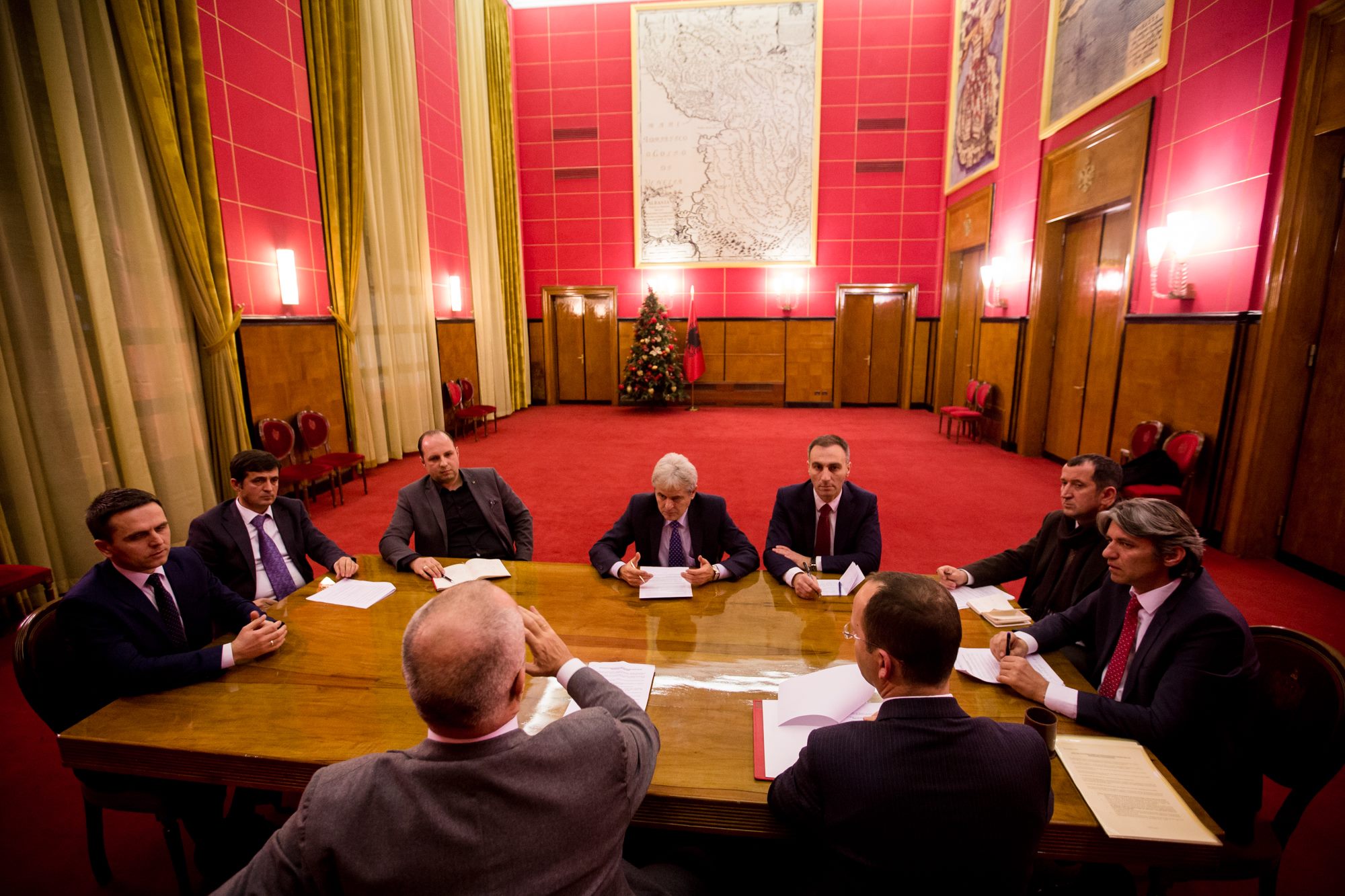 Thaçi: I hope that the issue of CSM will be resolved early in 2017