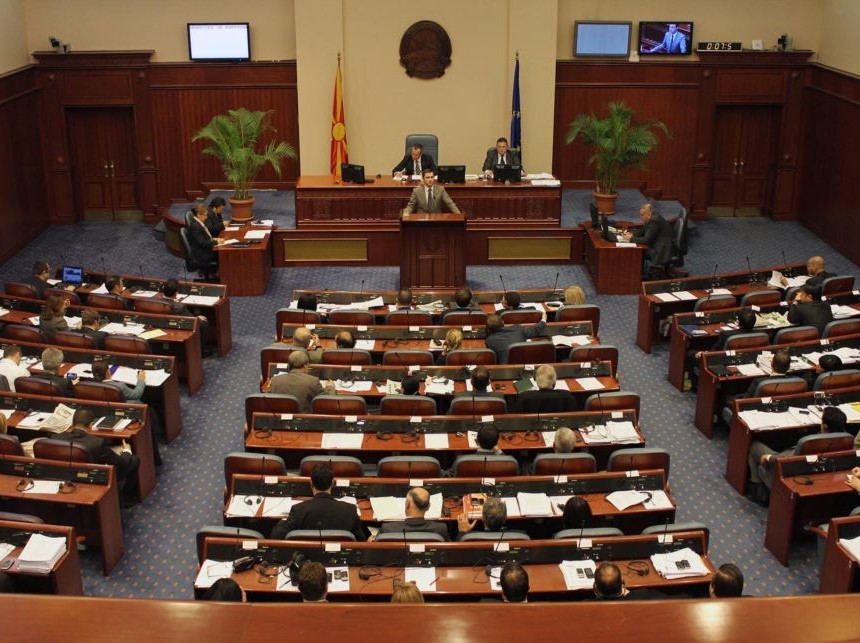 SKOPJE – Macedonia has inaugurated the new parliament after the verification of the mandates of 120 MPs.

The inaugural session, which was lead by Chairman of the previous convocation Trajko Veljanoski, was attended by 118 deputies.

Veljanoski said that the new chairman will be elected after the formation of the Committee for elections and appointments.

Macedonian Informative Agency, news agency, states that in the parliament are 51 MPs of coalition led by VMRO-DPMNE, 49 MPs of SDSM, while four parties representing Albanians DUI, BESA, the Union of Albanians and DPA have (in this order) five, three and two seats.

Following the constitution of the Macedonian Parliament, President of Macedonia shall within ten days assign the mandate for formation of the government to the party or parties having a parliamentary majority.

Delo: EU should pay more attention to Western Balkans in 2017 due to Russia