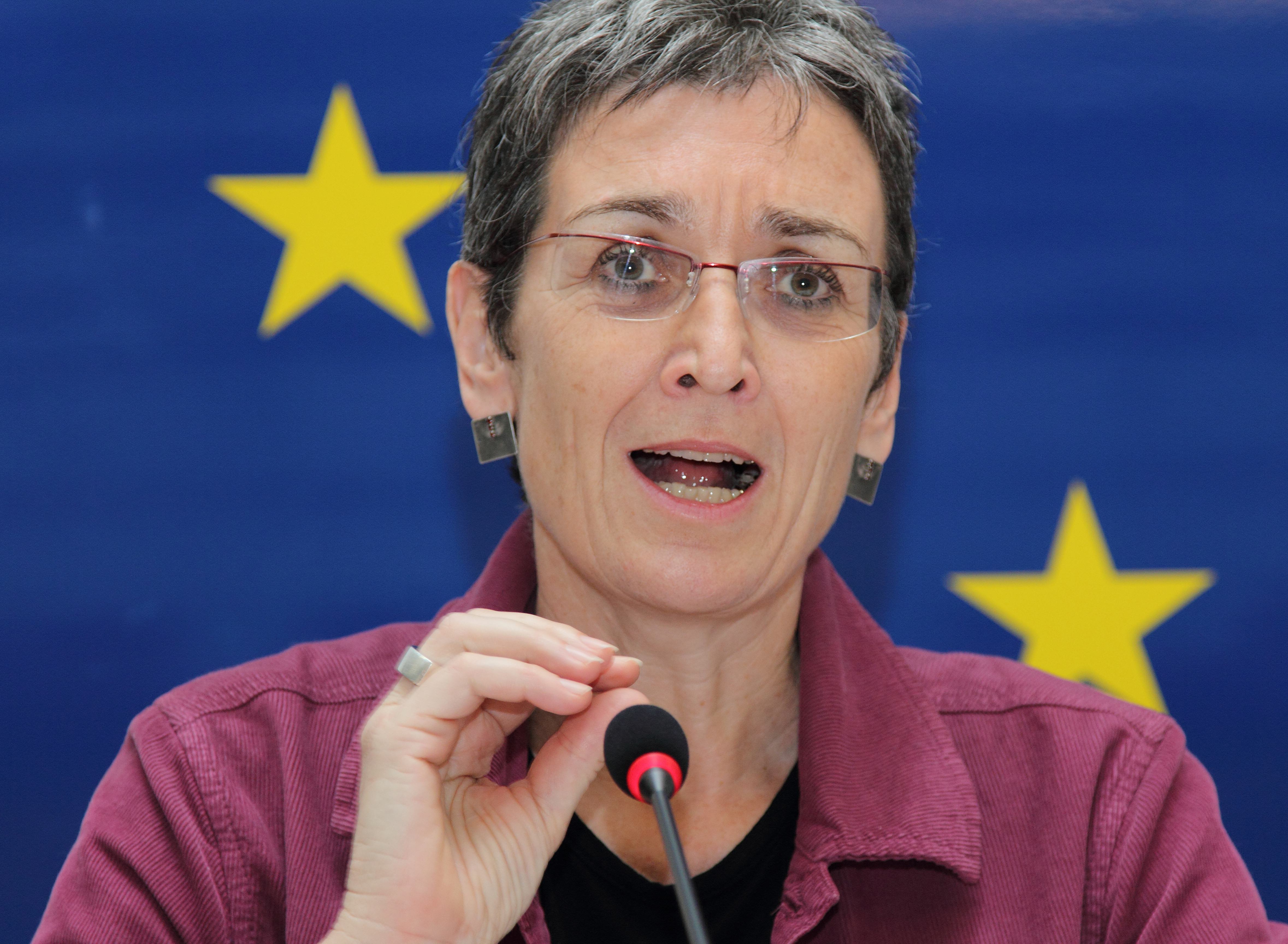 PRISTINA – The European Parliament’s Rapporteur for Kosovo, Ulrike Lunacek, called on European Union on Thursday to put pressure on Serbia to withdraw its outdated arrest warrants.

“Keeping up an outdated international arrest warrant from 2004 by Serbia, which is in an EU-moderated dialogue with Kosovo, is totally unacceptable”, EP Rapporteur Ulrike Lunacek said in a statement,  referring to yesterday’s arrest of AAK party leader Ramush Haradinaj in Basel.

“I urge the EU’s High Representative/VicePresident of the Commission Federica Mogherini, as well as the governments of all 28 EU member states – and especially those of the 23 countries that recognize Kosovo as an independent state –  to find clear words towards Serbia that outdated arrest warrants like these need to be withdrawn. Haradinaj, as everyone knows, has also been acquitted twice by the International Criminal Tribunal for the former Yugoslavia”, Lunacek said.

EU is Serbia’s top partner on reforms, jobs and modernisation

ESI: EU should offer real progress to WB and close talks on redrawing of borders