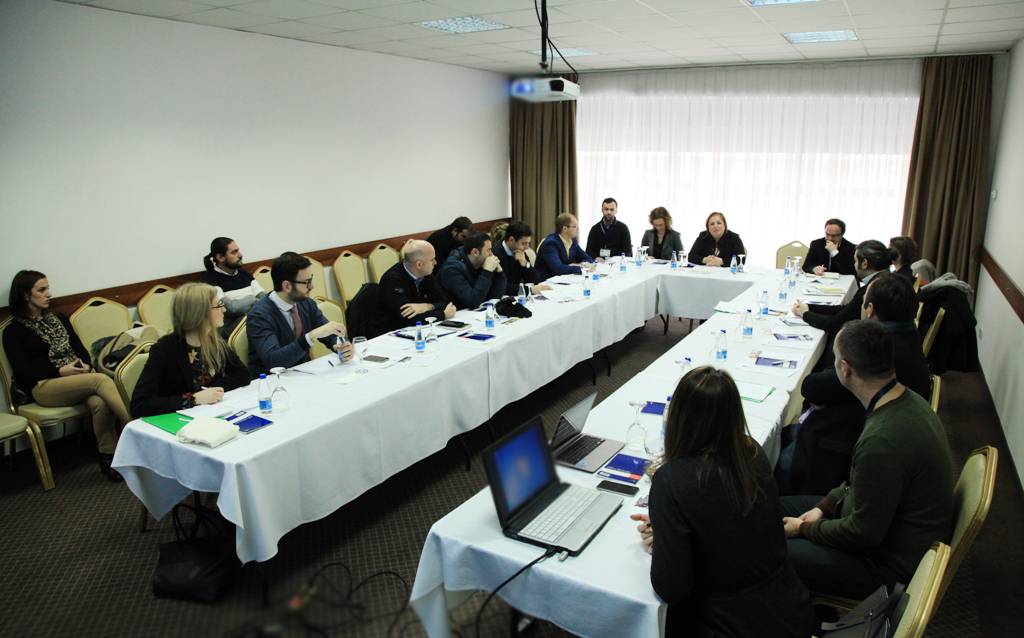 PRISTINA – Within the Stabilisation and Association Agreement, the Ministry of European Integration of Kosovo has yesterday organized the first workshop for the establishment of a consultative mechanism with Civil Society Organizations (CSOs) and other stakeholders within the SAA structures, Kosovo – European Union.

In her introductory speech, Deputy Minister for European Integration of Kosovo, Mrs. Anila Statovci-Demaj noted that with the entry into force of the Stabilisation and Association Agreement in April last year, Kosovo has made very important steps on its European path. This is because our European perspective has become more vulnerable, advancing from one stage of exclusively political relations, in contractual relations with the European Union in the framework of EU enlargement policy. As the most comprehensive international agreement that Kosovo has signed, it has established the framework of our relations with the EU member states and its institutions and it establishes mechanisms of official deadlines for the reforms that will progressively align Kosovo with EU standards. 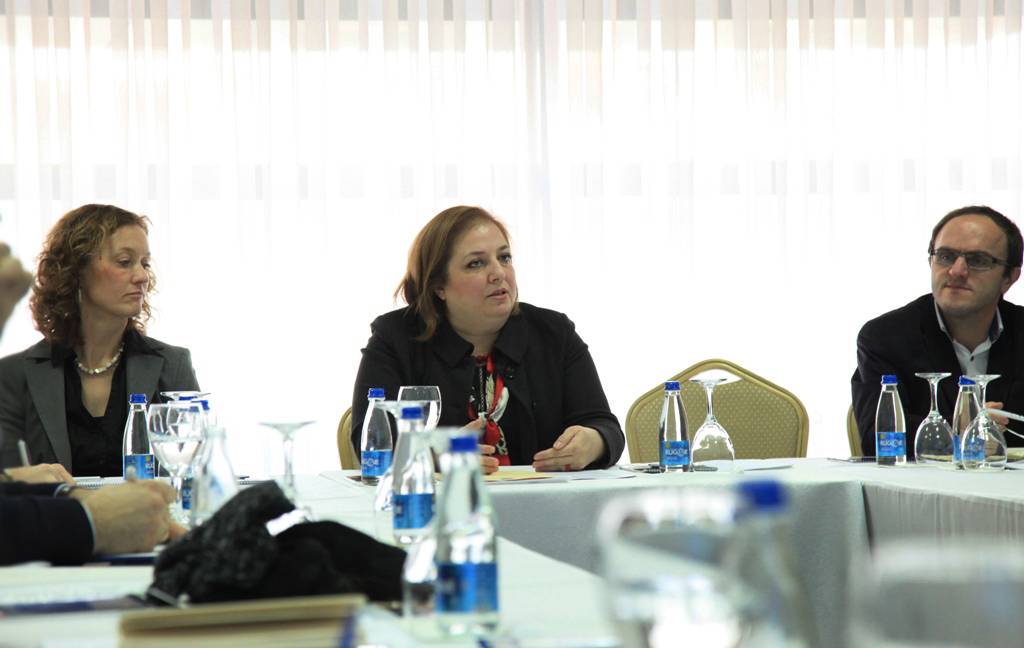 Meanwhile, regarding the consultative mechanism, the Deputy Minister Demaj Statovci stated that the Ministry of European Integration, as a coordinating institution of the European agenda, on behalf of the Government, is working on designing a mechanism to ensure the inclusion of civil society and other parties of interest in the work of these structures, which play a very important role in the implementation of all the reforms for meeting the SAA obligations. Considering that the responsibility for implementing reforms lies on the Government and other state institutions, this mechanism would primarily serve to ensure effective and continuous consultations with all the interested parties in the planning and implementation of reforms.

Ms. Tamara Obradovic-Mazal was invited in this workshop in the capacity of an expert to give a presentation on regional experiences, namely of Croatia and on what would the best practice for Kosovo be in order to establish consultative mechanisms with CSOs of Stabilisation and Association structures.

In the meanwhile, CSO representatives were pleased with the initiative and the commitment of the Ministry of European Integration in continuing with the inclusion of CSOs in the designing of practices and strategic documents. They also shared their concerns and recommendations on what would the best practice be so that this mechanism is established and the applicability is completed. They support the initiative of inclusion at the right time to establish the mechanisms. At the same time, they stressed that the confidence that they gained by MEI as a credible institution shall be taken as the reference point by other institutions as well. This rhythm should also continue so that the general public is still accurately and timely informed and the confidence gained for inclusion in decision-making still remains in the society of Kosovo.