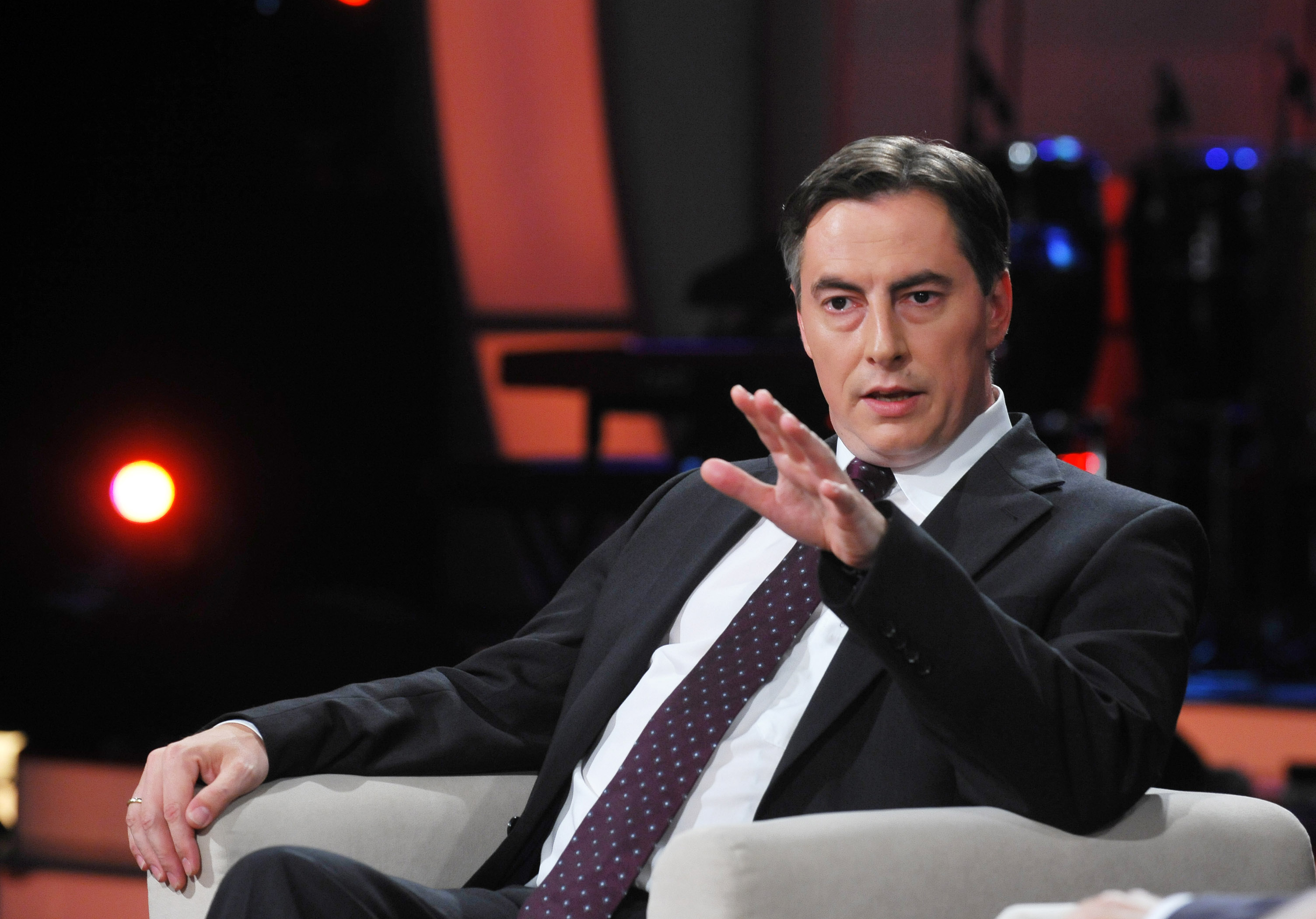 BELGRADE – European Parliament Rapporteur for Serbia David McAllister presented the 2016 Draft Report on Serbia to the EP Committee on Foreign Affairs in which he stressed that the rule of law, democracy, human rights and normalisation of relations with Kosovo are key to Serbia’s EU negotiating process, reported the Delegation of the European Union to the Republic of Serbia.

“The draft welcomes that out of a total of 35 negotiation chapters, six chapters have now been opened for negotiations of which one chapter has already been provisionally closed. The Serbian government is tackling the challenges of creating jobs, enhancing competitiveness and boosting growth. Important economic reforms have been adopted to strengthen the business environment in the country. Serbia’s positive approach on dealing with the migration crisis and its role in promoting regional cooperation and reconciliation in the Western Balkans is most welcome. In 2017, Serbia should continue to put special emphasis on strengthening the rule of law, as corruption and organised crime still represent an obstacle to the country’s democratic, social and economic development. Moreover, shortcomings in the exercise of the freedom of expression and media should be addressed as a matter of priority. Serbia is on its path towards the European Union. The overall pace of the negotiations will mainly depend on progress under the rule of law chapters 23 and 24 and in the process of normalisation of relations with Kosovo under chapter 35,” reads the statement of the Delegation of the European Union.

In his address to the Committee on Foreign Affairs McAllister laid out four points that are essential for Serbia’s path to the European Union.

He recalled that Serbia’s progress under rule of law chapters 23 and 24 remained essential for the overall pace of the negotiating process.

“Judicial independence has to be assured in practice. The quality and efficiency of the judiciary and access to justice still remain undermined by an uneven distribution of workload, a burdensome case backlog and the lack of a free legal aid system,” McAllister said and added that “corruption and organised crime still remain widespread and represent an obstacle to Serbia’s democratic, social and economic development.”

McAllister welcomed the increased involvement of the Serbian Parliament in the negotiating process.

“However, opposition rights should be further strengthened,” McAllister said.  “The extensive use of urgent procedures in adopting legislation remains of particular concern. Furthermore, I would like to encourage Serbian authorities to continue the path of strengthening the rights of the civil society and independent regulatory bodies.”

He believes that Serbia has an adequate legal and institutional framework for protecting human rights and fundamental freedoms which now “needs to be implemented”, said McAllister in Brussels.

EP Rapporteur for Serbia David McAllister said that the Government in Belgrade “made very important symbolic but also substantial steps to contribute to a better understanding and cooperation in the region.”

He said that Serbia’s EU accession process was closely linked to the normalisation of relations with Kosovo.

“Both sides now must continue to move forward with the full implementation of all the already reached agreements in good faith and in a timely manner,” he said.

McAllister said that in every respect, 2016 was an important year for Serbia.

“Following the parliamentary elections in April, the new government reaffirmed its commitment to the strategic objective of EU accession,” EP Rapporteur said, adding that “in 2016, four more chapters have been opened and the work on the country’s path towards the European Union has continued.”

He said that he believed that “the task of the European Parliament is to support and positively influence Serbia on its way into the European Union.”

(Original article is available at: http://europa.rs/mcallister-rule-of-law-democracy-human-rights-and-regional-cooperation-key-for-serbias-eu-accession/?lang=en#)